The Bing app for iOS has introduced an image search feature with which users can search Bing using a saved image or photograph.

Still in its early stages, the update is reported as currently still having issues. According to Search Engine Land, the Bing image search tool can be unreliable at present, with some images being “misinterpreted”. According to Search Engine Land, the framing of the image is essential to its search compatibility, with incorrect results being attributed to even small adjustments. Search Engine Land found that an image of a pair of colourful trainers produced results of colourful arm tattoos, but when re-framed, the results did eventually return shoes. 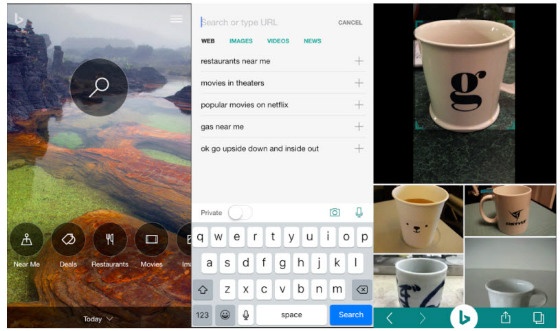 These recent improvements to Bing search appear to represent efforts to forge a more user friendly experience in order to compete with Google.

Google launched a similar feature in 2009, but later shut it down in 2014. Amazon also has an image search feature, which can be useful for swiftly buying products. It remains to be seen whether Bing will introduce the feature to Bing for Android, or if Google will re-introduce the feature. 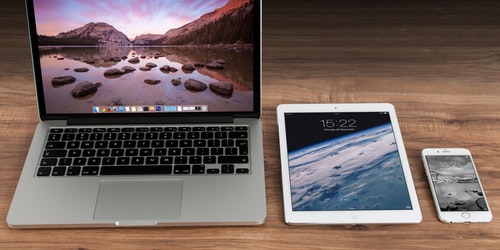 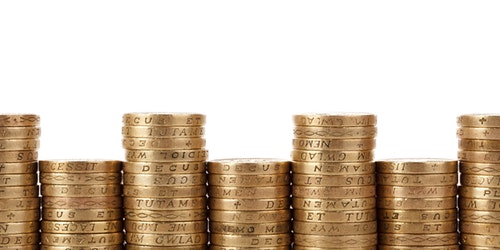 Bing Can Now Forecast Conversion Impacts For You

Bing Ads underwent a major change between July and the start of August – now, Bing advertisers with the Universal Event Tracking Tag are able to...

Strategic partnerships are just one of the ways we bring industry-leading insights and innovations to our clients. Our Paid Search team recently...

Bing Ads Pilots App Install Ads in the US 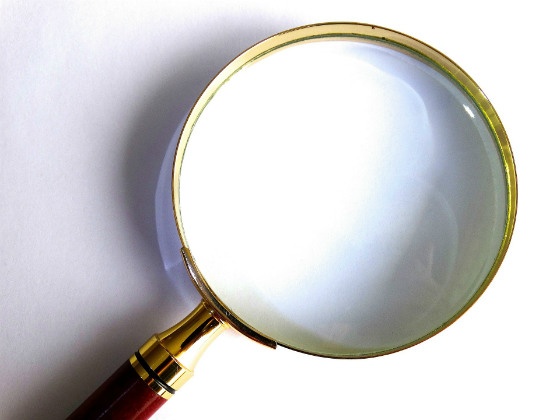 Sarah Kemp and Rachel Poole bring you the latest paid search news and advice, including a data comparison update in Bing Ads, a new preview tool... 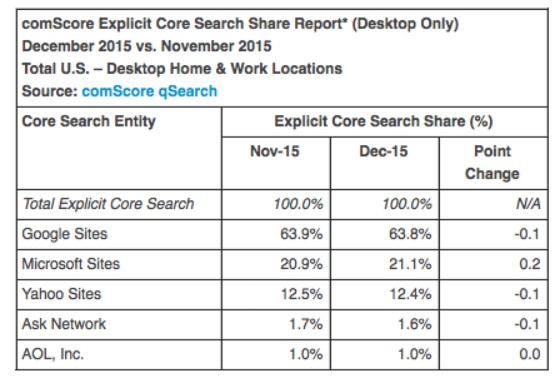 Google Searches Down 1 billion from 2014

ComScore released its December desktop search data on 20 January. The results show that Bing appears to have gained in searches year on year,...