Posted in SEO,ClickThrough News
On 17 Jun 2013
By Jack Adams

New account director, James Tomlinson recently joined the team at ClickThrough. We sat down with him for a chat, and he filled us in on his culinary exploits as a chef in Australia before getting into digital marketing. Plus, we learn the film director whose shoes he’d like to spend a week in.

Who are you? – James Tomlinson, account director at ClickThrough Marketing – though, I’m more commonly known as JT.

When did you start at ClickThrough? – June 3.

What does your role at ClickThrough involve? – It’s quite wide-ranging. If I was to provide an overview, though, it entails helping with and managing client strategies. This aspect features a great deal of strategic planning, analysis of search industry trends and keyword analysis. I’m also heavily involved in laying foundations in our relationships with clients, by conducting kick-off calls early on to determine their KPIs (key performance indicators), as well as which forms of digital marketing will benefit them most.

I previously worked in search marketing, which was slightly different, so I’m learning every day.

What’s your background? – It’s quite eclectic really. I spent a good portion of my career as a chef in Australia – where I moved when I was 13. I worked my way up before eventually becoming a head chef at a jazz and blues café on the Cappuccino Strip in Northbridge.

I’ve always held a passion for writing so I decided to enrol on a course at the Edith Cowan University in Western Australia, where I studied Communications and Media Studies in Journalism. From here I moved back to England, looking to get into journalism, and ended up discovering the world of search marketing on the editorial team at The Search Works. Here, I wrote PPC ad creatives, and dealt with keyword re-categorisation amongst other things.

Why this role? – I got to a point where I felt that I’d achieved everything I could in my previous job – I was looking for a new challenge, and I’d been looking at making the step up to an account director role for a while. I felt this role, at ClickThrough, would present me with the opportunity to learn more at a respected agency.

What’s your proudest moment to date (career-wise or otherwise)? – A couple of years ago I was awarded employee of the year. It was a company wide award, and it proved that my work was being recognised by other people. That was a fantastic feeling.

If you were shipwrecked on a deserted island, and you only had time to grab an album, a book and three other items, what would they be? -   The book would have to be Matthew Reilly’s Ice Station. He’s an Australian author who specialises in writing fast-paced, action-packed thrillers. He’s got a real knack for including completely unbelievable set pieces that make you want to read on. I’ve read this one a couple of times already, and I know it’d be perfect for passing the time.

My choice of album’s going to show my film geekery, but it’d have to be Hans Zimmer’s soundtrack to The Dark Knight Rises. Although at times it’s a very loud, chaotic film, the score is extremely relaxing.

The three remaining items would have to be:

Finally, if you could trade places with any other person for a week, dead or living, fictional or real, who would it be? – It’d have to be Christopher Nolan. I’m a massive Batman fan and love what he did with the series – The Dark Knight is my favourite film. It’d be great to get a first-hand look at the inner workings of his films – they’re always laden with huge stunts and action set-pieces, and it’d be fascinating to see the painstaking attention to detail that goes into putting these sequences together. 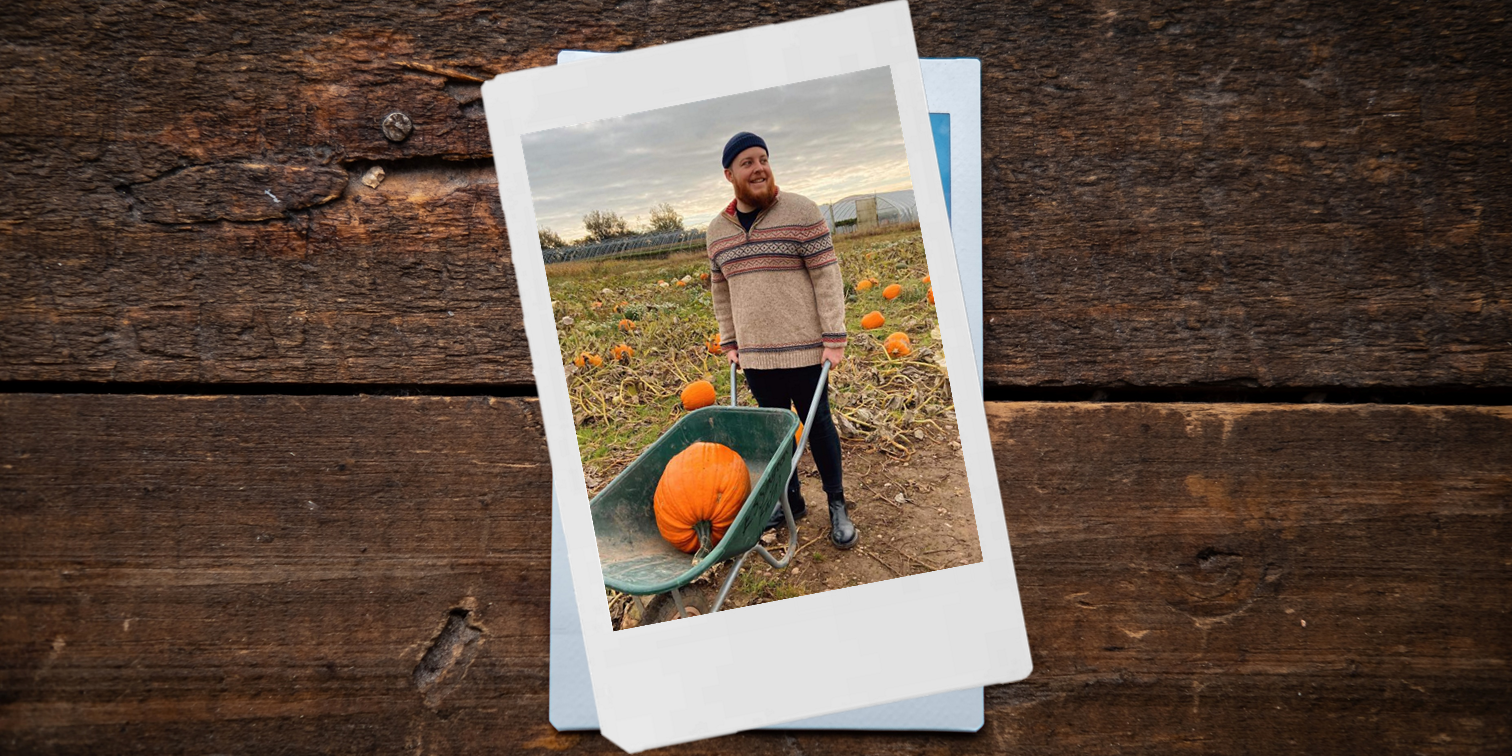 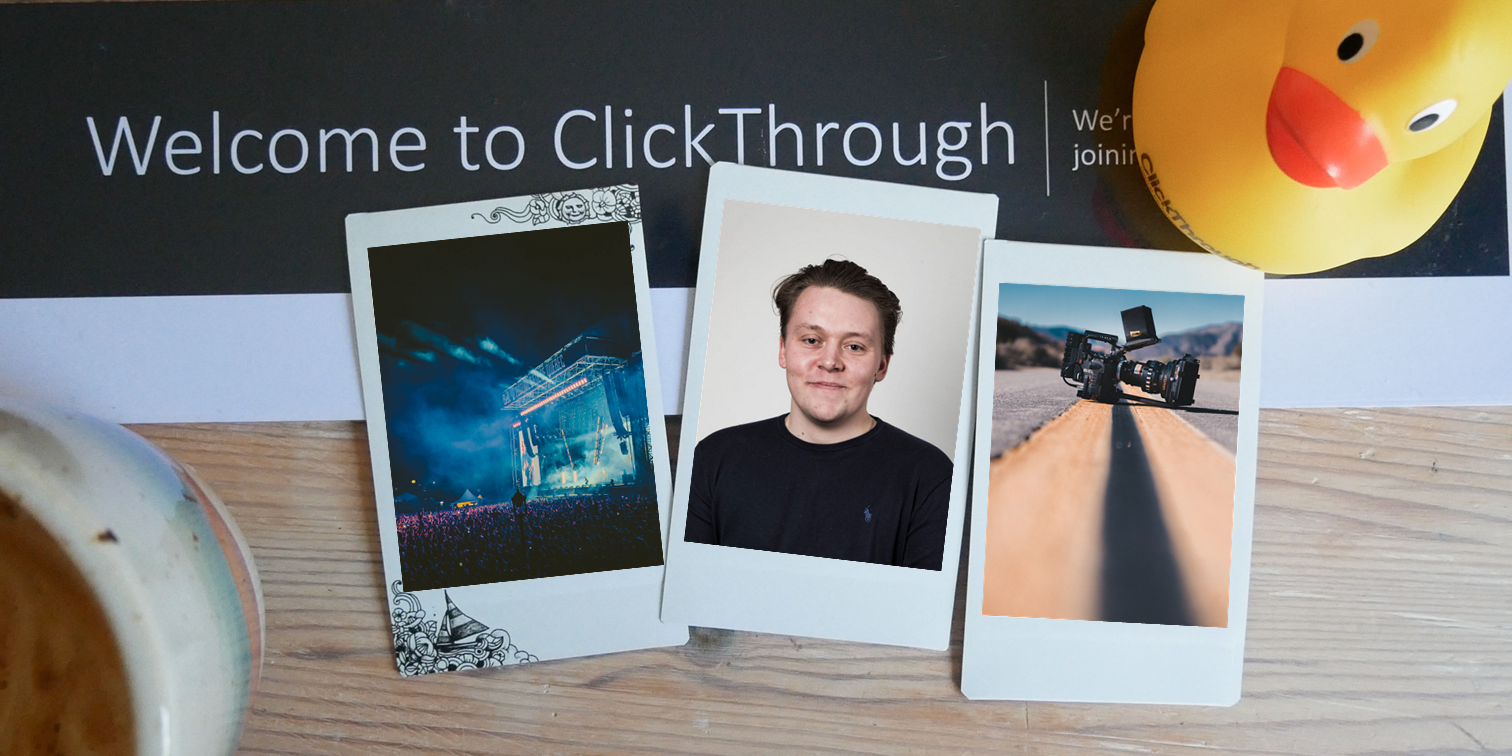 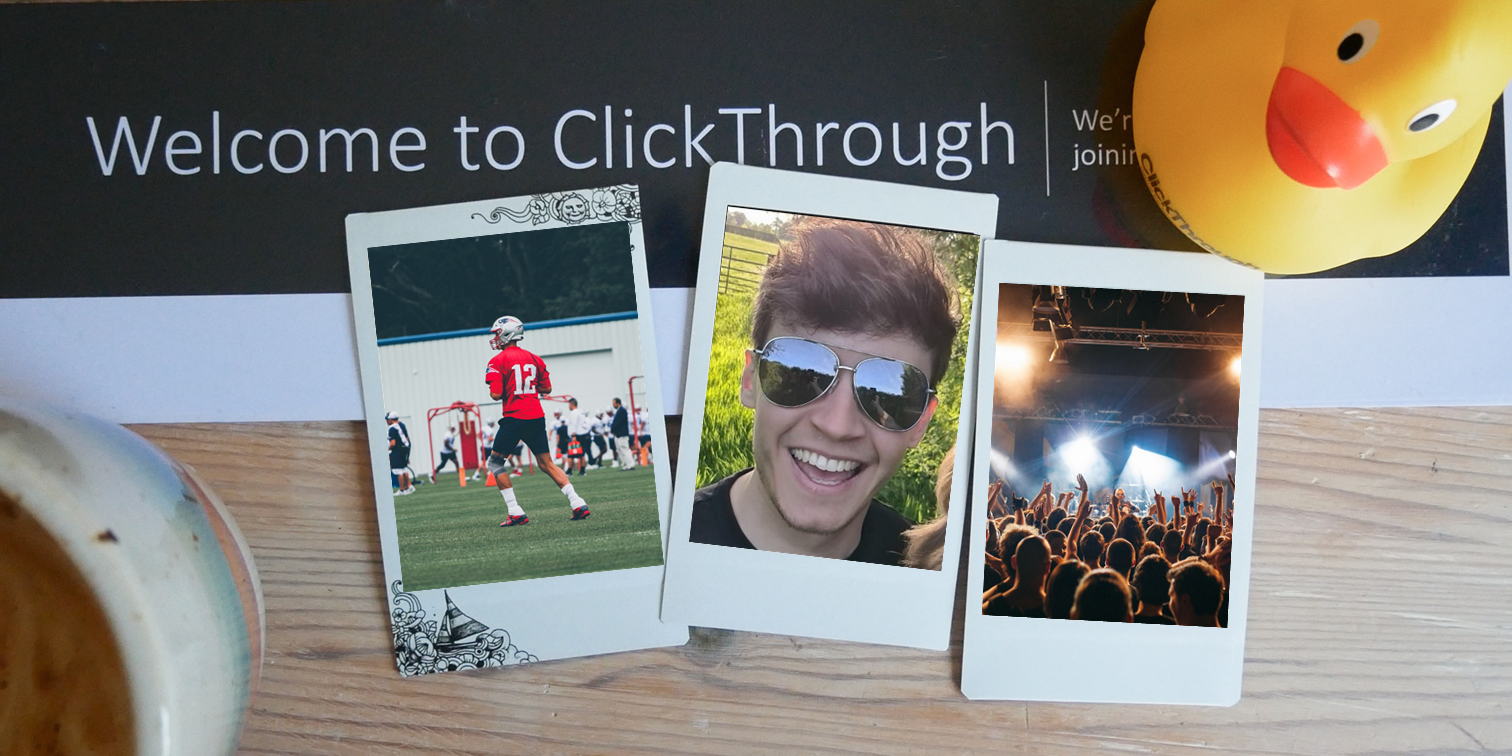 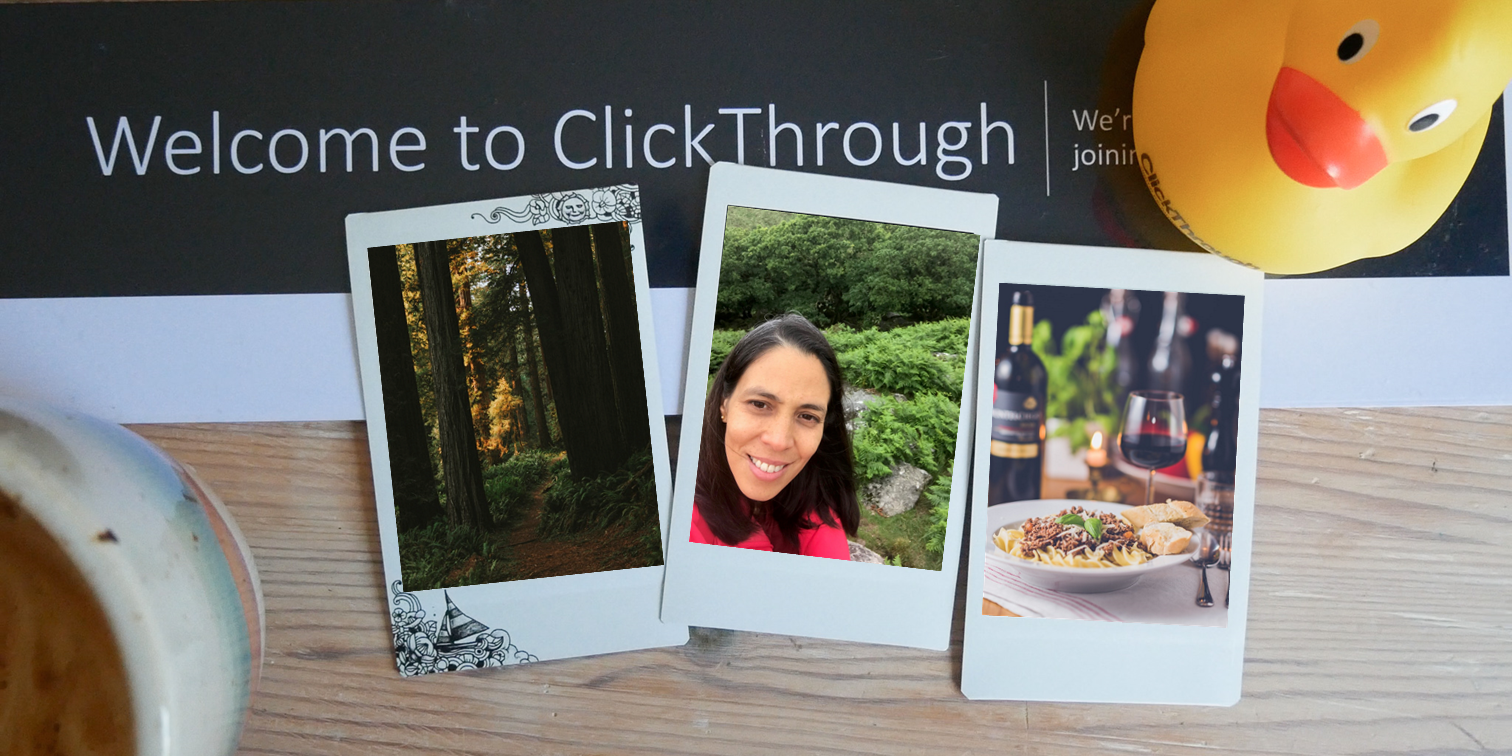 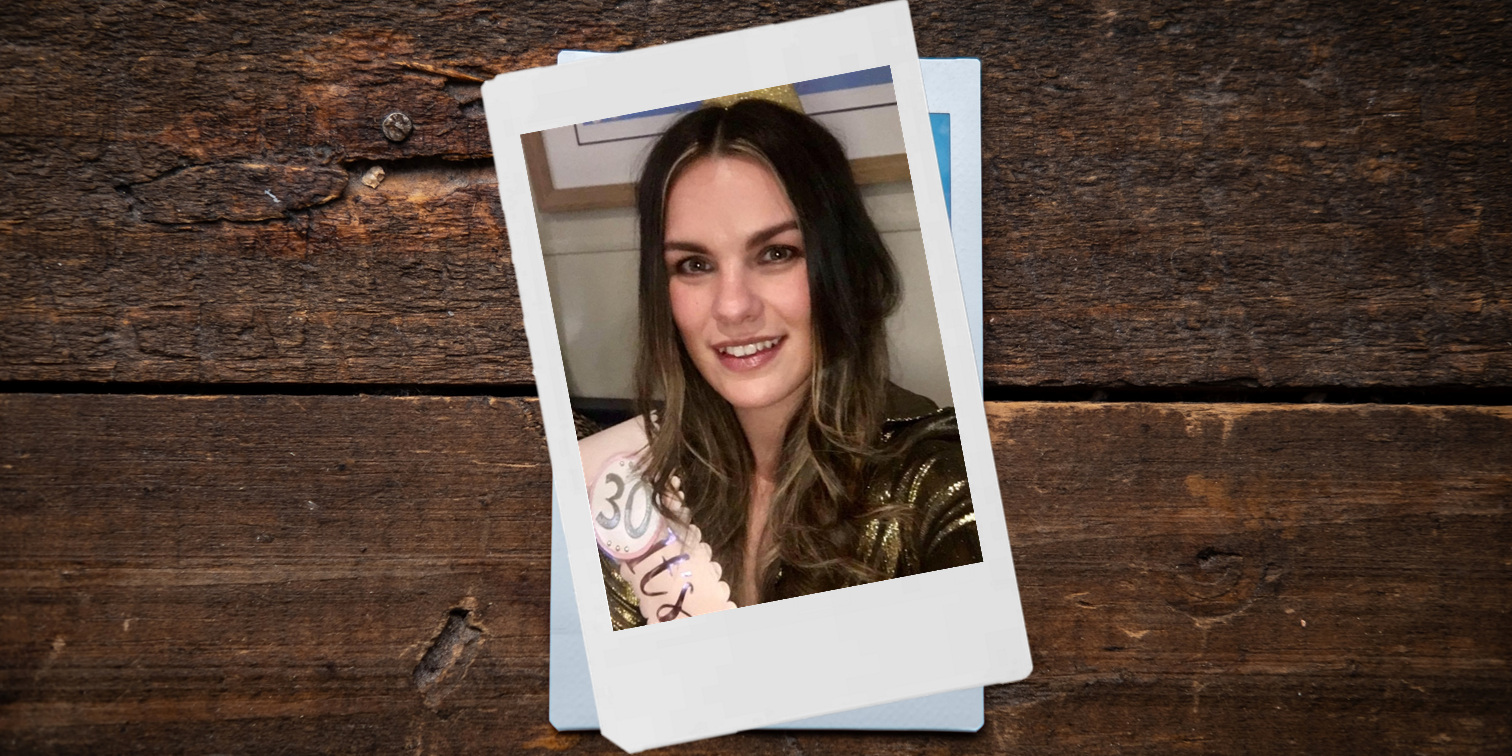 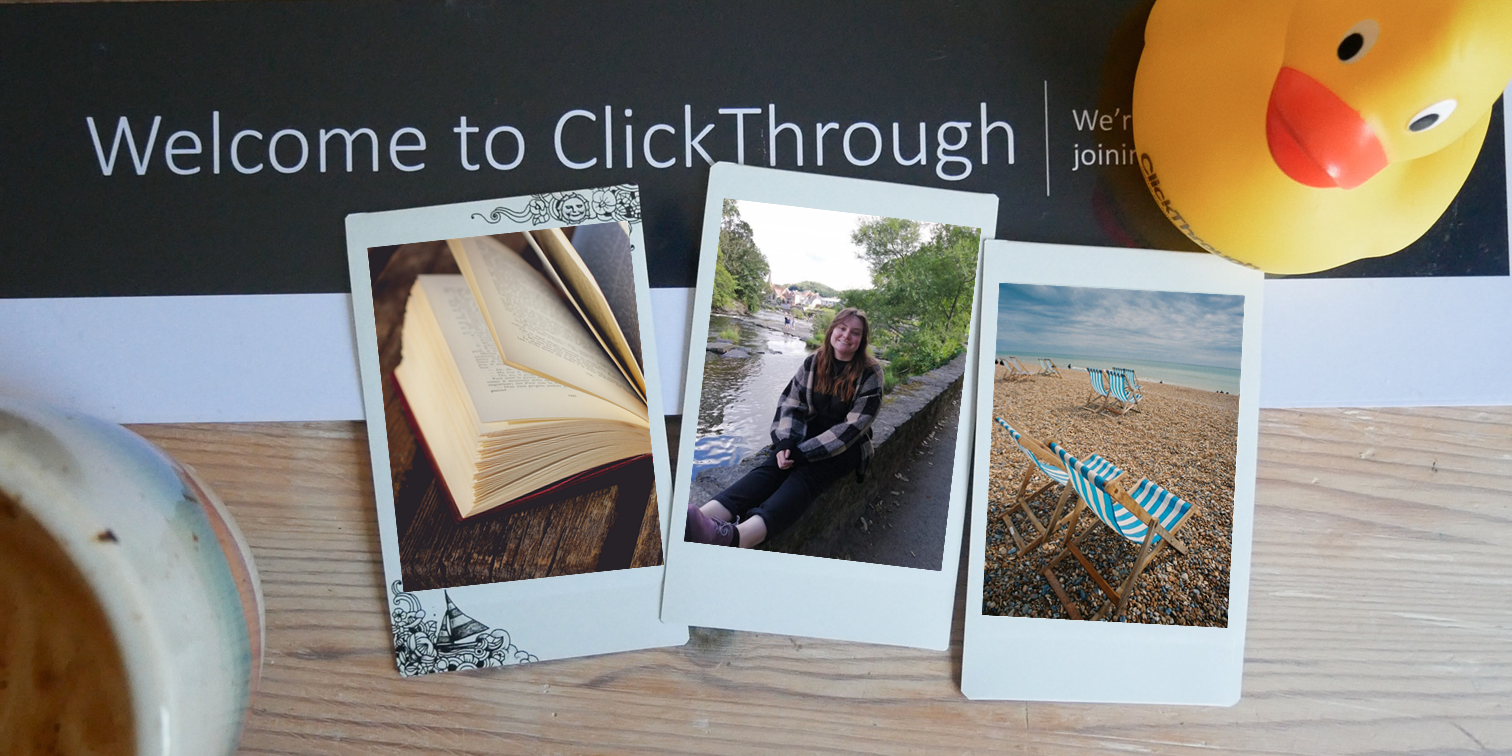