Posted in ECommerce
On 10 Jun 2015
By Richard Plant

Richard Plant details the latest e-Commerce news, including a look at how online sales are set to grow by $320 billion and why Pinterest Buyable Pins could reinvent the e-Commerce wheel

Online retail could double in size in the next three years to reach £645 billion, according to new research by Google, PayPal and OC&C Strategy Consultants.

The four largest online retail markets – the UK, USA, China and Germany – are set to see sales increase by £320 billion in the next three years. 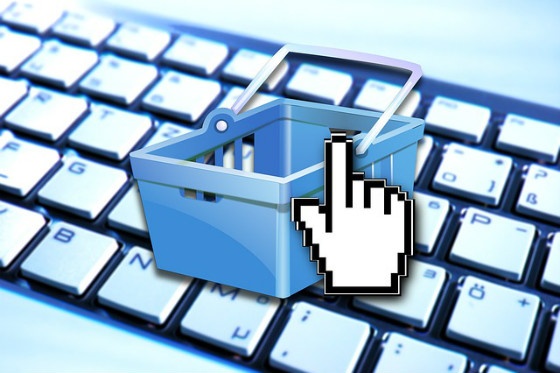 The research found that UK consumers currently spend £1 in every £5 (or 20%) online, with 59% of spending conducted via mobiles or tablets. Britain was also found to be the most favoured market for German and Chinese shoppers, who spend an average of 2.7 times and 1.7 times more in each transaction respectively.

Can Pinterest Change Buyer Habits with its Buyable Pins?

Is Pinterest on the verge of becoming an e-commerce powerhouse? The community platform has announced it is soon to offer a “Buy” button to let users buy products immediately from the app.

The opportunities are huge, provided Pinterest adopts key features offered by other online retailers, such as Amazon, and then adapts them to suit the Pinterest community. 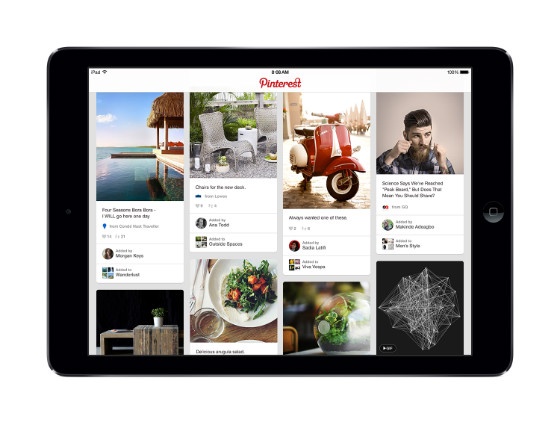 According to Alexandra Samuel, writing in the Harvard Business Review, while Pinterest won’t take a cut on money retailers earn via its buyable pins, it will gain through companies promoting their buyable pins throughout the site and app.

At present, half of Pinterest users go on to buy their ‘pinned’ products offline. The ability to pin, click and purchase is likely to change that habit and push some retailers to further embrace the online market place. This can only help underline the ROI of buyable pins and is very likely to bolster Pinterest’s image and bottom line.

Magento has released a bundle of eight patches to address security-related issues which could make it easier for hackers to target your sites and initiate password attacks and gather customer information. 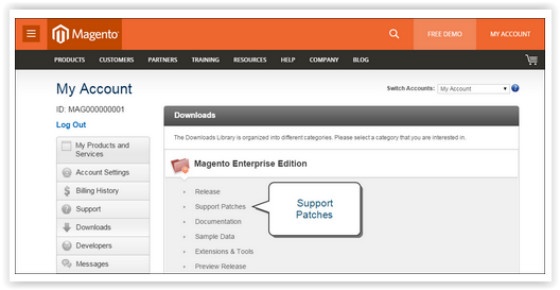 The SUPEE-5994 is a bundle of eight patches available through the Downloads section of Magento accounts. The bundle addresses the following security-related issues:

Magento recommends that users install any security-related patch as soon as possible, and provides step-by-step instructions for installing a patch via its accounts section.

Online retail trends in Europe are showing increased cross-border sales activity, according to the latest 2015 Europe 500 ranking from Internet Retailer.

Amazon tops the list of online retailers in the 2015 Europe 500, with German online retailer Zalando also making progress up the chart. Internet Retailer said that both have one thing in common – they sell online across Europe.

As European policymakers continue to push forward with plans to implement a single online shopping market across Europe, this cross-border activity could soon be replicated by other retailers across the continent.

Europe is the world’s second-biggest regional e-commerce market, behind China and ahead of the US – but increased cross-border activity could see the Eurozone soon contending for the top spot. European e-commerce grew 16% in 2014 to reach $411 billion, according to Ecommerce Europe. China’s online retail market stood at $449 billion.

High Street retailers could be missing out on online revenue by not embracing ‘Click and Collect’ according to recent research by King Retail Solutions.

The retail survey found that 78% of shoppers were interested in buying online and collecting their goods in-store, with almost half of those polled saying they had already used a Click and Collect service in the past 12 months.

Baby Boomers, men and those with children were most likely to use a Click and Collect service, while Millennials and those who lived rurally were least interested in picking up purchases in-store.

The '2015 Consumer Study: Evolving Attitudes on When, Where, and How We Shop' survey showed that certain products were more popular for in-store collection, with electronics, housewares and clothing the most common Click and Collect purchases.