Posted in ECommerce
On 30 Nov 2016
By Lisa Coghlan 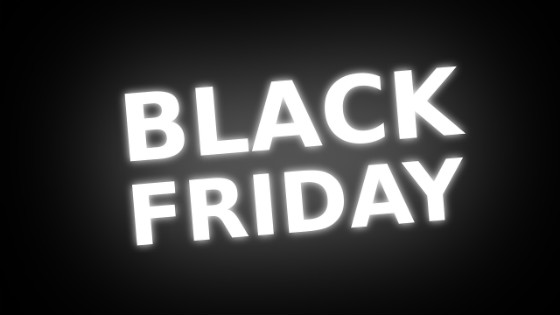 With YoY growth of 33%, mobile accounted for a fifth of all sales made online. It also revealed that smartphones, fractionally, drove more sales revenue than tablets.

Adobe’s research also revealed that conversion rates were higher on Black Friday than any other day over the festive period with mobile conversions almost doubling – from 1.3% to 2.4%.

“[This is a] further indication of how dominant mobile has become as a means for consumers to interact with the world around them”. 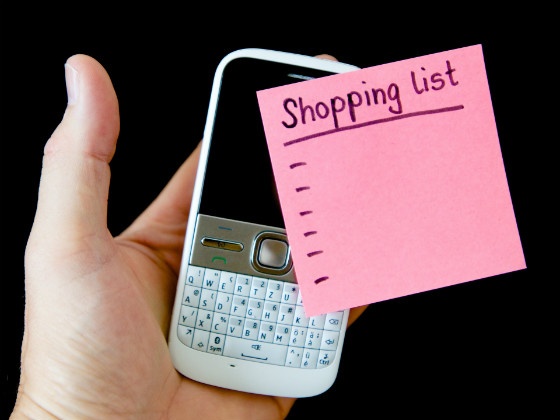 Early stats from Cyber Monday 2016 suggest that sales on desktop and mobile saw a large increase.

According to recent research from Hooklogic, mobile shoppers accounted for 43% of all shopping activity on Cyber Monday. While data also revealed that mobile conversions increased by 14.8% YoY – with the majority of all sales occurring between 8pm and 9pm.

Adobe Digital Insights also reported that mobile conversions accounted for more than half of all visits, and one third of conversions on Cyber Monday. Between 24 and 27 November, consumer spend increased by 16% YoY. 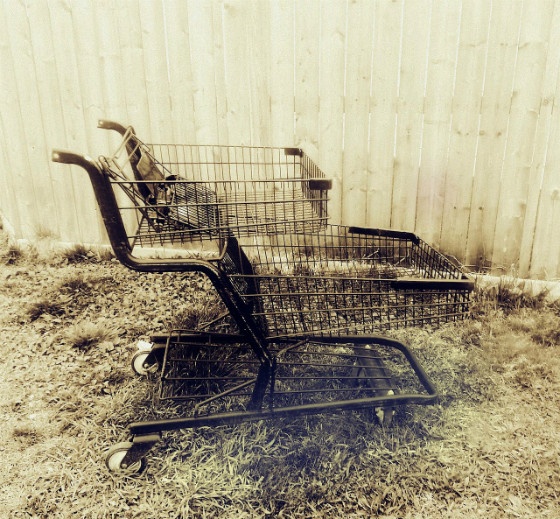 Need to enhance your e-commerce presence online? Speak to our web design specialists to see how changes to your site could improve your overall e-commerce performance.