Posted in ECommerce
On 07 Oct 2015
By Richard Plant

The latest ecommerce figures from the Office for National Statistics (ONS) has shown that four in five Britons shopped online in 2014, making Britons the most prolific online shoppers in Europe, ahead of Scandinavia, the Netherlands and Germany.

Ecommerce sales have risen 66% from 2008 to 2013, with UK businesses stating that 20% of total turnover now comes from the internet.

eCommerce Up for Ted Baker 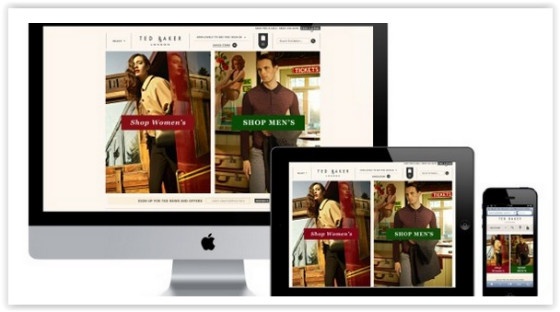 UK designer retailer Ted Baker has seen online sales jump 63.6% to £22.9 million for the first half of 2015 following the launch of local websites for the Canadian and Australian markets in late 2014 and early 2015.

M2E Pro began charging for its service from October 2, 2015. The eBay integration extension for Magento had been available free of charge, and still is for retailers whose total sales are less than $1000 and listings do not exceed 10,000 in any month.

How to Optimise Product Pages

Forbes.com contributor Neil Patel took to the web earlier this week to explain why optimising product pages is the way forward when it comes to ecommerce. Knowing what your customer is looking for and then making sure your product description fits the bill is essential.

Follow this up with a detailed product description and sell, sell, sell.

The Evolution of eCommerce

And finally, this week’s Social Times presents a great infographic from DigitalExits showing the importance of ecommerce vs commerce.

The infographic details some of the largest ecommerce acquisitions in recent years, along with some of the biggest missed opportunities. 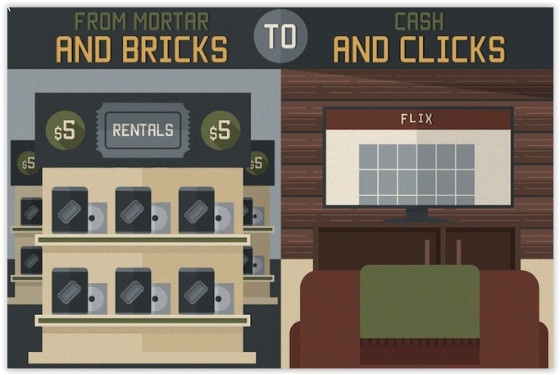 Mystified by Magento? Stumped by Shopify? Our independent guide for e-commerce managers helps you cut through developers’ lingo and find an e-commerce platform that fits your business. Download your free e-Commerce platform guide today.