Posted in ECommerce
On 05 Aug 2015
By Richard Plant

A recent report by Frost & Sullivan has forecast the revenue value of the B2B eCommerce network to reach $6.7 trillion by 2020, Consultancy UK has reported.

According to the report, eCommerce platforms supporting business trade will contribute 27% of the $25 trillion market by 2020.

Unsurprisingly, following the Alibaba float in 2014, China is expected to lead the B2B online market, followed by the US.

Four Seasonal Trends to Watch in 2015

It may be the summer holiday season for most of us, but those working in retail and eCommerce are already focused on the festive season. 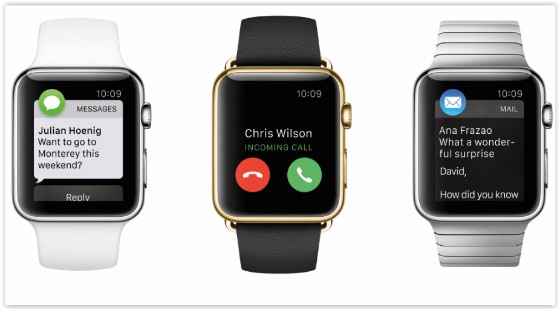 Jen Gray highlighted her four eCommerce tech trends to watch in 2015 in her recent eConsultancy blog. She lists:

Female eCommerce Entrepreneurs On The Up

In eCommerce it seems the glass ceiling may actually have been shattered. Recent research from eBay has shown that the number of self-employed women in online retail has increased by 28% since 2010.

What’s more, these online retailers are creating jobs. The research showed that 10% of female-founded eCommerce firms have employees, compared to just 2% of those founded by men.

The UK’s female-led eCommerce market is the fastest growing in Europe, outpacing France (17%), Italy (5%) and Germany (-2%) the data found.

Messaging startup Snapchat is looking to build on its eCommerce potential with a possible tie-up with Hearst Corporation, Mashable has reported. Details are sketchy at present, but are believed to involve Luke Crisell, a new Hearst hire, who has joined the team from womenswear retailer Aritzia.

This is not the first move into eCommerce from Snapchat. In May, it invested an undisclosed amount in Spring, a shopping app for iOS and Android.

How the new ‘Project’ will evolve remains to be seen, but it could expand upon the Snapchat Discover feature, which was launched in January.

Want to know how to choose a hosting solution, integrate SEO and customise your platform to create an e-Commerce website that converts? Download your free e-Commerce platform guide to learn from the experts.