Facebook marketing is getting more expensive - even though less users are clicking on ads on the giant social network, according to a new report.

Research from one Facebook-focussed agency and verified by Cambridge University claims advertisers are forking out 15% more per click now than at the same time last year.

The study looked at Facebook advertising in 190 countries, involving 235 brands.

It found that costs per click had risen by around 23% in the top five countries, US, UK, Canada, France and Germany in the first three months of 2012, whilst the average cost of acquiring a Facebook fan has risen by 77% in the UK.

The rise in ad costs comes against an actual decrease in clickthrough rates on Facebook ads - around six per cent less Facebook users are clicking on paid ads now than at the start of 2011.

Facebook is launching a much-anticipated stock market flotation, with a valuation of around $100bn. Having access to 800m+ global users is a huge bargaining tool for Facebook - but the key is whether the social network can make money out of its popularity. Around 85% of Facebook's revenue comes from advertising.

The business-end of the rise of social networks will mean an increased focus on paid-for advertising, making conversions a more important facet of social media marketing.

The study also shows that the UK is now the second most profitable social network advertising market, overtaking Canada and now just behind the US.

One of the biggest trend changes on Facebook is the number of clicks on news items - the launch of the social reader app has seen clicks rise 196% in quarter-on-quarter comparisons.

In terms of click costs, the research also revealed that the financial services industry is paying out more than anyone else for Facebook ads - around three and a half times more than the average food or drink marketer pays.

A new player has entered the chat... We welcome Ed Rollason to ClickThrough!

We get to know Ed Rollason, the newest member of the Paid Social team. We talk video games, badminton, and why he'd love to be Superman for the... 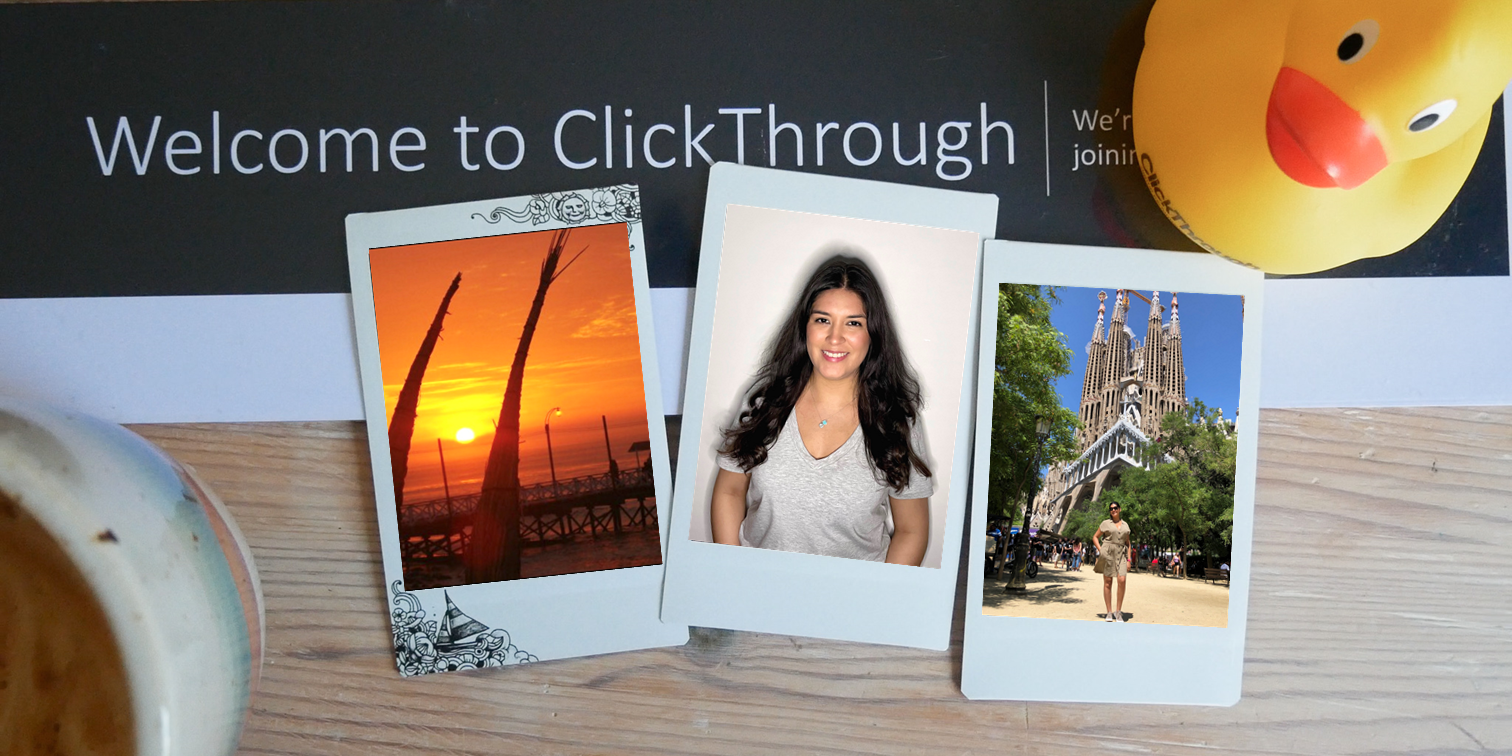 This week, we're getting to know Andrea Diaz - our newest member of the International team. We learn more about our resident international... 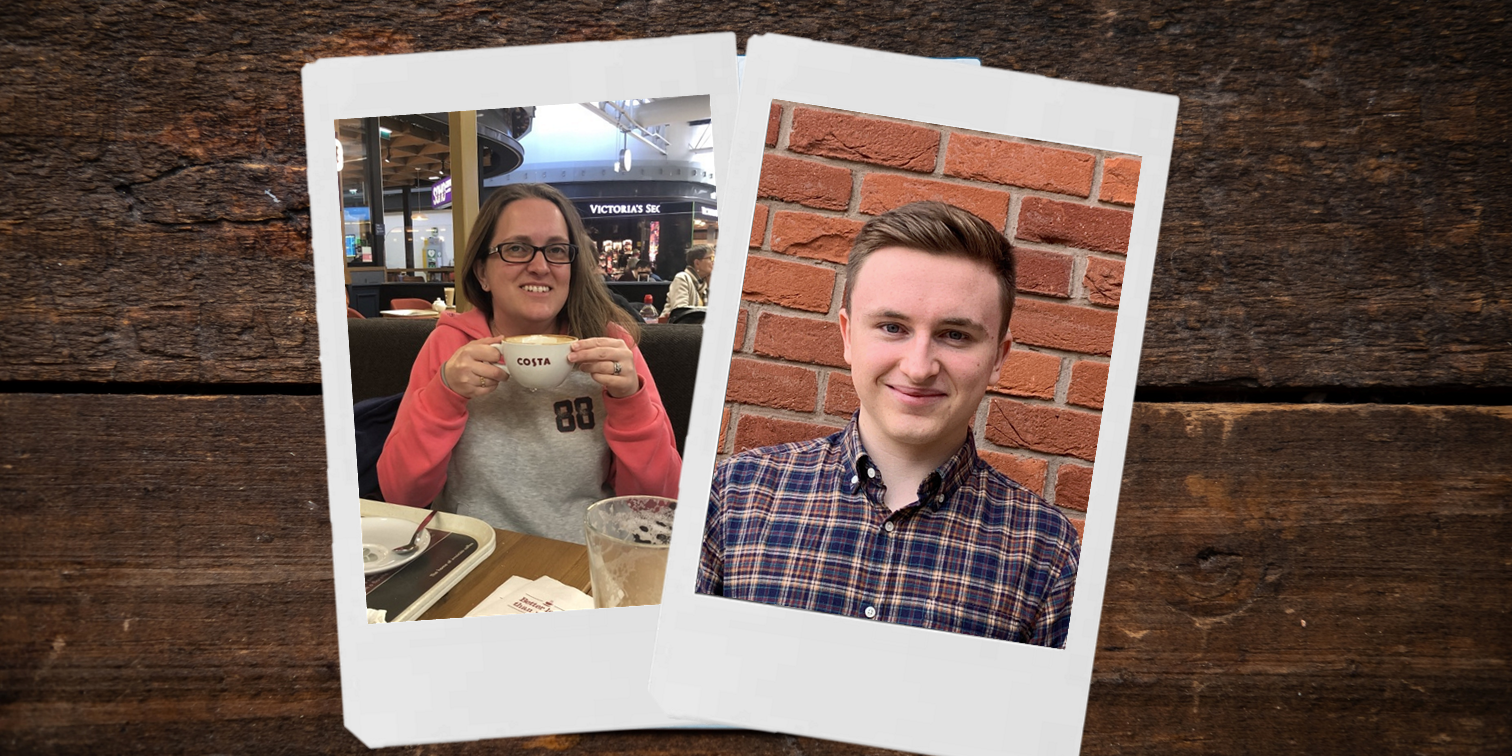 Congratulations to our TWO employees of the month - Katy and Jack!

In a ClickThrough first, we are celebrating not one but TWO employees of the month in April! Join us in celebrating Katy and Jack - joint...