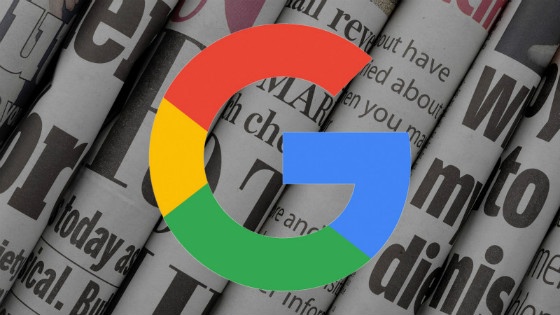 On 9 May 2016, Google announced the release of its new SERP feature. It is designed to give importance to local news stories by promoting them in Google News. The new feature uses Google’s new “Local Source” tag, which allows bots to pick up on articles written by local writers, and place them as one of the top results in the Google News section of the search results.

The feature works by automatically identifying what area an author has frequently written about in the past, simultaneously comparing it to a story’s primary relevant location. If the locations suit, authors with the majority of local articles will be promoted in the Google News section.

Here’s how Google explained it in a Google News Blog:

When a local story is picked up by national publishers, it can be difficult for local sources to be heard even after they’ve done the legwork and research to break a story. Consistent with our goal to surface diverse perspectives, we’re excited to share that a new "Local Source" tag is now live across all Google News editions. This new feature brings greater exposure for local news outlets reporting on stories that have gone national.

Google has even designed new feature so that when you open the Google News box in the search results, it will expand to show even more articles for that story from local publications. The latest feature would suggest that the importance of local stories is now being better recognised by Google, with the aim of promoting local writers across the search engine.