After months of gradual deactivation, Google has finally announced that its experiments with authorship markup have come to an end. Now Oliver Pyper asks: "Was it the right time for authorship to be killed off, or was it simply too far ahead of its time?"

It doesn't seem long ago that SEOs the world over were lauding the potential benefits of Google's authorship markup – ourselves included. 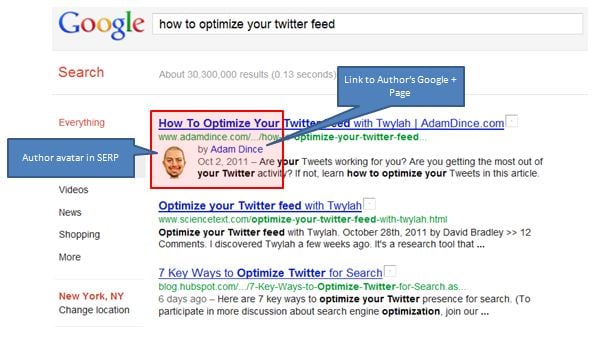 But Google killed it last week. And as he hammered in the final nails, webmaster trends analyst John Mueller said:

Unfortunately, we've also observed that [authorship] information isn’t as useful to our users as we’d hoped, and can even distract from those results. With this in mind, we've made the difficult decision to stop showing authorship in search results.”

Authorship failed the ultimate test – users simply didn't engage. In fact, it seems to have put them off.

So what was the fuss about? Did the SEO hive mind lose itself to a fit of vanity? Did the shock and excitement of the new take us all for a ride?

No. Well, maybe. But authorship had noble aims – to foster a network of trustworthy voices that users can recognise and respond to. To encourage the creation of quality content, and to encourage content creators to take responsibility for their work. To make search more than 'search' – fostering a web that's more like Time magazine than Ask Jeeves.

It's all over now. As we pick up the pieces, what can we learn from authorship's failure?

'Failure' is a strong word. Google may have decided to shelf authorship markup, but it's important to see it in its proper light – authorship was an experiment. Experiments, by their very nature, sometimes produce unwanted results. They 'fail'. 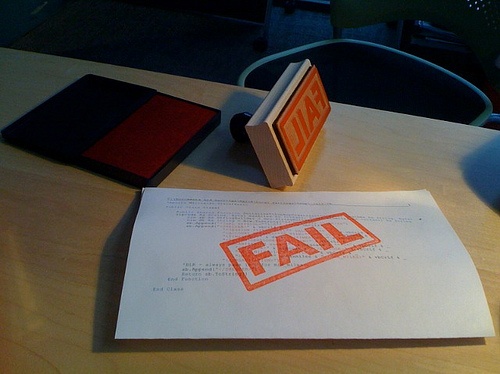 We'll get back to this idea of failure shortly. But first, let's talk about Schema markup.

Schema.org is a joint project by the major search engines to provide a huge range of structural markups for webmasters.

In other words, these markups let you 'tag' your webpages with information to help search engines and other software understand what they're about. From the Schema.org homepage:

Search engines including Bing, Google, Yahoo! and Yandex rely on this markup to improve the display of search results, making it easier for people to find the right Web pages.”

These markups are used to display rich snippets, like the review stars you often see in search results...

...but by helping search engines make sense of a page, they can also affect search results, as confirmed by Matt Cutts:

If you don't have time to watch the video, here's the quick version: You can't count on Schema.org markup to get a ranking boost (it doesn't automatically make your site 'better'), but using it can help users find the information they need.

Making sense of the semantic web

Authorship wasn't part of Schema.org. But it worked on exactly the same principle – it helped search engines categorise and contextualise content.

And as digital marketers, this is something we should all be embracing. The short-term benefits are, as laid out by Matt Cutts, better categorisation of your content, leading to users (hopefully) finding your page more easily.

The potential long-term benefits are altogether more exciting. We could be at the cusp of a truly semantic web – where search engines don't just look for content, they look for things.

But the potential for Schema.org is vast – to take three examples, there are already markups available for exercise plans, sculptures and taxi reservations. 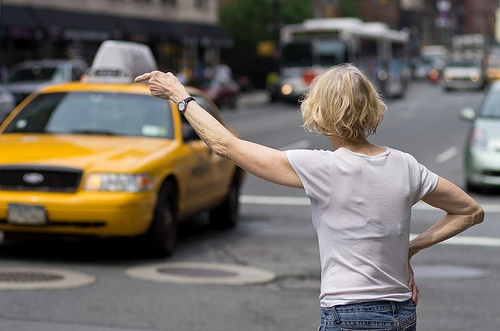 Imagine the potential for search if everything was categorised like this.

To help us understand the implications of a semantic web, we only need to look at Facebook's Open Graph search. This doesn't just search for pages, it searches for things. Concepts.

This kind of thing would be impossible for the big search engines as it stands, because they're having to implement this contextualisation retroactively. But if we all make more use of Schema markup, we can gradually help them unlock these exciting possibilities.

Authorship was killed off because it failed to improve user experience. But could this be because it was ahead of its time?

Without a web that relies on contextual markup, and users who are used to it, the innovation that was authorship may have seemed like a distraction. But it could just be one piece of a puzzle that hasn't been put together yet. With everything in place, it might have made more sense.