On 12 January, Google took to Twitter to confirm what many experts had been predicting for a few days. Speculation over an update grew online as many users began to see significant ranking fluctuations. 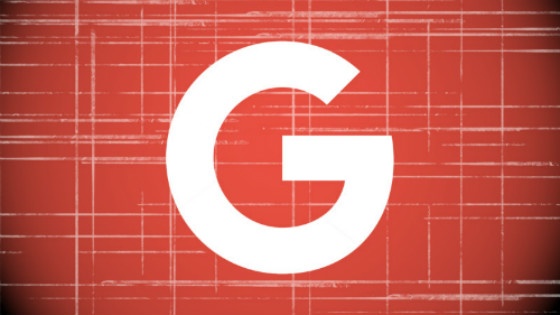 Having delayed the latest Penguin 4.0 update, many anticipated that this was the cause. However, industry experts soon began to question its relation to Penguin due to uncharacteristic changes occurring, including instability in traffic.

Google soon confirmed that the update was not Penguin. The core update in fact shared more qualities with a Panda update, which – since it has recently been incorporated into the core search algorithm – seems much more likely.

It is rare that Google confirm updates of this kind, with the last one being in May 2015. The confirmation acts as a sign of the core algorithm update’s significance, with the noticeable changes warranting an explanation.

Penguin 4.0, which is expected to be enforced in real-time, is projected to arrive this year.