Google in 2013: A Digital Marketing Round-Up

For our final post of the year, ClickThrough copywriter Jack Adams looks back over the last 12 months of digital marketing with a wistful tear in his eye…

A lot happened during 2013 – too much to cram into one blog.

Recent round-ups of the most popular searches have reminded us that we saw the birth of a royal baby, Andy Murray finally won Wimbledon, and lots of people, including ourselves, flailed and shook to a short-lived dance craze – the Harlem Shake (remember that?).

Naturally, as the world’s most popular search engine, Google’s also seen a lot happen during the past twelve months.

From the public’s point of view, it’s all about the products. In the last 12 months, Google’s launched an Amazon prime rival (same-day shopping delivery service Google Shopping Express), unveiled its eyewear of the future (the much-talked about Google Glass), partnered with Kit Kat for its latest Android operating system update (the aptly named Android Kit Kat), and killed off the extremely popular Google Reader.

However, it wouldn’t be right for Google to go through a whole year without leaving a pretty significant mark on the landscape of digital marketing too.

So, we’ve taken a run-down of all of Google’s major algorithm alterations, new products, and feature introductions that significantly affected digital marketing in 2013.

Goodbye to Google Shopping as we Knew it 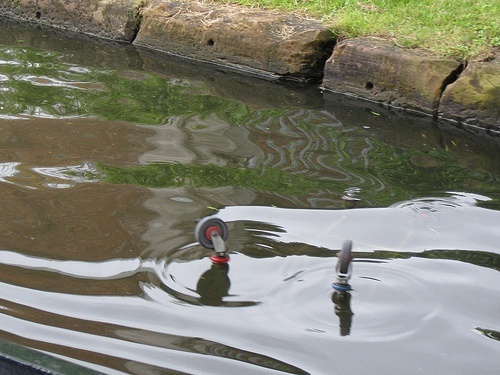 The year started with the end of Google Shopping as a free service in the UK. A source of free traffic for so long, from February it became a paid service, managed from within the Google Merchant Center.

Dubbed Product Listing Ads (PLAs), these listings operate slightly differently compared to standard pay-per-click ads. Rather than bidding on keywords, PLAs are centred on product and category bidding. And rather than being charged for each click, advertisers only pay when searchers convert.

Google Analytics has long been the webmaster’s tool of choice when it comes to checking traffic metrics – pageviews, visits, and, until very recently, keywords (but more on that later!). However, in March, Google had decided it was in need of an upgrade – one that responded to a shift in search behaviour.

Universal Analytics allows site owners to more effectively track those who click through to their sites on multiple devices – thus mirroring modern searchers who use might a tablet, a desktop and a smartphone on their way to making a purchase.

The update also introduced the ability to synchronise online and offline data, providing an unprecedented level of insight for businesses with stores and offices, for instance. 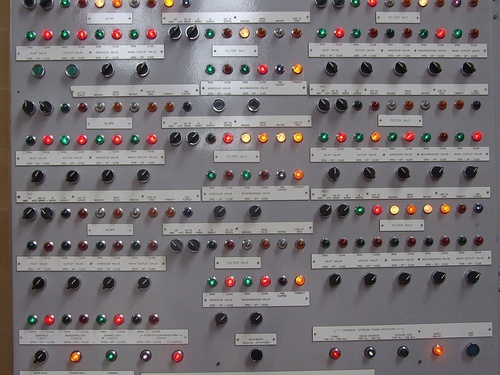 Enhanced campaigns were greeted with welcoming arms by many a flustered PPC account manager. Previously, to target different devices – i.e. tablets, mobiles and desktops – PPC account managers were required to set up separate campaigns for each one. Now you can imagine how much extra time this took to allocate budgets for each campaign.

This new addition, which rolled-out entirely in June, enabled AdWords users to have one campaign for multiple devices – saving lots of time on budget optimisation. It also introduced other benefits, like allowing advertisers to target searchers, using mobile devices, within a certain radius of their stores 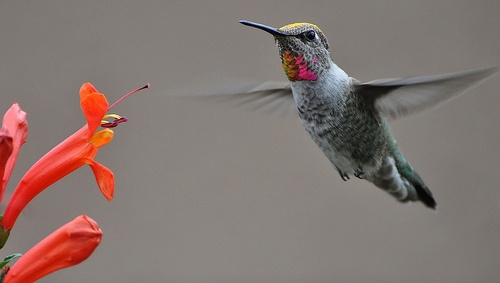 We’re all well acquainted with the Panda and Penguin algorithms. But now there’s a new addition to the Google zoo.

The Hummingbird update, first spotted in flight during late September, resulted in real fluctuations in searches.

A novel feature of the update is that it allows users to compare two topics – although, being in its infancy, it’s still quite limited.

You can’t compare companies. So, no AltaVista vs Lycos – yet. 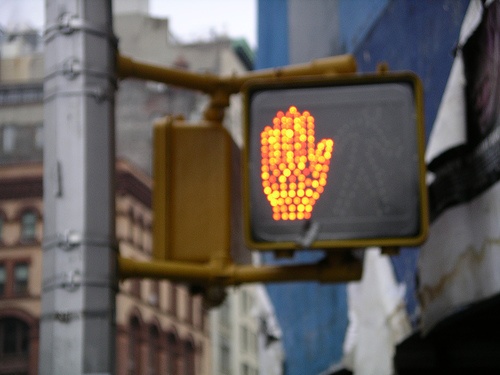 If you’re a webmaster, prior to October, it was very easy to find out what people were searching within Google to reach your site. If you were a car manufacturer you might see sports car, coupe or people carrier amongst the most searched terms to reach your site within your Google Analytics.

However, since October 2011, Google has been steadily ramping up the number of site visits which returned ‘(not provided)’ in Analytics, instead of usable keyword data. These ‘(not provided)’ visits come from secure ‘https’ Google SERPs.

Then Google announced it was making all users’ searches secure. And from the start of August to early October, ‘(not provided)’ searches rocketed from around 40 per cent of searches, to nearer 80 per cent. 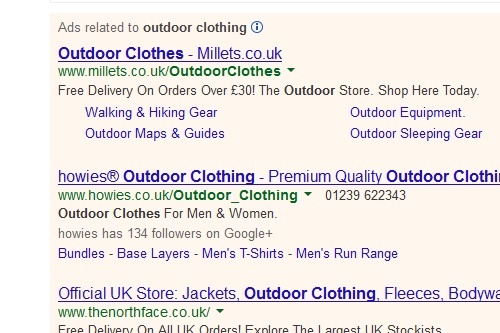 The AdWords Ad Rank update algorithm received a pretty recent update. Again, like many of Google’s algorithmic updates, it was implemented to improve user experience.

This particular update took ad extensions into account in addition to CPCs (cost per clicks and Quality Score) when calculating the position of an ad on a SERP.

Simply put, ads with extensions are more likely to appear near the top.