Google Will Divide Its Search Index

Google has announced that it will be dividing its search index into two: mobile and desktop. 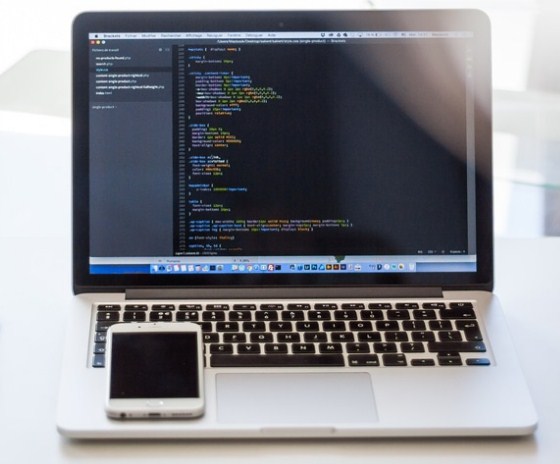 Google currently has one index that is used to hold the documents of both desktop and mobile search. Plans to see these indexes split into two are now in motion, with the aim to allow mobile search to have its own index. Google also said that the new mobile index will be its primary search index, meaning it will be more up-to-date than the continuing desktop search index.

The news was announced in a keynote address at Pubcon, by Google’s Gary Illyes, on 13 October 2016. This isn’t the first time we have heard of Google’s plans to separate indexes – over a year ago at SMX East, Google said it was in the process of experimenting with ideas of a mobile index.

During the keynote, Gary Illyes didn’t mention anything to do with a timeframe, and didn’t appear to give any indication of how long webmasters will be waiting for the update. In a catch up with Search Engine Land’s Barry Schwartz, however, Illyes stated that the separation of indexes will take place ‘within months’.

With separate indexes for both mobile search and desktop search, Google could run search algorithms separately through each, meaning the search giant would no longer have to use its current method where desktop data is extracted and used to determine mobile rankings. When he announced the news, Gary Illyes said that the mobile index would become primary, meaning the desktop index would be less up-to-date. By how much, however, remains unclear.

Until Google officially releases further information on the way that the indexes will work, it is unclear exactly how they will be implemented.