Google’s Mobile-Friendly Algorithm: Everything We Know (So Far)

Posted in
On 24 Mar 2015
By ClickThrough Marketing

There’s less than a month to go until Google’s ‘mobile-friendly algorithm’ launches. So, we’ve gathered all the facts you need to know about the new ranking factor that promises to be bigger than Penguin or Panda.

This post is adapted from our free eBook, The Ultimate Guide to Google’s Mobile-Friendly Algorithm. Download your copy now, and learn how to make your website mobile-friendly and protect your search rankings.

All the Facts (So Far) 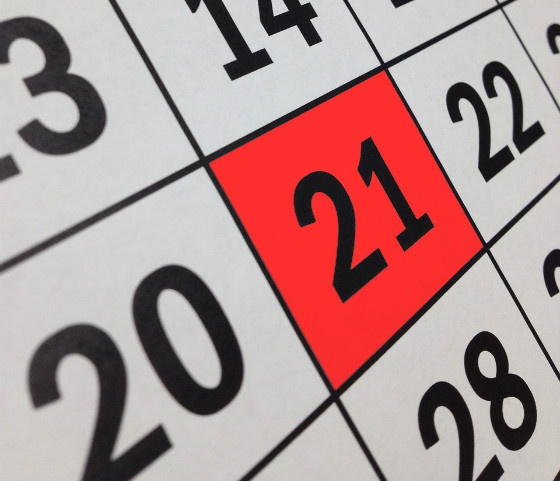 Google says it will have a “significant impact” on mobile search results, and will be bigger than Panda or Penguin

Google hasn’t provided any figures to show how much impact this new algorithm will have. However, in its initial announcement, the company said it would have a “significant impact” on search results.

For reference, Panda affected up to 12% of search queries when it went live, while Penguin affected around 3.1% of queries at launch.

This means if your webpages appear in search results with this label, you (presumably) shouldn’t have to worry about the algorithm update.

For more information on the mobile-friendly labels, read our news post.

The algorithm is applied on a page-by-page basis

So if only a few pages are affected by mobile usability issues, you shouldn’t receive a site-wide penalty.

This also means you don’t have to worry about making your site 100% mobile-friendly by the April 21 deadline. You may decide to prioritise the optimisation of problem pages based on their importance or existing search visibility.

However, with the growth in mobile usage, it makes sense to make your site as mobile-friendly as possible, as quickly as possible.

The algorithm runs in real-time

This means that changes to your website will be taken into account as soon as Google crawls the modified page. It doesn’t mean you’ll instantly receive better rankings if you make recommended improvements.

If it typically takes a long time for Google to crawl your site, you need to work even faster to ensure your site is ready in time.

For example, the speed of your desktop site is still taken into account when weighing up the usability of your mobile site.

We don’t know exactly which desktop signals Google refers to. So you should assume that if your desktop site has usability issues, it may affect your mobile usability in Google’s eyes.

As far as we know, all best-practice technical SEO considerations still stand. 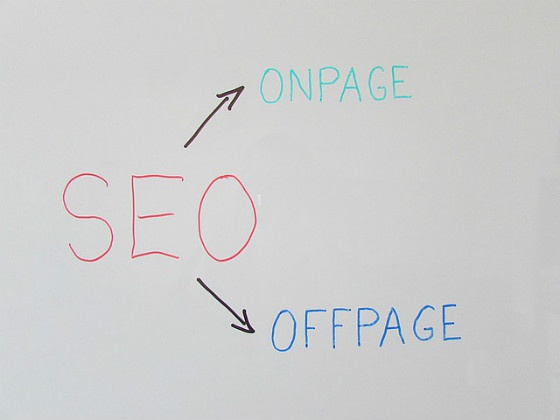 Most of Google’s recommendations for mobile-friendly focus on visual aspects of responsive design. Technical SEO concerns such as URL naming conventions and linking structure can, of course, affect your positions in Google search results – but there’s nothing to suggest they’re factored in to this new algorithm.

If you have a mobile website, as opposed to a responsive site, then you should ensure you’ve implemented canonicalization correctly. This tells Googlebot that the desktop version of the site is the ‘original’ . In turn, this avoids duplicate content issues, and ensures that backlink strength is passed back to the desktop version.

This is in line with Google’s long-standing recommendations for mobile canonicalization. Here’s Matt Cutts explaining how to implement it:

Google has given no indication that the new mobile usability ranking factor will affect AdWords customers. 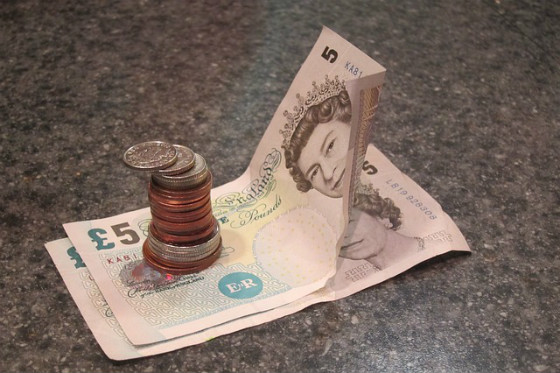 But Zoe O’Neil, ClickThrough’s director of paid search, reckons Google will focus its attention on PPC in due course:

“Google is quite clear in its intentions with its new ranking factor – it wants to provide users with ‘the most relevant and timely results’.

“Although the new ranking factor only affects organic search, it makes sense that Google will, at some point, also take mobile usability into account when ranking PPC ads. After all, they’re an integral part of the search experience, and are inherently more visible than organic results.

“I expect that Google will soon factor in mobile usability when calculating Quality Score for ads, if it doesn’t already do so.

“If this ends up happening, having a mobile- unfriendly site will mean settling for lower Quality Scores – and, in turn, paying more to secure the same ad positions.”