Happy Birthday Google! We’ve got you a real cake!

Posted in ClickThrough News,Google
On 27 Sep 2012
By Alistair Harris

It’s a tough life being the world’s biggest search engine. Even on your birthday, you have to make your own cake.

In Google’s case, the celebratory confectionary for its precocious 14th birthday isn’t even tasty: it’s an animated doodle on the search giant’s homepage.

We like Google. So we decided to get them a cake, to say Happy Birthday properly: complete with sugar, icing and the actual sensation of taste.

Of course, we can’t share the cake: and even if social networks like Google+ did let you hand out sticky slices, we’d probably think twice before giving away any glucose. Here at ClickThrough Marketing, we love cake.

Now, making a cake that no-one from Google will get chance to eat may make this happy birthday seem a little insincere.

So we’re going to recall five of our favourite Google Doodles as a tribute to Google – most of which were actually used this year, it turns out – as a “thank you” to Google for giving us something to take our minds off the rankings every once in a while.

And here they are:

This was brilliant – a Moogle, if you will – allowing you to play an almost real-life Moog with a bevy of knobs to twiddle, keys to bash, and even a short recording feature.

Having recently discovered the awesomely hilarious but ultimately useless QWOP, Google’s hurdles doodle, to celebrate the London Olympics, was a huge hit in our office. Ever-competitive, at least a few minutes were wasted trying to smash the left and right arrows fast enough to get a sub-10 second time. Suffice to say, we’re better at playing Google than we are at playing Google games.

This plinky-plonky guitar doodle, launched to celebrate the birthday of guitar designer Les Paul, created harmonic melodies and gave even the least musical searchers the chance to play rock god for a few seconds. This was one of Google’s most popular doodles: research from ExtremeTech showed searchers spent around 10.7 MILLION hours twiddling with the ten funny strings, wasting up to £166m in productivity. Sssstrruuuuum!

This quaint, pixelated homage to Clive Sinclair’s ZX Spectrum combined the quintessentially British early computer with the Patron Saint, St George, in a dungeons-and-dragons-style battle reminiscent of some of the ZX’s most-loved games. For pure nostalgia reasons, this was great.

This wave form drew criticism from science purists, who claimed Hertz had clarified Maxwell’s Law, pertaining to a finite – not endless – number of electro-magnetic waves. Google’s wavy doodle scrawled endlessly, in the recognisable Google colours – and didn’t claim to be scientifically correct. As a tribute to the man Hertz, it seemed fitting: as an animated rainbow to watch whilst eating your lunch, it was positively hypnotic. 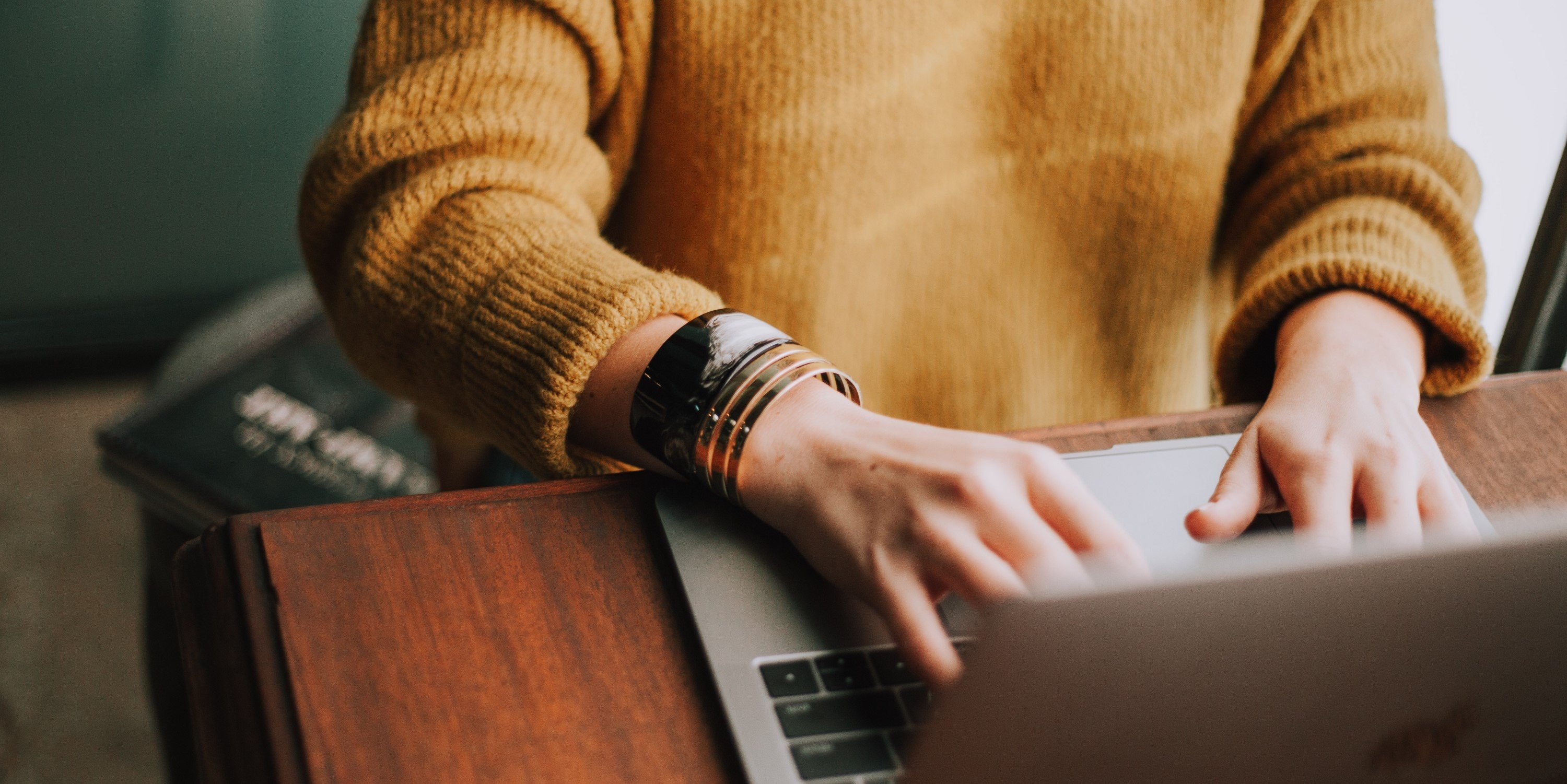 Congratulations to Megan - our March Employee of the Month!

It's time to celebrate our March employee of the month! This month's winner is Megan Carthy, ClickThrough's in-house Content & Marketing...

Cornettos, chihuahuas, and amateur dramatics... find out what our new Paid Social Executive, Olivia Green, gets up to in her spare time!

Congratulations Sonja - Our February employee of the month!

Our employee of the month for February is Sonja Stewart. We caught up with Sonja to find out more about her role at ClickThrough and what she'll... 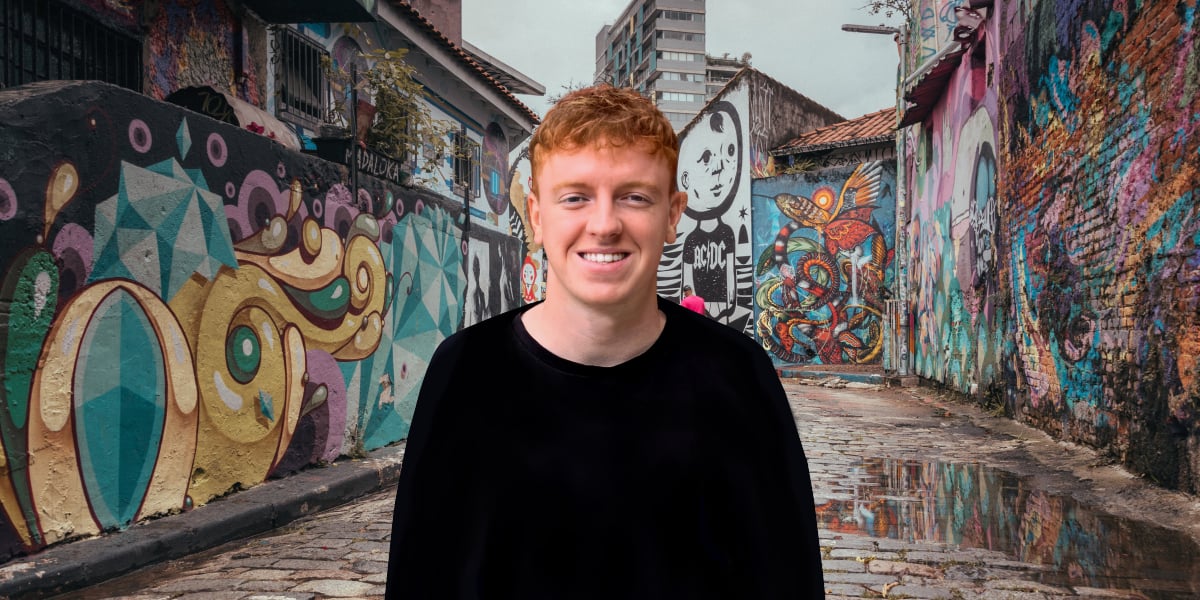 Wondering what life is like as an apprentice at ClickThrough? Kieran McCormack takes us through his experience in starting an apprenticeship in...