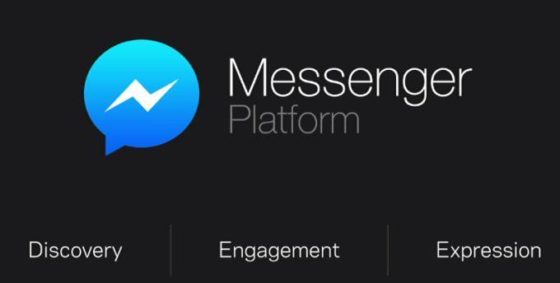 Since the release of Facebook Messenger Platform, a significant amount of businesses and advertisers have been attracted to it. More than 23,000 developers are now using the platform, and 11,000 bots having been made in the space of only 2 months.

Quick Replies
Advertisers are given a list of up to 10 different dynamic buttons that help with automation of conversations between advertisers and consumers.

Ratings
Developers now receive a star rating so that they know how well they are doing. This feature gives indication of whether an app needs improvement. The star ratings can only be seen by the developers themselves.

Mute Control
Messenger users can now mute bots, just like they can with standard messages from friends and other Facebook users.

Content
Since the update, the bot platform now supports a few new content types, including audio, video, images, and files.

This is the first update that Facebook has brought to their Messenger Platform. However, with the amount of updates launched for other apps owned by Facebook, it is not likely to be the last.