Posted in Paid search management,Google
On 27 Apr 2016
By ClickThrough Marketing

Sarah Kemp takes us through this week’s most prominent paid search updates, including a major update for GA mobile, new Ad Groups on Twitter, and the testing of a new Ad Label?

First outlined on 23 April, Google appears to have been testing new colours for its ad label. Though normally yellow, some US users were seeing purple ad labels on both mobile and desktop. With other users spotting a change to green ad labels in mid-April, it appears as though Google may be in a testing phase for variations on their current ad label design.

Mobile users of Google Analytics have benefitted from an updated GA app on both Android and iOS platforms. The version 3.0 upgrade is available in all countries where Google Analytics is offered, and includes a number of significant changes from the previous version. The updates, which do not differ per platform, include:

A Google Analytics Mobile App walkthrough video has also been created to help run users through all the relevant changes.

A report conducted by Performance Marketing Agency, Merkle, shows Google as the top performer for paid search ad clicks in Q1 of 2016. The success of Google’s product listing ads (PLA’s) – sales from which have increased 164% YoY – has resulted in a 95% share of all paid search ad clicks over the last three months. In comparison, Bing accounted for 3%, while Yahoo just 1%. The success has also been attributed to the introduction of Google’s ad carousel, which allows brands and retailers to pay for product placement in line with relevant search queries.

Steps to Achieve Better In-store Attribution Being Made by Google 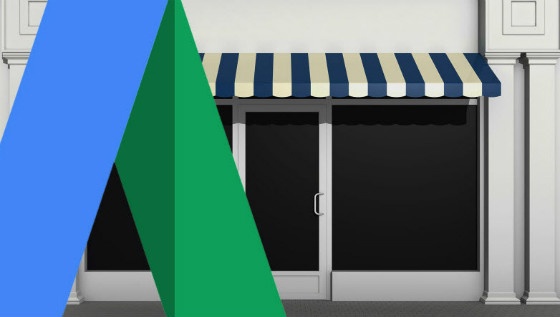 The difficulty tracking offline conversions is being tackled by Google via a number of different methods, in order to better understand the gap between online and offline sales patterns. With 95% of all retail sales still taking place in physical stores, the importance in tracking the correlation between searching online and buying offline (SOBO) has become increasingly important.

Google Local Inventory Ads (LIAs) pull through both local feeds and product feeds in order to show you the location of your nearest store as well as inventory levels – however the extra data makes it considerably more difficult for Google to analyse.

Google Now in-store cards provide detailed information on relevant stores, including when you are near the store, as well as any relevant sales, closing hours, loyalty card data and more. Google can also notify you when you are near a store that you have recently searched for, as well as the price and product information of recently searched items.

Using a number of features together, Google is attempting to better understand the physical retail landscape in order to shape their online efforts. 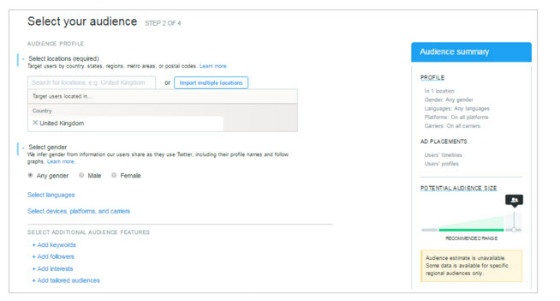 Discover what our PPC Management Services can do for your business’ online presence today.