Google has introduced two new AdWords features ahead of Christmas.

The first, and perhaps the most powerful, is the ability to send marketing messages direct to a customer’s phone. Customers will be able to ‘opt in’ and get text message updates from Google about when advertisers make relevant updates and announcements – such as sales or exclusive discounts. The option to unsubscribe will be available by texting “STOP” as a reply to an update.

Google AdWords announced via Google+ that it has introduced a new feature in beta where AdWords advertisers will be able to create a draft campaign and set it to run, with a portion of their campaign budget, to give them a ‘real world’ test.

The new feature will allow advertisers to test changes and measure results on a portion of their campaign traffic. By using a share of the total budget advertisers will be able to decide how much traffic to split between the two. Google is currently offering advertisers the chance to opt in to test the beta. 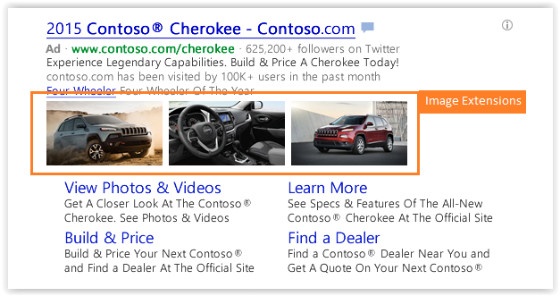 Bing is giving image extensions on ads another try in search ads, although these are only available on tablets and PCs and not on smartphones. Up to six images can now be uploaded to an ad group or campaign, each set with its own landing page URL. Other ad extensions will also still appear alongside the image extensions.

The image ad extensions are being tested in beta for now, and are available in all markets. 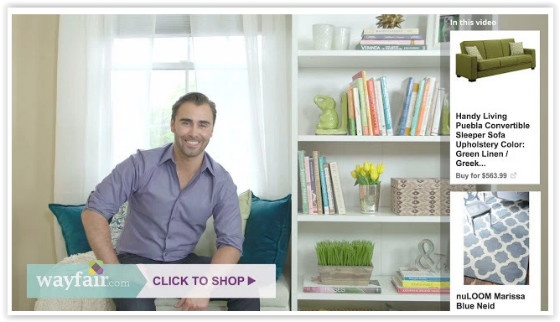 Google has announced two new video formats in AdWords – TrueView for Shopping and Shopping ads on YouTube, VentureBeat has reported.

The TrueView for shopping will allow marketers to display interactive video ads that can contain actionable shopping cards. These can then act as a bridge to a purchase and will display along the right margin of the ad, containing specific product and pricing details.

The Shopping ads on YouTube will allow marketers to overlay cards on product videos. These will allow a viewer to scroll through a list of products and display prices, giving them the option to click through to a purchase page.

Google+ Gets a Revamp 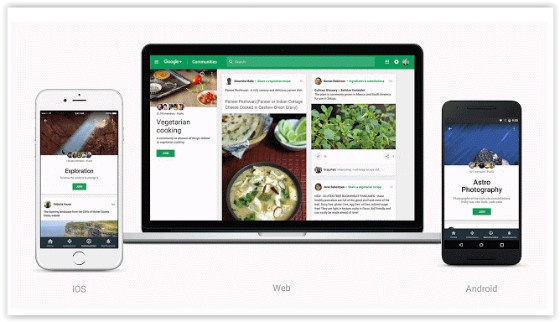 Google is looking to catch up with Facebook and Twitter by revamping its Google+ social network. The new Google+ will focus on shared interests among users rather than personal profiles or friendships. The new version looks to focus on ‘communities’, where you can join groups based on interests, and ‘collections’ in which you can share topic based pictures and videos.

Want to learn how to revitalise your AdWords account and unlock hidden improvements? Download your FREE Best-Practice Guide to AdWords Audits and discover our 22-step process for structuring an account.