Tom Williams brings us the latest search engine optimisation news, including changes to Keyword Planner, Google’s larger URLs test, and increased use of RankBrain as a ranking factor.

The Keyword Planner now groups together search variants including:

Where terms are grouped together, the search volume given by Keyword Planner appears to be an estimate based on searches for all variants combined. Google has not yet made an official statement about the change.

Google is currently trialling an internet speed test that can be accessed directly from the SERPs. This was first spotted by Mozcast’s Pete Myers, who shared it via Twitter:

Pete Myers said he was unable to replicate the test, and according to The SEM Post, no one else has yet reported seeing this in the SERPs.

Bing took the opportunity to remind users that they have released their very own speed test.

RankBrain Now Used for Every Search

Google has begun using its RankBrain ranking factor a lot more frequently. In 2015, when RankBrain was initially released, it was used for less than 15% of search queries. In 2016, it is used for every single search. 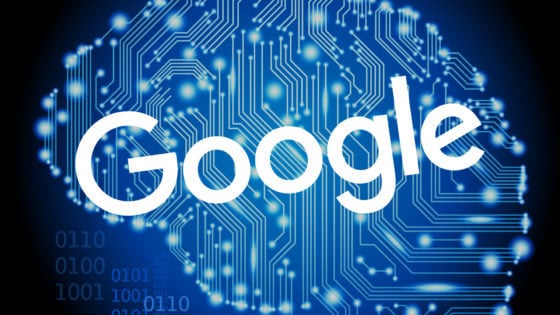 RankBrain works to detect similar queries – such as: ‘best flower shop in Los Angeles’ and ‘Best LA flower shops’ and presents searchers with the same results, meaning the rankings of sites that would have previously ranked higher or lower for different variations of search queries will change to suit the single results page.

The test is currently limited, as SEOs – such as The SEM Post’s Jennifer Slegg – who have seen it once, have failed in attempts to replicate it.

In this week’s episode of Whiteboard Friday, Rand Fishkin teaches us how to tie marketing metrics to the data that boards, CEOs and investors care about.

Is your website built for search marketing success? Find out with a Technical SEO audit from our team of experts.