Apple unveiled improved search functionality will be a main feature of its new iOS9 at its Worldwide Developer Conference (WWDC), held last week.

New features include Siri Suggestions, In-App deep-linking and Apple Maps, while iOS9 does away with Spotlight search as Siri takes over. 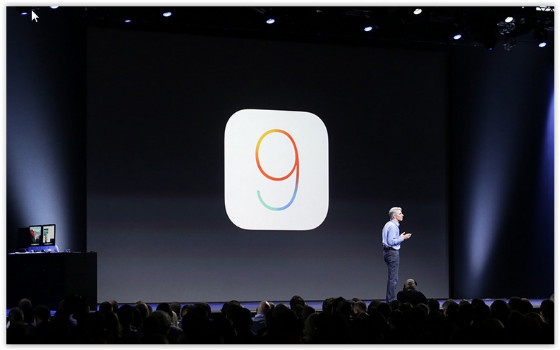 Spotlight search is replaced by a new search screen, simply called ‘Search’, which will present apps, contacts and other frequently used elements. As Siri gets to understand your user requirements these will change, and Siri Suggestions will present items it thinks you may be most interested in.

The new mobile operating system will also enable users to search for content in third party apps, while information stored in first party apps will be more intelligent than ever.

Apple Maps is also being updated and, mirroring Siri Suggestions, will provide quick access to locations you frequently visit.

Formal search could be changing, with the announcement that Google Now On Tap can find in-app answers, navigate between apps, and suggest related content.

It seems context alone is now enough to send Google off in search of the right information, often without you even knowing you need it, according to Search Engine Land.

Demonstrated at the recent SMX Paris event, Google’s director of conversational search, Behshad Behzadi explained how a chat with a friend mentioning a restaurant caused Now On Tap to pull information from Yelp about the restaurant. This, in turn, led to Now On Tap accessing Open Table so that a restaurant reservation could be made. 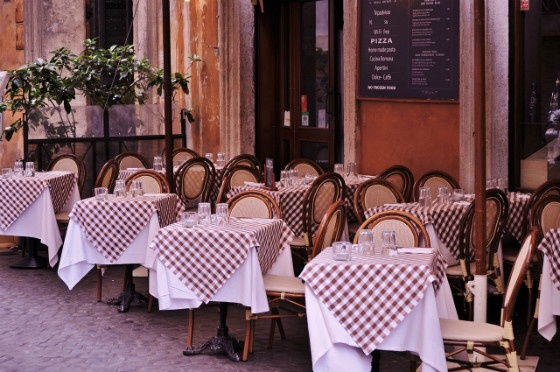 No keywords were entered throughout the whole process, which begs the question: what will happen to mobile search?

Visiting a new town or city will become less daunting and more educational thanks to Google’s new Location-Aware search. Wondering how tall that tower is, but don’t know its name? Google knows both its height and what it is. Want to know what river you are walking along? Or what time the shop across the road closes? Google knows.

The technology simply takes the phone’s location and makes an educated guess. It can even put calls through to buildings without you even knowing their name.

The new Location-Aware search function is already live and works with speaking searches on Android, iPhones and mobiles using Chrome.

Google Speeds Up Search in India

Google has announced it is to roll out optimised webpages for Google Search users on Android smartphones in India in the coming weeks. Browsers using Chrome or Android will see webpages loading much faster as the system gets introduced.

If you’re in India, with an Android phone and on a slow connection, like 2G, you should start to see pages loading a whole lot faster, while using far less data, via your Chrome or Android browser from Google’s search results.”

Google has field tested the new feature in Indonesia, where tests showed that the light pages loaded four times faster and used 80% less data. Traffic to webpages also increased by more than 50%.

Does Google Know What Really Happened to the Dinosaurs?

Google’s direct answers have come under scrutiny in recent days as search results for “What happened to Dinosaurs” pulled up an evolution-based answer from a religious site.

Amy Gesenhues, writing on Search Engine Land, said that Motherboard.com had reported that a Google search for “what happened to dinosaurs” delivered a direct answer with content pulled from a religiously-affiliated website offering up the following: 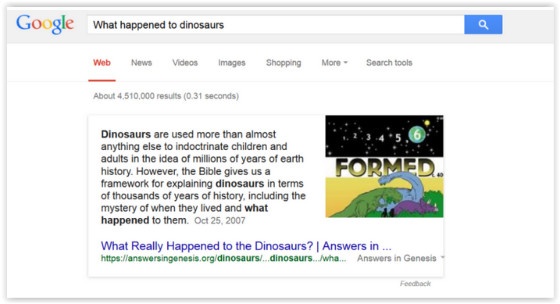 Google did pull the direct answer, but the above does show a weakness in the Google system when content is pulled automatically from a website and not reviewed by a person.

Improve your search performance and protect your business online. Download our free eBook Technical SEO Best Practices to learn how to steer your website in the right direction