It’s here – finally. Google pushed out its Panda refresh on July 18, 2015. However, webmasters need not get too excited just yet, Panda 4.2 is going to take months to fully roll out. 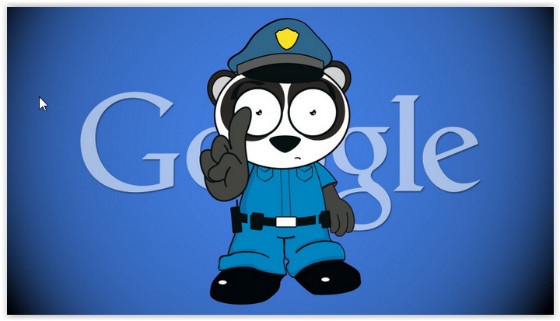 What this means is that, while the changes are happening, impact to ranking could be slow to show. This has had mixed reviews as those penalised by Panda 4.1 are obviously keen to see their sites improve, while others may be happy for the refresh to roll out slowly.

Google has reportedly said that 2-3% of English language queries will be affected. 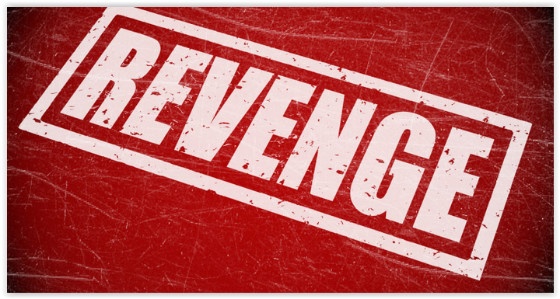 The arrival of many new generic top level domains (GTLDs) has led to lots of questions as to how Google will handle these in search. John Mueller, webmaster trends analyst at Google, took to a blog post to answer some of the FAQs surrounding this topic. In summary:

Apple has reportedly updated its App Store search algorithm, affecting the ranking of many apps in the system. According to TechCrunch, the update has only impacted iPad app developers in the US App Store.

However, the ramification for some apps was huge. Facebook’s iPad app reportedly dropped from a No. 2 position down to No. 858 in less than a week. Top apps such as Facebook, Twitter, Instagram, Minecraft, YouTube and Snapchat all showed large changes to their keyword rankings beginning July 17. 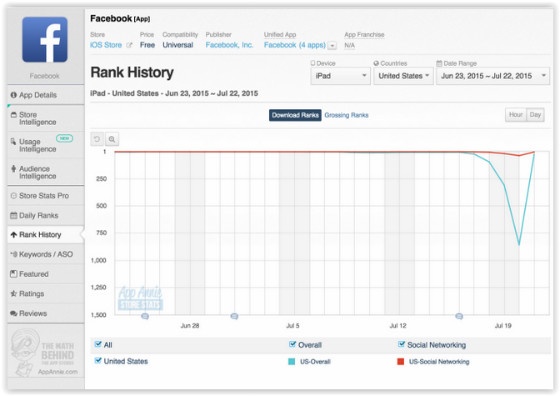 Most of the apps recovered their positions. However, with iPad applications the most affected, industry analysts are surmising that the change could be part of a larger strategy by Apple to reward app developers who are building apps specifically for Apple’s tablet.

Google+ has decided to permanently retire its app download interstitial after a case study proved that the interstitial ad caused too much user friction. The use of interstitial ads has long been identified as presenting a poor user experience, and the Google+ cast study underlined this.

David Morell, software engineer at Google+ reported on the case study in a blog post on webmaster central. He reported that early analysis showed:

While 9% is a great CTR, the area for concern is the 69% of users abandoning the page. Therefore, Google+ replaced the interstitial with a Smart App Banner to continue promoting its native app in a less intrusive way. The results were instant with one-day active users on the mobile website increasing by 17%, while the number of G+ iOS native app installs was unaffected, at -2%.

Based on this, Google+ decided to retire the interstitial in order to provide a better mobile web experience.

Google’s Peter Chiu announced on Friday, July 24, 2015, that Google Search will be restricting unauthorised access to the unpublished autocomplete API as of August 10, 2015.

We built autocomplete as a complement to Search, and never intended that it would exist disconnected from the purpose of anticipating user search queries. Over time we’ve realized that while we can conceive of uses for an autocomplete data feed outside of search results that may be valuable, overall the content of our automatic completions are optimized and intended to be used in conjunction with web search results, and outside of the context of a web search don’t provide a meaningful user benefit.

Publishers and developers who still want to use autocomplete on their sites can use the Google Custom Search Engine. Partners already using Google CSE will be unaffected by the change.

YouTube is the third most visited site on the web, and arguable the second largest search engine. Google has reported a 70% year-on-year growth in “How To” searches on the video sharing site. Naturally, video content is more engaging that a page of text and this, coupled with its expanded reach via Google Web and Video search, makes it an important search proposition.

Tony Edward presented his guide to getting ranked on YouTube in his post on Search Engine Land last week. He offered up these tips for optimising your YouTube channel:

Want to improve your search performance and avoid ranking penalties? Download your free Technical SEO Best Practices eBook and learn from the experts.