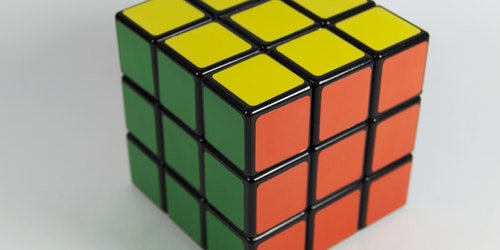 It looks as though Google has plans to educate its AI models to recognise when someone clicks, remains and returns to a specific page. This data will then be used to determine rankings.

Whether this change will affect live search or not is still unclear; at this point it could just be an attempt to build and maintain new models. 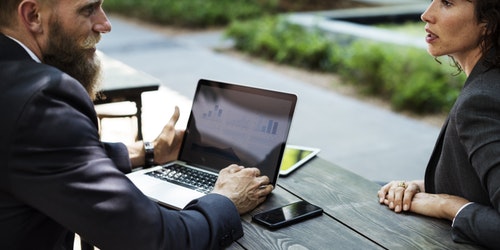 According to Barry Schwartz, the rumours and discussions about another Google Search algorithm update were strong on the morning of 8th September 2017.

Check out the feedback from SEOs and webmasters:

But today, my “human” traffic is up by a solid 30% from North America and Europe

I’m seeing an improvement today as well. Unfortunately, traffic is still down 20-25% from what it was before the big Google update in May, but it’s at least better than it was all summer…

Further losses in traffic yesterday, now about -75%, and this morning is looking even worse, however I can’t see why!

Did you see any fluctuations? 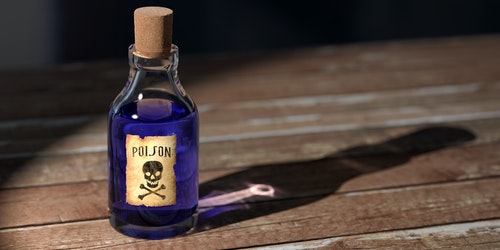 Is boilerplate content - the reams of legal disclaimers and navigation notes in the headers and footers of page content, harmful to a page's visibility? Find out what Google's John Mueller thinks.

A webmaster recently tweeted asking whether this content is toxic. Google’s John Mueller replied with:

Usually no problem. Why “toxic”?

According to Barry Schwartz, webmasters should not be concerned about boilerplate content. The reason being it is managed and figured out by Google. Sites with high rankings have boilerplate content, so there’s no reason to worry. 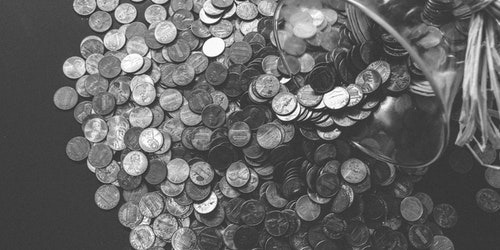 According to a tweet from John Mueller on 9th September, Google’s “crawl” budget is used when attempting to access 404/410 “Page Not Found” URLs.

They use the normal crawl budget, but we tend not to refresh them so often since they don’t “change” that much.

Google’s Possum Gets An Update 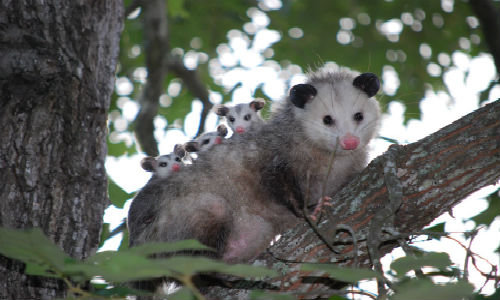 Word on the street is Google’s Possum has had an update – or in fact a ‘down’date according to local search expert Joy Hawkins.

While a lot of businesses hurt by this update are now seeing positive results, it doesn’t completely help everyone that was filtered. This is going to make a lot of people very happy (and unfiltered).

Did you notice any changes in rankings?

The Power Of Links 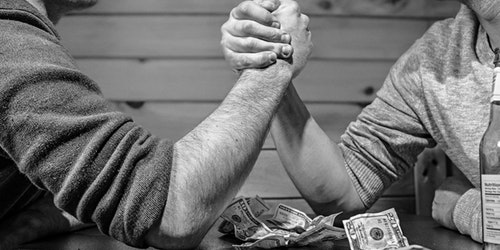 Stone Temple Consulting have conducted a new ranking study and reported how links are still highly important to ranking levels.

This study included using different models to determine why links continue to be important, by comparing them to the studies conducted from the two previous years.

To iterate the fact there are no “marked changes in the impact of links”, these tests were conducted on the same 6,000 queries from each study. 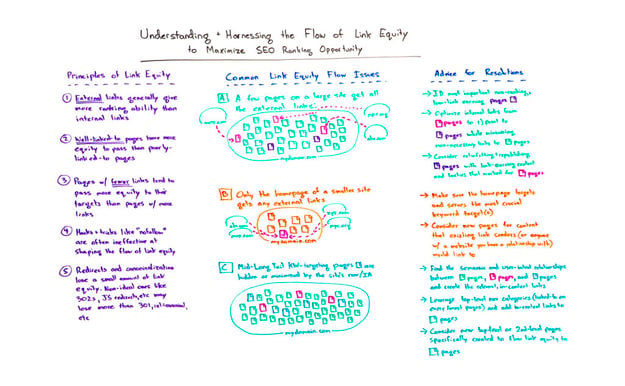 Last week, Rand Fishkin gave us a refresher course in the flow of link equity and how it can boost your rankings.

From outlining issues with your site to the exact principles of link equity, Rand goes through it all. Whether you need to revisit this information or improve on your knowledge, this episode of Whiteboard Friday has got you covered.