Digital account executive Tom Williams is back with another week's worth of SEO news and views.

Get in-depth SEO advice and protect your site with our latest FREE white paper - Link Audit and Removal: Everything You Need to Know About Google Penalties – and How to Recover Lost Rankings.

LinkedIn is the undisputed queen of 'career' social networks, and has proven to be an invaluable marketing and outreach tool for many brands.

However, there may soon be another career-focussed social platform that maybe, just maybe, could be in with a chance of challenging LinkedIn's crown. 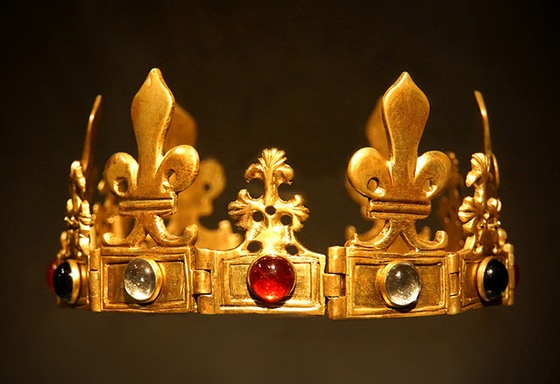 'Facebook at Work' could offer Facebook's 1.35 billion active users the chance to create an 'at-work' identity, separate from their main profile, according to a report by The Independent today.

The paper also says the in-development platform will allow users to collaborate on documents and communicate with work contacts.

If the reports are accurate, then Facebook is clearly flexing its muscles in LinkedIn's direction. However, it seems Facebook is less interested in crushing the current dominator in career social networks, and more interested in keeping users engaged whilst they work. As The Independent wrote: “The company is said to be building the network in the hope that employers will allow 'Facebook at Work' […] as many block or discourage workers from accessing the original site during business hours.”

The network will initially be free and will be funded by advertising revenue, reports the paper.

Google's 'answer box' has been around for a while now. The feature, which draws on Knowledge Graph data to provide direct answers to search queries, has met with a mixed response from search marketers, with some concerned that it could reduce their share of search traffic.

Answer box result for 'how old is Justin Bieber?'.

And so the worries shall continue. According to Search Engine Land's Eric Enge, Google is testing new ways to answer user's queries

And where there are tests, there are usually improvements. And improvements to the answer box could mean it appears in more search results than ever before.

The TL;DR is that Google appears to be testing various possible direct answers to search queries. If the results are not to its liking, it is trying a different answer source, until user data tells them they have one that works.”

...And Here's How to Work With the Answer Box, Not Against it

As the last news summary demonstrated, Google seems pretty well convinced of the viability of the answer box. So it makes sense for SEOs to work with it, not fight against it. Or worse, sit there and grumble without doing anything at all. 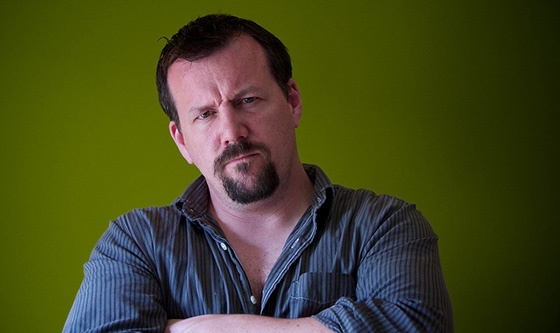 But how can we optimise for these knowledge graph results? As Barbara Starr pointed out over at Search Engine Land, the answer lies in understanding the emphasis on search-over-data, rather than search-over-documents.

Starr goes into lots of detail, so we'll summarise. Search engines have moved on from simply providing ten blue links to website documents. They now make use of all kinds of meta data to provide better results based on context. So, as Starr writes, brand should “ensure [they] can provide consistent high-precision data in as many ways as are appropriate.”

And you can do this through structured markup like those collated at schema.org, or through Google's Structured Snippets.

We've been thinking about this an awful lot too. For our take on the issue, read our post Google Authorship is Dead – But Schema Markup is a Big Deal for SEO.

Social and SEO are big, interconnected beasts – a fact aptly demonstrated by Twitter when it search engine optimised some of its hashtag pages, and saw logged-out visits increase by a factor of ten. 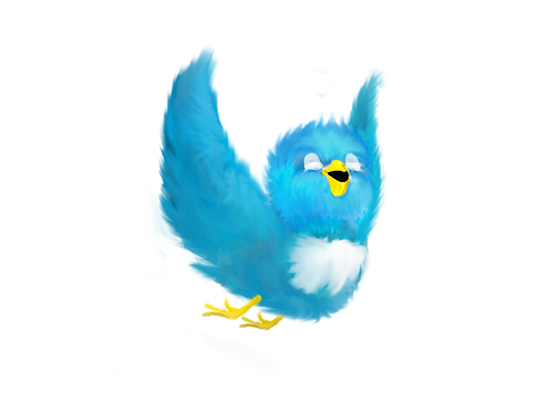 According to Danny Sullivan at Search Engine Land, this apparently means a jump from 7.5 million logged-out monthly visits to a whopping 75 million. Phenomenal.

Smartwatches – a niche new toy for nerds, or the flag-carriers of an 'always-on' revolution?

We just don't know. Which is why it's important to consider how these new devices might impact local search marketing, as Search Engine Journal pointed out in an article published November 8.

Hungry for more wearable tech predictions? Back in September, we shared our own thoughts on the Apple Watch and local PPC over at the BidCops blog.

We've never had the pleasure of experiencing Google's local carousel, as the feature was never launched in Europe.

However, our friends in the United States have seen local results in carousel form since June 2013.

Now it seems Google has lukewarm feelings about the feature, as according to Search Engine Land, it's axing it entirely for results related to restaurants, hotels, nightlife and entertainment.

The carousel results are being replaced with a 'three-pack' of local results.

There's no official explanation as yet. But Greg Sterling at Search Engine Land was never too keen on the feature, writing: “I have always found the Carousel to be limiting and awkwardly disconnected from the rest of the page.”

Download your free SEO white paper, Link Audit and Removal: Everything You Need to Know about Google Penalties – and How to Recover Lost Rankings.