ClickThrough's resident SEO newshound Tom Williams is back again with the biggest stories from the last few days...

The SEO-sphere has been busy with rumours that mobile user experience may soon be a Google ranking factor. Last week, another piece of evidence was added to the pile, with the introduction of Mobile Usability reports to Google Webmaster Tools.

The new feature, announced in a Webmaster Central Blog post on Wednesday, lets webmasters see ‘mobile usability issues’ identified by Google – complete with graphs to show how progress has been made over time.

In Google’s words: “A mobile-friendly site is one that you can easily read and use on a smartphone, by only having to scroll up or down.

“Swiping left/right to search for content, zooming to read text and use UI elements, or not being able to see the content at all make a site harder to use for users on mobile phones.”

Here’s how the reports look, with examples of usability errors flagged at the bottom: 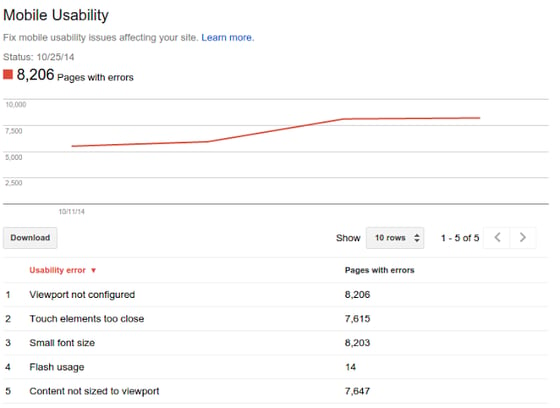 [For those who can’t see the image, the errors read: ‘Viewport not configured’, ‘Touch elements too close’, ‘Small font size’, ‘Flash usage’ and ‘Content not sized to viewport’.]

Google hasn’t yet said directly that mobile usability will soon be a ranking factor, but has been dropping some pretty heavy hints. The latest comes from John Mueller who, according to Search Engine Land, said: “[We] strongly recommend you take a look at these issues in Webmaster Tools.”

The Spanish government has passed its own 'Google Tax' law, following in the footsteps of Germany, which passed its similar "ancillary copyright law" in 2013. 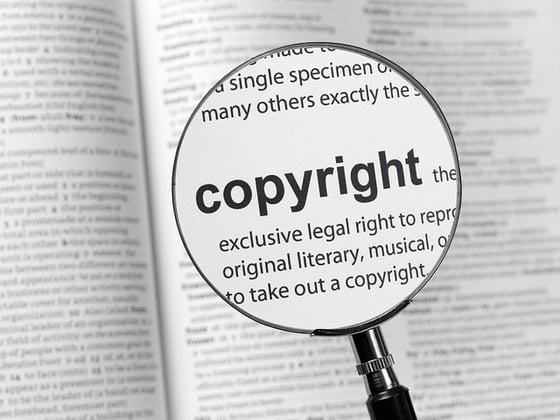 Like Germany's precedent-setting law, Spain's new legislation allows for fines to be imposed on aggregators that publish 'pirated' content. This means Google News could face sanctions if it publishes content from Spanish newspapers.

Google published a statement in response to the Spanish government's decision:

"We are disappointed with the new law because we believe that services like Google News help publishers bring traffic to their sites.

"As far as the future is concerned, we will continue working with the Spanish publishers to help increase their revenues while we evaluate our options within the framework of the new legislation."

You Can Now Disable the Sitelinks Search Box, if You Like

Google's Sitelinks search box is a relatively new feature, introduced back in early September. But according to Barry Schwartz at Search Engine Land, the search giant is already giving webmasters the ability to get rid of it.

What is the Sitelinks search box? It’s a new(ish), improved search box that appears above a search result’s Sitelinks. Webmasters can choose to display results from their site’s internal search engine, despite the search being conducted through Google’s interface. It looks like this: 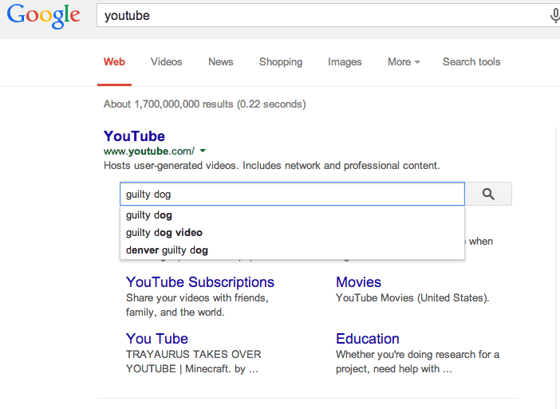 Keen-eyed Menashe Avramov spotted that Google had introduced a new meta tag to tell Google’s bots not to display a Sitelinks Search Box in the results.

If you’re not keen on the feature, you can disable it using this code:

Bing Introduces Feature to Search Only for Animated GIFs

Ever feel like image search could do with a bit more movement, and a little less picture quality? Bing has just the feature for you: a new filter that displays only animated GIFs.

Our favourite part of the story? Bing titled its blog post announcing the feature ‘Just in Time for Halloween: Find Spooky GIFs in a Jiff’.

Google actually introduced this feature in its own image search last year. Unfortunately, neither search engine lets you sit back and watch a screen-full of pixelated, animated cat pictures. In Google, you have to click the image to see it move, whilst Bing will show you an animated preview if you mouse over the image.

These don't all move at once, unfortunately.

Download your FREE technical SEO eBook, and discover lots of tips to help you identify and correct on-page SEO problems.