We're always keeping a couple of close eyes on the world of SEO. Here are a few big stories our team picked out over the last week or so:

Google Updates Penguin for the First Time in Over a Year

On Sunday October 19 Google confirmed to Search Engine Land that it began rolling out a new version of its Penguin algorithm the previous Friday (October 17).

Penguin is designed to target 'spammy' sites, especially those seen as violating linking best practice as laid out in Google's Webmaster Guidelines. This update has been coined '3.0' by the SEO community, but this name does not necessarily follow Google's internal release numbering system.

On Monday morning, Google came forth with more information. The update would affect less than one per cent of search queries (far fewer than some previous updates, which have hit up to 3.1% of queries). Google also said the update was going to have a “slow worldwide rollout”, which could take “a few weeks”.

OK, this one's from quite a while back in 'news' terms, but we thought it was worth mentioning anyway.

On Monday October 13, Moz announced the release of its annual study into local ranking factors. The results? Well, nothing much has changed on last year. 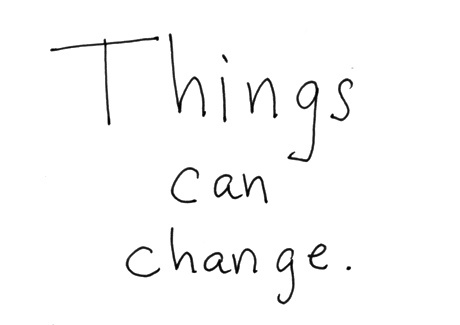 But in this case, they haven't. Source: Marie-Chantale Turgeon at Flickr.

The post's author, David Mihm, summarised the key takeaways, the most interesting of which I've paraphrased here: 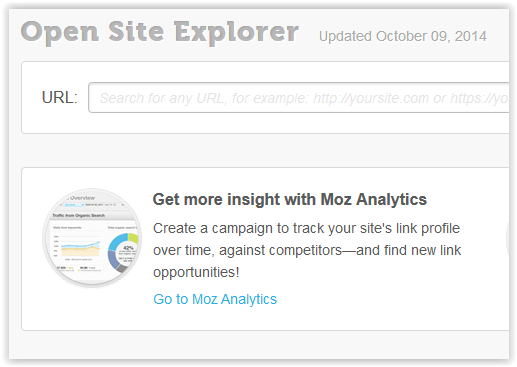 As well as getting a visual refresh, the tool has also grown a brand-new feature called 'Link Opportunities. This feature is designed to remove some of the manual grind from link building.

Using the tool, you can now easily looked for unlinked mentions of your brand and find pages that are linking to your competitors, but not to you. You can also export a list of lost links, ranked in order of importance.

The post describes the differences between the types of sitemap, explains which fields are most important in sitemaps, and shows how to best optimise your sitemap for Google.

The biggest takeaway, though, is Google's recommendation to use both – an XML sitemap and an Atom or RSS feed. As Google's John Mueller summed up when he shared the post on Google+:

Here's a blog post that covers the different aspects [of sitemaps], and the important fields to specify. In short: why not use both?”