Join Amy Dugmore as she gets her teeth into another week’s worth of social media marketing news. In this edition, she covers new Twitter features, Vine Kids and LinkedIn’s storming revenue growth.

(And welcomes back an old friend…) 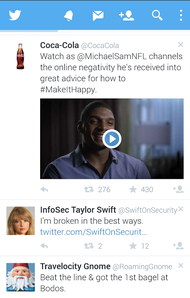 The microblogging platform is testing a new ‘instant timeline’, which will populate new users’ timelines with tweets based on their contacts’ interests.

In other words, if your contacts are dedicated gourmets, chances are your feed will be full of food and recipe-related tweets – at least until you start following accounts of your own accord.

As each user adds more people to their timeline, the number of suggested tweets included in their feed will reduce.

Vindu Goel, who reported the feature at The New York Times, had the chance to try the ‘instant timeline’. He’s a fan:

While the feature doesn’t solve all of Twitter’s interface problems, there is no question that it’s a huge improvement to the sign-up process. Setting up an account is quick and nearly painless, and you are then plunged into Twitter’s information stream."

Twitter is known for its simple, no-nonsense format – you follow people, you see their tweets in real time as they feed through. However, this simplicity can make it difficult for new users to get to grips with the platform, as they have to decide who to follow and wait until they tweet to see any content.

The ‘instant timeline’ is the latest effort by Twitter to iron out this learning curve. It has recently launched a Facebook-style, algorithmically generated ‘While You Were Away’ feature to help users catch up on tweets they might have missed – as well as a new direct messaging format, which also takes cues from Facebook.

On the subject of Twitter’s new direct messaging format, we can’t help but share this interesting experiment conducted by tech website Mashable.

Mashable writer Lance Ulanoff teamed up with William Shatner (yes, him again) to test the new feature, which introduces group messaging for the first time.

Just came back from a test of Twitter's latest feature multiple party DMs.

Read the full article to find out what worked well – and what didn’t.

Is Instagram “Stepping on Vine’s Toes” With its New Looping Video Format? 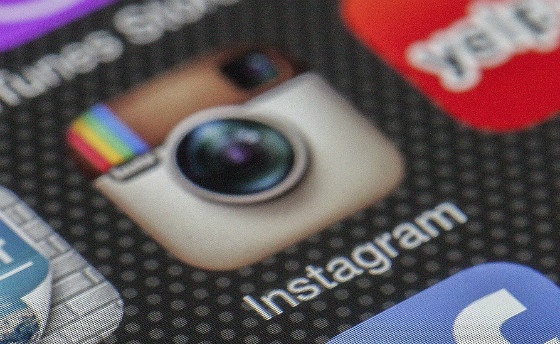 Users have no way to stop the videos – they can only choose to mute them.

Sound familiar? Comparisons are already being made to Vine, which specialises in six-second looping videos. Instagram’s new feature could be seen as a 15-second variation on Vine’s popular format.

The Drum’s John McCarthy certainly sees Instagram’s move as an effort to encroach on Vine’s territory, or “stepping on Vine’s toes”, as he puts it.

As McCarthy points out, the looping videos are likely to be welcomed by advertisers. He wrote:

[Advertisers] will now be more likely to have their content viewed. Furthermore, ad loops can be used to grant brands clear viewing metrics."

Kids love Vine, apparently. Parents, on the other hand, don’t love the unfiltered adult content available on the platform.

While the debate rages on about safeguarding children on the Internet, and on social networks in particular, Vine has – rather quietly – come up with a solution. Or, at least, a solution for its own small corner of cyberspace. 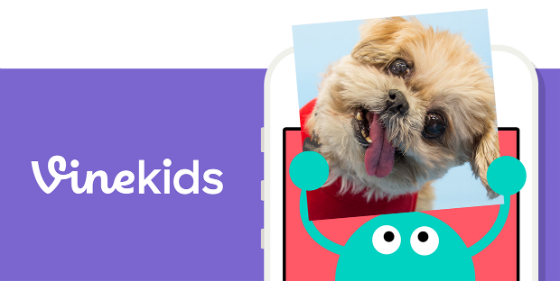 Vine Kids is free from swearing and twerking, and will be presented by some fun animated characters.

The idea came about during an office conversation in early January. One of my colleagues was talking about how much his two-year-old daughter loves Vine –– he said he wished there was a separate app she could use to more easily watch posts that are appropriate for kids.

"That week happened to be Hack Week, a time when we get to work on projects outside of our day-to-day work. So two folks teamed up and built exactly that."

LinkedIn has revealed a 44% growth in revenue for Q4 2014, The Wall Street Journal reports. 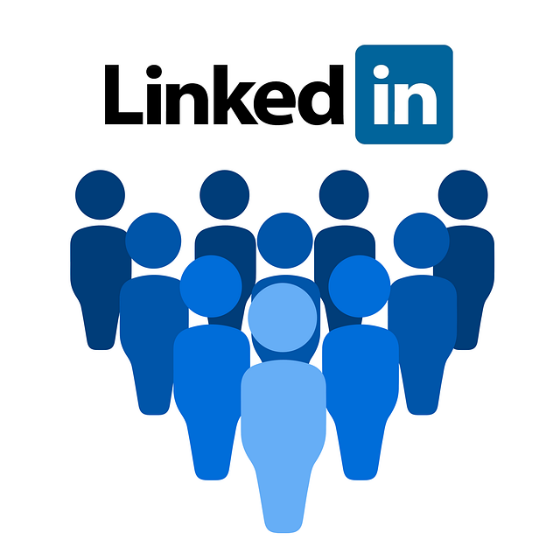 This impressive growth was driven by increased activity on the platform, which saw unique visitors increase by 23% to an average 93 million per month.

What’s more, the number of Chinese users on the platform has doubled following the launch of simplified Chinese and traditional Chinese versions.

Talent Solutions – LinkedIn’s premium offering for recruitment firms – was a strong cash driver, accounting for 57% of all revenue.

Download your free content marketing guide, which includes a downloadable social media calendar and lots of expert device to help you create content for measurable ROI.