Posted in Inbound Marketing
On 09 Oct 2015
By Amy Dugmore

Amy Dugmore brings you all the latest social media marketing news from the past seven days, as Pinterest expands its reach, Twitter introduces Moments and Facebook gets emotional with Reactions.

Pinterest has made Buyable Pins available to more businesses, by introducing it to new platforms. Magento, Bigcommerce and IBM Commerce have all joined the list of commerce platforms offering Buyable Pin functionality.

Pinterest is also introducing Buyable Pins from Bloomingdale’s, Wayfair, DVF, Steven Alan and a number of other new merchants through Demandware and Shopify.

According to Pinterest, there are now 60 million Buyable Pins on the platform; a figure it is no doubt hoping to grow significantly in the run up to the festive season.

Despite the increased availability, Buyable Pins are still only available in the US, with no news yet as to when they will be launched in the UK. 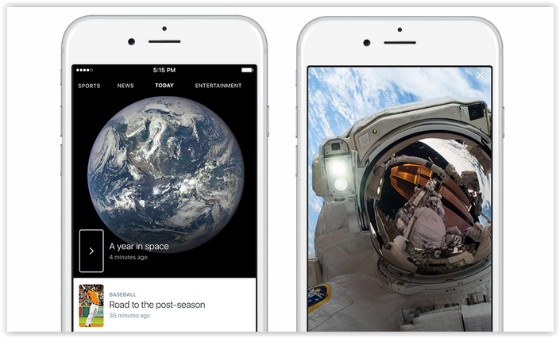 Want to know the hottest happenings on Twitter? Moments is the answer. The social network has launched the feature to help users find the best content from the Twittersphere with the tap of a button.

Clicking on the lightning bolt icon takes users to “the best of what’s happening on Twitter”, irrespective of who they follow. That could make trawling down your news feed and following the right tweeps a thing of the past.

What’s more, you’ll be notified when a Moment has been updated, giving you up to the minute news and information on your favourite interests.

The platform has already released guidelines for how it curates Moments content.

Is Twitter set to expand its 140-character limit? Re/code believes so. According to the industry news site, changes being muted by Twitter’s execs include removing links and user handles from the count.

While the platform adapts to attract a more mainstream audience, there is a risk that it will alienate its loyal following – and lose the features which differentiate it from other social networks such as Facebook, Pinterest and Instagram. 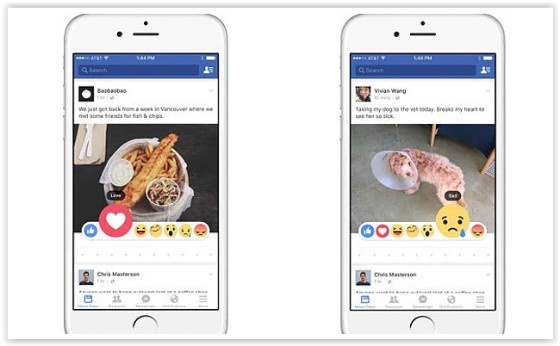 Facebook is to enable users to tap into the entire emotional spectrum when responding to content, as the social network trials ‘Reactions’, an emoji selection added to the ‘Like’ option.

Trialling in Ireland and Spain from today, users will be able to select icons to show love, laughter, smiles and shock anger.

The move is in reaction to the much talked about Facebook ‘dislike’ option, which CEO Mark Zuckerberg has long been opposed to. However, some might argue that this is Facebook merely catching up with the times, as other services such as Hangouts and BuzzFeed have offered emoji responses for a while now.

Learn how to build solid buyer personas to talk direct to your customer. Download your free guide to Content Ideation today.