Amy Dugmore brings you this week’s social media marketing news, as LinkedIn and Instagram battle it out for ‘jumbo’ emojis, Twitter brings self-service ads to 200 countries, and Kanye announces plans for presidency and sends Twitter wild.

LinkedIn has upgraded its messaging feature to allow users to include emojis and gifs in their messages. Users will also be able to add images and attach documents to one-to-one and group messages. 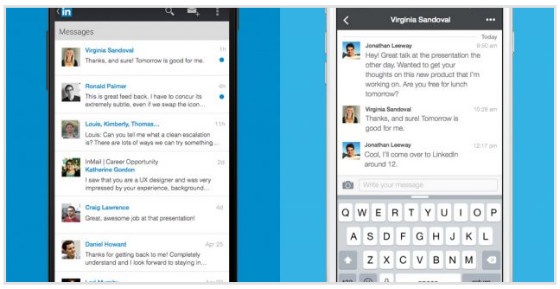 Mark Hull, LinkedIn’s director of product management, took to the company's blog to explain the updates, emphasising that the aim is to enable users to communicate in a more casual way: “As you would over text or in-person, it’s now easier for you to have meaningful yet lightweight ways to reach out and light up your professional relationships through conversations.”

The changes have come into effect instantly for English-language users on Android, iOS and desktop, with further language options being implemented later on.

LinkedIn wasn’t the only social network to revamp its messaging tool this week. Instagram has also updated its direct messaging feature in a bid to keep conversation going on the platform. 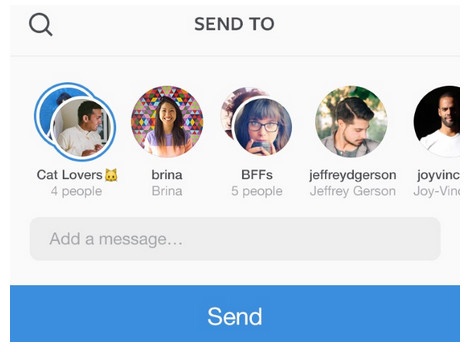 The updates were introduced as part of version 7.5 of Instagram for iOS and Android, and include threaded messages to make it easier to follow conversations, and the introduction of a reshare arrow to share photos and videos to conversations directly from a users’ feed.

And while LinkedIn has finally decided to introduce emojis to their messaging feature, Instagram has gone one better, enabling the use of giant emojis.

Twitter has rolled out its self-service ad platform to an additional 167 countries. This takes the total number of countries where promoted tweets are available to 200. New countries include Antarctica, Bangladesh, Greece, Hong Kong and Turkey. 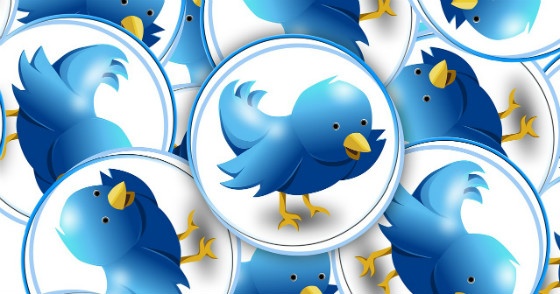 Twitter says the programme has grown to 100,000 active advertisers since its launch in the US two years ago, including SMBs. The programme includes targeting tools, reports and pricing, and users can create objective-based campaigns to reach their target audience.

It’s not all doom and gloom for Google+. Google may have been busy removing features from its social network over the last few months; however, the company has also released some new features too. Most notable is Collections, the Pinterest-style boards which allow users to group their favourite content together by topic. Now, Google has rolled out Collections to the iOS App, making it available to iPhone and iPad users.

Introduced in May, the Collections feature will now enable iOS users to share topic-based sets of content, follow topics of interest to them, and avoid topics they don’t want to see. However, the iOS version does not include the ability to search within Collections, a feature recently added on Android. No doubt that will follow soon.

And finally, MTV’s latest Video Music Awards (VMAs) has set a new record for the most tweeted about non-sporting event. 21 million tweets were sent about the event, representing a 69% increase on the previous year. That contrasts with TV, which earned just under 10 million viewers –a decrease of 5% on the previous year.

According to Twitter, the biggest spike of the night was seen just as Kanye West finished his 13-minute speech for his Video Vanguard Award. He used the moment to announce his plans to run for president.

Have you tried content marketing, but find it hard to know what to publish and when? Download our free Editorial Calendar white paper and take your content by the horns.