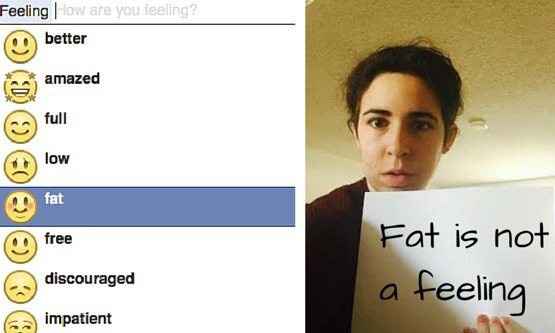 The decision seems to have been taken in response to a campaign spearheaded by playwright Catherine Weingarten and body image campaigners Endangered Bodies. A petition created by Weingarten gathered nearly 17,000 signatures.

In her petition statement, Weingarten wrote:

As someone who has struggled with and overcome disordered eating, I know what it’s like to 'feel' fat. I have spent years of my life consumed with negative thoughts about my body, and far too many days starving myself in an effort to lose weight.

Fat is not a feeling. Fat is a natural part of our bodies, no matter their weight. And all bodies deserve to be respected and cared for.

Weingarten was contacted personally by Facebook after the emoji was removed. The company also released a statement, reading: “We’ve heard from our community that listing “feeling fat” as an option for status updates could reinforce negative body image, particularly for people struggling with eating disorders. So we’re going to remove “feeling fat” from the list of options."

The chubby-faced, double-chinned emoji that accompanies the status option remains. However, it is now labelled ‘feeling stuffed’. 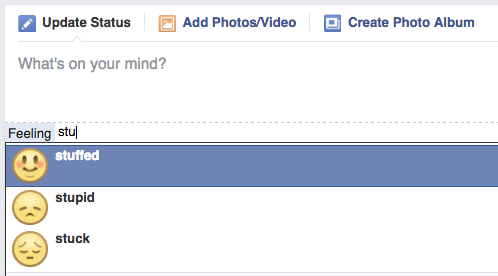 ‘Feeling fat’ is far from the only emoji with the potential to raise eyebrows. As The Guardian points out, users can update their status to say they’re ‘looking for a rifle’, with an accompanying emoji. 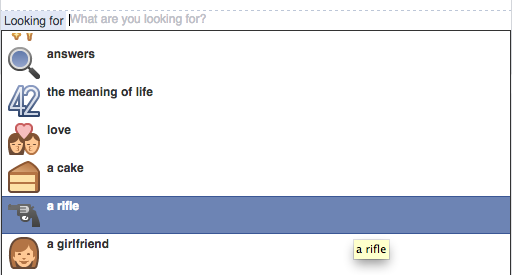 LinkedIn is trialling a new version of its Sponsored InMail product with 45 brands, including Microsoft and Salesforce. 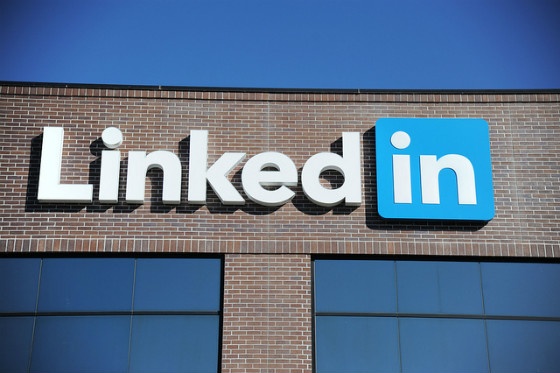 The crucial difference between the new InMail and the old is its improved targeting system. Rather than delivering mail to users as and when it’s sent, the new InMail only sends the mail when users are actively using the platform.

Replicon, one of the brands testing the re-launched Sponsored InMail, has seen open rates of 48% on its marketing emails, thanks to the product’s active-user targeting.

Sponsored InMail allows marketers to break through the limits of traditional email marketing and drive more leads by delivering highly personalized and relevant content to members when they’re already engaged on LinkedIn. For our 45+ pilot customers, including Cisco, Salesforce, the University of Southern California and Wisconsin School of Business, the results have been rewarding, with many seeing a 2-3X lift in performance, on average when compared to the prior product.

As we recently reported, Instagram is experiencing a huge surge in popularity, with 100 million active users expected in the US by 2018.

And as you might expect, Instagram’s swelling user base is attracting marketers by the bucketload.

In fact, it seems Instagram is comfortably overtaking Facebook as a marketing platform, looking at the results of a new survey by research firm L2.

The survey, which focussed on 250 of the world’s top brands, found that marketers now post 9.3 Instagram updates a week, on average. Facebook gets less attention, with an average of 8.8 posts per week – down from 11.8 a year ago.

Brands' Instagram followers rose by an average of 26% over the past year, the survey found.

Why is Instagram becoming the marketers’ darling? The survey suggests it’s because marketers know their posts will be seen by users, without the need to pay for extra visibility. On Facebook, the visibility of posts is severely limited unless brands pay to promote them.

Another reason is that Instagram is attracting a younger user base, the report says.

Pinterest is largely seen as being one step behind other social networks when it comes to paid promotion. However, Pinterest pessimists may have to adjust their thinking – a new report suggests its users are more than happy to share branded pins as if they were any other kind of content.

Internal Pinterest studies also found that Promoted Pins – Pinterest’s version of ‘promoted posts’ – were just as likely to be ‘repinned’ as non-promoted pins.

Some of the most shared brands on Pinterest include Apple, Campbell’s Soup, and Ford. 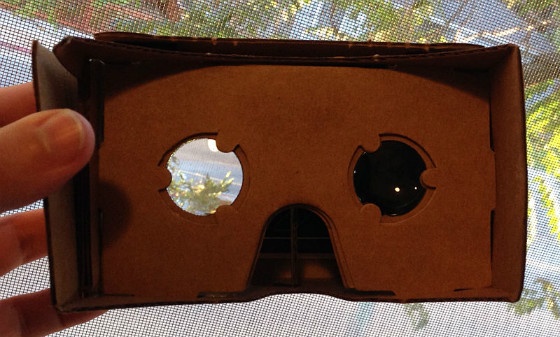 In a statement, reported by The Independent, YouTube celebrated the potential of the new video format:

[Viewers could] see the stage and the crowd of your concert, the sky and the ground as you wingsuit glide, or you could even have a choose-your-own-adventure video where people see a different story depending on where they look.

As well as desktop browsers, the videos are compatible with YouTube’s Android app. By using the app in conjunction with Google Cardboard, a cheap virtual reality (VR) headset that can be made at home, users can experience VR-like immersion at a fraction of the cost of a genuine headset.

YouTube created a playlist to show off the new videos, but this has since been made private.