Adam Stokes breaks down the week's latest social media news, including changes in management over at Twitter, as well as updates for Snapchat and Facebook. 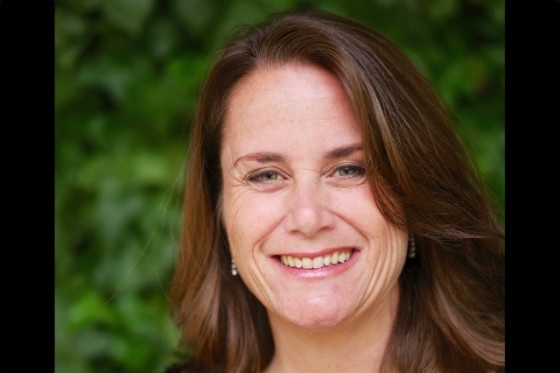 Twitter are said to be interested in hiring Natalie Kerris, former PR Executive at Apple, to lead their communication unit. Having worked on various launches, including the Apple Watch and Apple Pay, Kerris retired in 2015 after 14 years service. Her potential arrival at Twitter comes amidst a major management shakeup, where she would be replacing Gabriel Stricker, who left Twitter to return to Google in 2015 after three years absence. 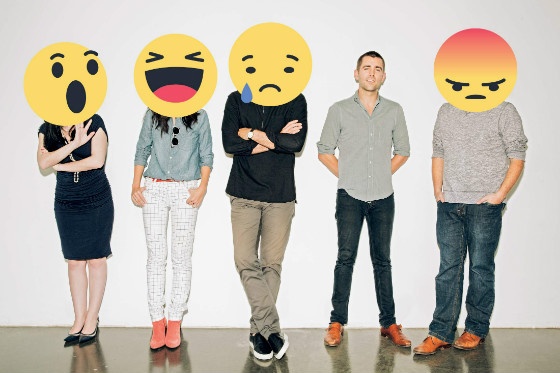 Several months after the suggestions of a 'Dislike' button, Facebook have introduced a new list of reactions, reportedly available within the next few weeks. 'love', 'haha', 'sad', 'wow' and 'angry' are to be made available to help users express more than the generic Like. A dislike button was not chosen, with Facebook quoting it would be ineffective and potentially abusive. A statement from Facebook, said:

Today we’re launching a pilot test of Reactions — a more expressive Like button. As you can see, it’s not a “dislike” button, though we hope it addresses the spirit of this request more broadly. We studied which comments and reactions are most commonly and universally expressed across Facebook, then worked to design an experience around them that was elegant and fun.

Though still in experimental stages, Android users can now browse via Tor when using the Facebook app. Designed to offer extra security, the tool anonymizes your browsing activity, eliminating the ability for websites to track your movements.

It is reported that Snapchat may be changing some of its key features. Extensive changes to the chat mode include the ability to send live video and audio, while a new stickers selection is also available. The changes were discovered by a number of developers and published on a forum. They are yet to be confirmed by Snapchat.

See our Editorial Calendars for Content Marketing eBook for expert tips on improving engagement with your customers.