LinkedIn has pledged to take a less is more approach to email, following user feedback which revealed that many users feel they receive too many emails from the professional networking platform.

On the LinkedIn blog, Aatif Awan explained that LinkedIn is striving to make their emails “more infrequent and more relevant”. He went on to say that

For every 10 emails we used to send, we’ve removed 4 of them. Already, member’s complaints have been cut in half. And this is just the beginning.

One of the key changes is compiling invitations to connect into a single weekly email for users who receive a large number of requests. Updates from different LinkedIn Groups you follow will also now be aggregated into a single email.

Twitter reported a 61% increase in revenue to $502 million for the second quarter of 2015 earlier this week, but the instant messaging platform remains concerned over audience growth.

“Our Q2 results show good progress in monetization, but we are not satisfied with our growth in audience,” said Jack Dorsey, interim CEO of Twitter. “In order to realize Twitter’s full potential, we must improve in three key areas: ensure more disciplined execution, simplify our service to deliver Twitter's value faster, and better communicate that value.”

Average Monthly Active Users (MAUs) increased to 316 million for the second quarter, up 15% on the same period in 2014, and up by 8 million from Q1 2015. The mobile revolution continued to fuel any Twitter growth with SMS Fast Followers making up the majority of new MAUs, while mobile users represent 80% of all MAUs.

Another Subtraction from Google+

Google has retired yet another Google+ feature, Marketing Land announced this week. The company’s VP Bradley Horowitz announced on Monday that users will no longer require a Google+ account to use other Google products.

According to the Google announcement:

“[…] in the coming months, a Google Account will be all you’ll need to share content, communicate with contacts, create a YouTube channel and more, all across Google. YouTube will be one of the first products to make this change, and you can learn more on their blog. As always, your underlying Google Account won’t be searchable or followable, unlike public Google+ profiles. And for people who already created Google+ profiles but don’t plan to use Google+ itself, we’ll offer better options for managing and removing those public profiles.”

Looking forward, Horowitz has said that the changes will allow the company to focus on the social connections within the network. He also hinted that further aspects of the Google+ product could be retired in the future as part of this move towards social.

Anyone who considers Facebook to be all-powerful should think again. The Hamburg Data Protection Authority, which governs Facebook activity in Germany, has ruled that the platform cannot force users to use their real names or ask them to provide official ID. 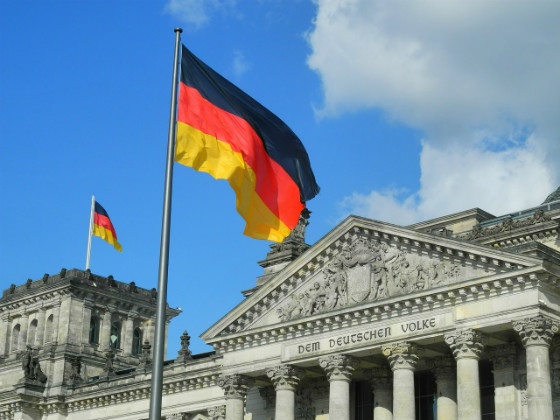 The ruling means that German Facebook users will continue to be able to register for and use Facebook under a pseudonym, if they choose to do so.

Facebook is rolling out its legacy feature to users in the UK. Known as “legacy contact”, it allows users to appoint someone to administer their Facebook profile in the event of their death. 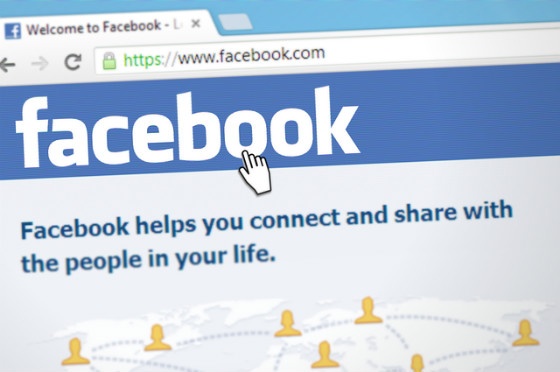 The question is – who would you appoint to manage your digital legacy?

Want to publish content that gets you the leads and traffic you need? Download our free Editorial Calendar white paper to learn expert tips for B2B and B2C businesses.