Sarah McCay Tams runs through the latest in social media marketing news, including the closure of the Microsoft acquisition of LinkedIn, tried and true pins on Pinterest, the top Twitter topics of 2016, and more.

It’s been a deal months in the making, but yesterday (8 December 2016) the European Union agreed to the acquisition of LinkedIn by Microsoft in a deal worth $26.2 billion (£20.8 billion). The deal is the largest acquisition in Microsoft’s history.

LinkedIn CEO Jeff Weiner took to the blog to let LinkedIn members know that their use of the platform would remain essentially unchanged. He added:

I'm more confident than ever that our move to join forces with Microsoft will accelerate our mission to connect the world's professionals to make them more productive and successful, and ultimately help create economic opportunity for every member of the global workforce.

The deal will see the two companies working together on developing artificial intelligence, machine learning, and the cloud, and forms part of Microsoft’s plans to increase its cloud-based services for businesses. 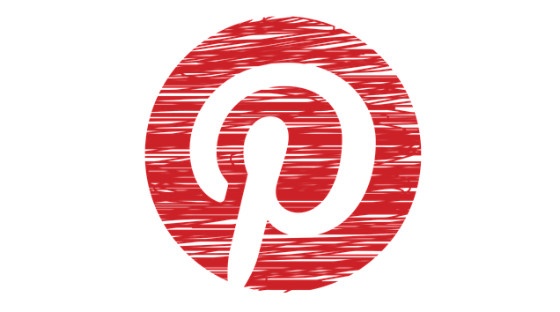 Evany Thomas, content strategy manager at Pinterest, explained in a blog how users could use the new feature to give their stamp of approval to Pins.

LinkedIn is giving users pointers on how to break the ice with contacts they haven’t communicated with in a while via its new personalised conversation starters in LinkedIn Messaging.

Types of conversation starters include:

Sammy Shreibati, product manager at LinkedIn, took to the blog to explain how the personalised conversation starters work. 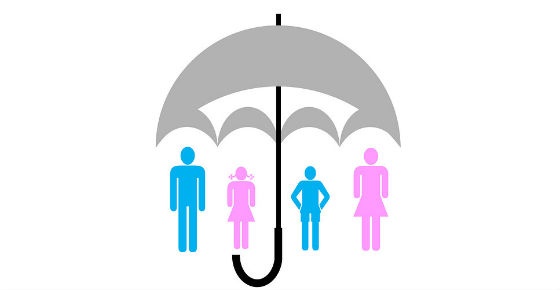 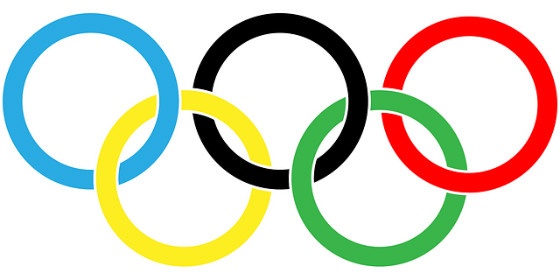 And finally, Twitter has announced its most popular topics of the year from its #ThisHappened.

Want to have an active social presence but lacking the internal resources? Learn how our Social Media Services provide expert insight and support on managing your accounts.