Adam Stokes breaks down this week’s social media news, including figures on young people’s usage of social media as a news source, Microsoft’s acquisition of LinkedIn, and Instagram’s rising popularity among advertisers.

A report by Reuters Institute for the Study of Journalism has revealed that more than a quarter (28%) of those aged 18-24 consider social media to be their main source of news. In its fifth year of reporting, this is the first time that this number has exceeded those who use television as a primary news source, which was calculated as 24%.

YouGov carried out the survey on behalf of Reuters Institute. The results were based on responses from more than 50,000 consumers across 26 countries.

Microsoft is buying social network LinkedIn, with the deal set to be completed by year-end. Microsoft and LinkedIn have both confirmed the acquisition, with the $26.2 billion (£18.5 billion) signifying Microsoft’s biggest ever purchase. The deal sees Microsoft taking over a company that saw shares drop as recently as February 2016.

Microsoft CEO, Satya Nadella, cites the potential to combine software such as Microsoft Office with the LinkedIn professional network as a defining move, with LinkedIn co-founder Reid Hoffman stating it has the potential to ‘change the way the world works.’ 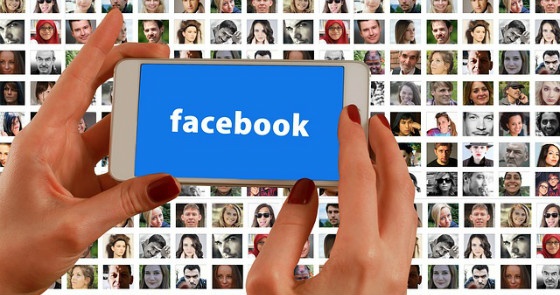 Facebook’s new photo sharing app is forcing users to save their images before it deletes them. Moments, the new photo sharing app from Facebook, will require all photos stored within the ‘synced from phone’ folder to be saved externally to avoid them being deleted. Launched in 2015, Facebook is pushing the app by giving users a deadline of 7 July 2016 – after which, any pictures not extracted from this folder will be deleted.

The photos can be downloaded from Facebook to desktop, or via the Moments app on mobile. 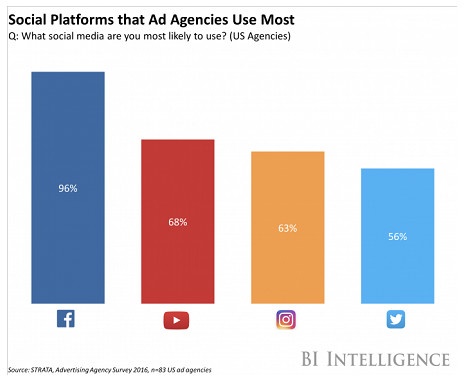 According to a recent survey by Strata, Instagram has overtaken Twitter in the number of advertisers using the social platform for the first time. A poll of 83 US ad agencies showed 63% using Instagram, while 56% use Twitter. According to the report, 68% are using YouTube, while 96% of advertising agencies actively use Facebook for their advertising campaigns.