Twitter Celebrates its Ninth Birthday, Looks Back at Some Landmark Moments

Can you believe it? Twitter celebrated its ninth birthday on Saturday. Yes, it’s almost a decade since co-founder Jack Dorsey sent the first tweet on the platform which was then known as Twttr.

just setting up my twttr

Since then, the platform has since gained several hundred million users – and some vowels – and continues to be one of the most widely used social media channels. Gabriel Stricker looked back at some of the company’s landmark moments on the Twitter blog, including the first-ever use of the hashtag:

On the subject of hashtags – and big celebrations, for that matter – Instagram’s latest worldwide InstaMeet took place over the weekend.

Users connected using the #WWIM11 hashtag to capture their meetups around the world, and to celebrate their creativity.

According to the Instagram blog, Indonesia saw the highest levels of participation, with #WWIM11jakarta earning more than 1,100 attendees.

The US, Spain, Italy, Malaysia and Brazil meetups also saw scores of people show up.

At the time of writing, more than 104,000 photos have been posted with the #WWIM11 hashtag. You can get a taste of the global celebration yourself by browsing the #WWIM11 page. 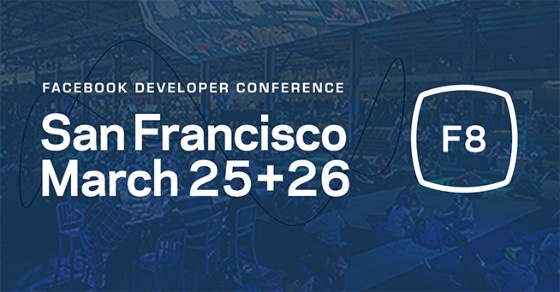 Key news from the conference – as recapped by re/code – included the launch of a developer platform for Messenger which will allow third parties to create new features. As re/code reporter Kurt Wagner writes:

For example, retailers can now pair consumer accounts from their own website with Messenger accounts, enabling those consumers to chat with that retailer and see shipping details, or even change an order.

The company also revealed a new mobile ad exchange for display ads, similar to Google’s Double Click and Twitter’s MoPub. Unlike those platforms, however, Facebook’s ad exchange will use Facebook user data for ad targeting, rather than relying simply on web cookies. This potentially gives the new exchange a huge advantage over its competitors.

Last week we reported that Twitter had pulled the plug on Meerkat, preventing the live video streaming app from accessing crucial social graph data. This move sparked speculation that the company had plans to launch its own equivalent app.

This week brings the launch announcement for Periscope, a live video app recently acquired by Twitter for a reported $100 million. 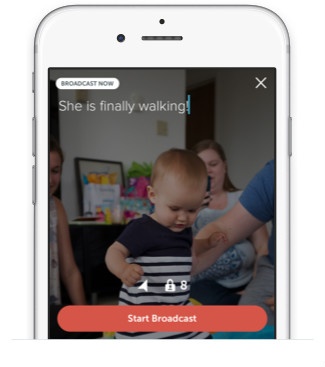 The main difference between Meerkat and Periscope is that the latter makes livestream video content available for 24 hours after it has been created, while videos streamed on Meerkat disappear as soon as the livestreaming ends.

Instagram Launches Layout App: A New Way to Show Off Your Photos

Instagram has launched an app this week that enables users to share multiple photos in a single image.

Known as Layout, the app is currently only available on iOS. 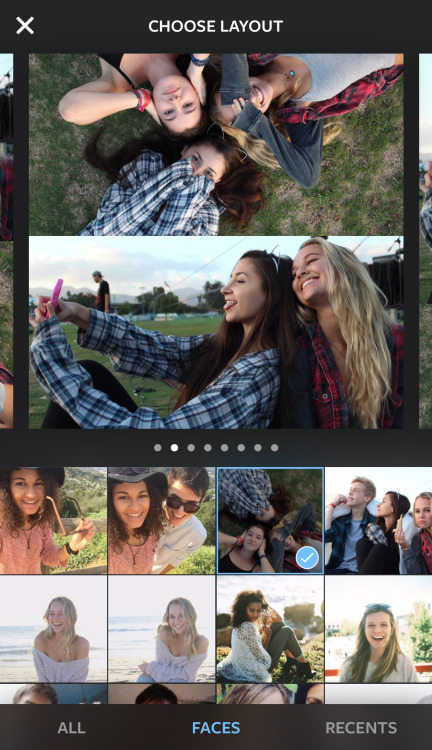 According to the Instagram blog, “It’s fun, it’s simple, and it gives you a new way to flex your creativity.”

Business Insider enthused about the new app in a video titled ‘Why you need to go download Instagram’s new app right now’. It said:

While other apps like Insta picframes have been around for a while, the difference with layout is there are no ads. You can open the app and go straight to creating a collage, versus sitting through an annoying five-second ad. Or there’s no ad, but the app charged you a premium to get rid of them.