Amy Dugmore takes a closer look at the top social media marketing news from the past seven days, including Facebook’s Buy Button beta testing and Snapchat Vs Instagram on photo posts

Where are users posting the most photos? Snapchat vs. Instagram vs. Whatsapp. Research by Photoworld has the answer – and it might not be who you think.

Snapchat topped the image sharing charts, with 8,796 images shared every second. Whatsapp came next, with 8,102 images shared per second – almost double the number shared on Facebook during the same timeframe, which is a comparatively paltry 4,501. Still, all three platforms outperformed Instagram. Despite the network’s position as a photography-focused platform, users share an average 810 images per second. 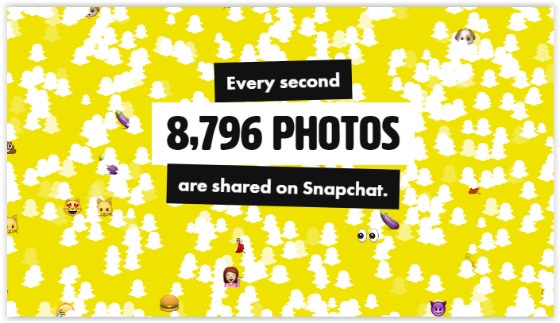 [Considering the data, AdWeek’s Social Times predicts mobile first photo sharing solutions like Snapchat and Whatsapp will continue to dominate the market for the foreseeable.

For a truly mind-blowing representation of the stats visits Photoworld’s ‘How big is snapchat?’ web page. Warning: this contains flashing images

Facebook has extended its Buy Button to more retailers via the Shopify platform. The social network has been testing the Buy feature in ads for a while, but has now made it available to a wider number of brands. 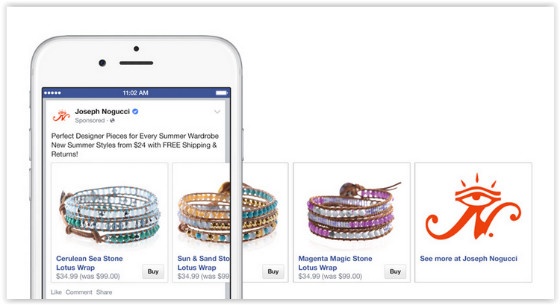 The Buy Button now shows in Facebook page posts and promoted post ads run by Shopify merchants. The button means that users never have to leave the confines of Facebook to complete their purchase, as they can buy instantly providing their payment details are on file with Facebook.

The increased availability comes hot on the heels of Pinterest’s Buyable Pins launch, leading several commentators – Tech Crunch included – to describe the move as an attempt to challenge the image-pinning network.

At present, Facebook is beta testing the buy button with US-based Shopify merchants but it probably won’t be too long before UK users can click and buy from their newsfeed.

Twitter is making it easier for users to filter out the noise, thanks to its latest tweak. Product Manager Akarshan Kumar took to the company’s blog to explain the recent change: 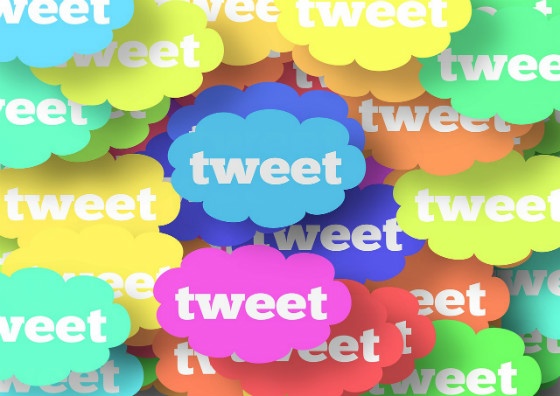 On the Tweet page, Tweets that are part of a conversation are connected by a line. Users who want to view more replies within the conversation simply click “View other replies”.

The feature is already being rolled out online and will be available on mobile apps in the near future.

Facebook has begun a big push on its Place Tips feature, by offering free Bluetooth beacon devices to businesses.

Place Tips was launched in January this year, with an initial trial in New York City, where more than 100 businesses participated. The feature is designed to show users information about where they are at any given moment. For example, a user walking along a New York street might see recommendations related to nearby restaurants or shops, including menu details or upcoming events.

Place Tips is currently only available via Apple devices – although Facebook is already working on an Android compatible version. It is rolling out across the US, but we will keep you posted on when the Bluetooth beacons hit the UK.

Instagram appears to be testing a new layout for desktop. The change was spotted by Guillaune Baratte, who shared a screenshot with Social Times: 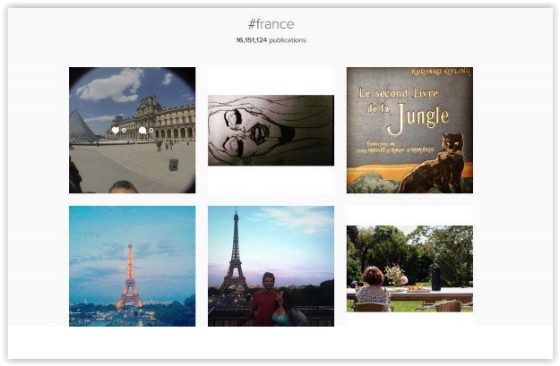 The new desktop layout offers much wider images with users touting it as more user friendly and blog-like.

While most users access the photo-sharing platform via mobile, it is interesting to see the company experimenting with improving desktop layout.

Read last week’s social media news roundup: Is Google+ No Longer in the Equation for Google?

Having trouble engaging your audience? Download our free eBook on Editorial Calendars for Content Marketing to learn from the experts how to publish content that gets results.