Adam Stokes runs through this week's social  media marketing news, including new research on the amount of younger users across social media, major changes to Twitter's timeline, and Easter eggs in Facebook Messenger.

Social Media Age Limits are Being Ignored by Younger Users 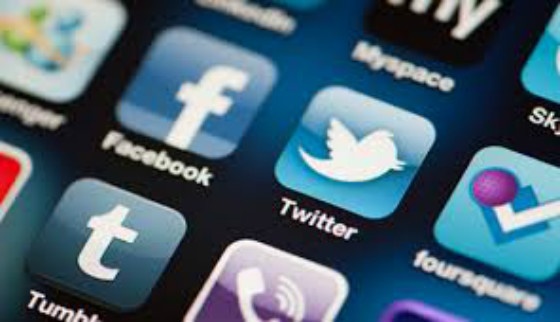 According to research undertaken by CBBC's Newsround, more than 75% of children aged 10-12 have registered social media accounts, despite the age limit being set at 13. The study, which coincided with Safer Internet Day, also uncovered that one in five had faced online bullying. Although age limits are in place, it has been suggested that a more rigorous approach could be enforced to prevent those who are under age from creating an account.

With automated video ads came many unhappy users, according to Facebook - with 80% of users reacting negatively when adverts automatically emit sound through their headphones or speakers. Facebook will now begin to automatically generate subtitles on all ads, with adverts requiring users to actively select to listen to them should they want to play sound. The move is said to increase ad engagement by around 12%. Facebook Creative Shop, chief creative officer, Mark D'Arcy, said:

The best marketers are storytellers and they’ve always adapted their work to fit the most important medium of their time. Right now, that’s mobile video. And great mobile video is not about demanding people's attention it's about deserving it.

Twitter's latest algorithm change is designed to reward quality content over recency by presenting users with only the most relevant content as opposed to the most current. Having experimented with different timeline layouts throughout 2015, the latest update strives to make all content equal. The justification explains that showing tweets in the latest order can often mean that users miss out on trending topics, with the new algorithm set to change that. 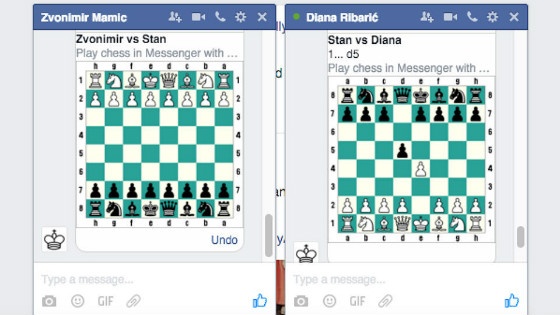 Though picked up on Reddit more than a month ago, the news of a hidden chess game embedded within Facebook Messenger has only this month started gaining visibility online. The newly discovered feature is available through typing '@fbchess play' into a single message thread, whereby a chess board will then appear. Different codes are then used for separate moves on the board.

Download our Editorial Calendars for Content Marketing eBook for advice on how to gain quality leads and improve your online engagement.

Google and Facebook are taking steps to prevent the monetisation of false news by barring sites that publish manipulated news stories from...