Posted in ClickThrough News
On 16 Aug 2012
By Lily Bowron

But before I tell you the whole story I just want to thank all of you that sponsored my team and for all of your support.

We were as prepared as we could have been, we had the strategy set up like any good team/company would, but what we were not prepared for were:

It is probably best to start off the post-race analysis with a bit of a SWOT:

It all started so well.

We were in the top ten after our first running leg. And were 13th when we got in the first stop at Mull.

With an amazing sail over, with the spinnaker up and all the team out on deck, the wind was very strong as we did the first crossing, taking us just three hours and 32 mins to get to the next running leg.

But this is where it all started to go wrong...

We dropped off the runners under tender, anchored off and tried to get some sleep, as we were expecting the run to take four hours.

We set our alarms, but were woken to hear dreadful news over the boat radio that there had been an accident on the mountain and someone was seriously injured.

We sat concerned in silence, waiting for the radio contact to say the team name or boat name. Fortunately, it wasn’t our team, 32, it was Team 12. But we sat fixated, listening to the comms, waiting for our team to return and hoping the injured team were okay.

Just to add to the drama, at this point the wind changed direction. All the boats spun on their anchor and ours got caught under our keel, meaning a lot of steering around the anchor trying not to get it caught in the prop.

It only hit us that something was not right with our runners when we were still waiting for them half an hour after they were expected to arrive.

One of our runners was a Doctor, Simon, so we knew they had a chance of staying safe if something went wrong. And whilst they had taken phones, the Scottish mountains aren’t renowned for a great signal.

In the end, our running team passed a message through other runners that they had stayed with team 12 to help, with Simon helping tend to their injuries.

We decided to go back to sleep for another four hours while they stayed on the mountain, until a mountain rescue Sea King helicopter arrived and airlifted the injured man to safety.

He had broken his ribs and could not move, and our Doctor Simon was worried he may have punctured a lung, and would not leave him until the emergency services were there in case.

All in all, they were on the mountain for nearly 10 hours. By which time, it was the very early in the morning, and they were running back in the dark in the rain.

It was great, however, that our team did the last part of the leg with the rest of Team 12, and we finished together. That left us to set off for our night sail together.

After getting to the start of the run in a top ten position, Simon’s dedicated to Team 12 meant we left in 41st place.

There were very light winds, and we had to row for hours during the night, battling the tide with pods of dolphins at our sides.

But unfortunately, due to the time spent on the mountain, we had missed all the favourable tides and found ourselves just struggling to make way.

It took us 21 hours to reach the next run, whereas other teams, with more favourable tides, only took eight or nine hours. This put us even further behind.

It is fair to say that of those 21 hours, we only sailed half – with winds so light, we were having to row the 30ft yacht ourselves.

But we persevered, and dropped our runners off on Jura for the next run at 10pm with just enough light to set off in the right direction. We once again went back to the boat to sleep and set our alarms for four hours.

Yet again, we woke to the news that our runners had retired, after only a few miles, and had turned back to sleep in the town hall till 6am as they could not find the route and did not want to get lost in the dark. In the time in which we had expected them back and finished, it turned out they had not even started...

Buy this time we were severely behind, and needed to finish before the Monday deadline.

As we all had work to go back to, and Simon had to fly back to Australia, we took the very sad decision to not run the mountain, and set sail for the finish line – so we’d complete the course, but have to drop out of the race.

After retiring, we were relieved to meet our family and fellow teams and friends at the finish line, but were absolutely gutted that we did not finish officially!

All the time and effort for a team of 5 to train, take time off work, and tow the boat up and down the long, windy roads to Scotland, only to retire and not finish because another team got injured?

Well, we may not have conquered the challenges of mother nature in the race: but Simon’s dedication to his fellow competitors certainly showed an incredible amount of good human nature. And that was a success we could all be proud of.

On top of that, all our efforts were for a very good cause, and we raised a lot of money for our charity The Samantha Dickson Brain Tumour Trust.

And... next year maybe...  hopefully...  I can bring you a blog post with less perilous drama and action, and more positive excitement from racing and winning. 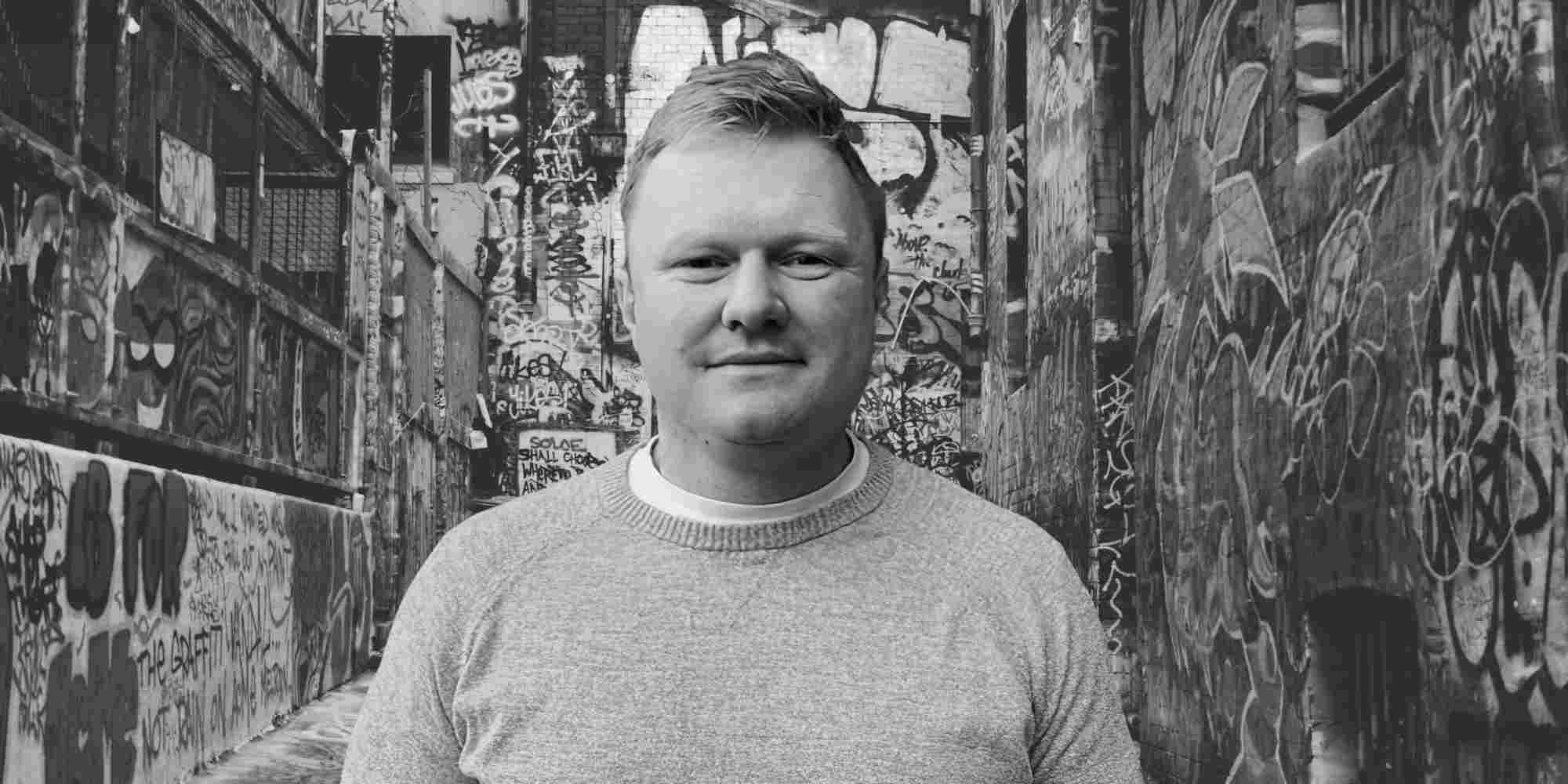 Join ClickThrough, as we celebrate the promotion of Chris Roberts to Managing Director.

We get to know Amy Cox - ClickThrough's Paid Social Specialist

It's time to get to know Amy Cox - our guru for all things paid social as ClickThrough's Paid Social Specialist!

It's a busy time for our DPM team as they're welcoming another new team member! Get to know Harry, ClickThrough's newest Digital Paid Media...

We're excited to be welcoming another new starter to team ClickThrough! Get to know Regan, our newest Digital Content Executive. 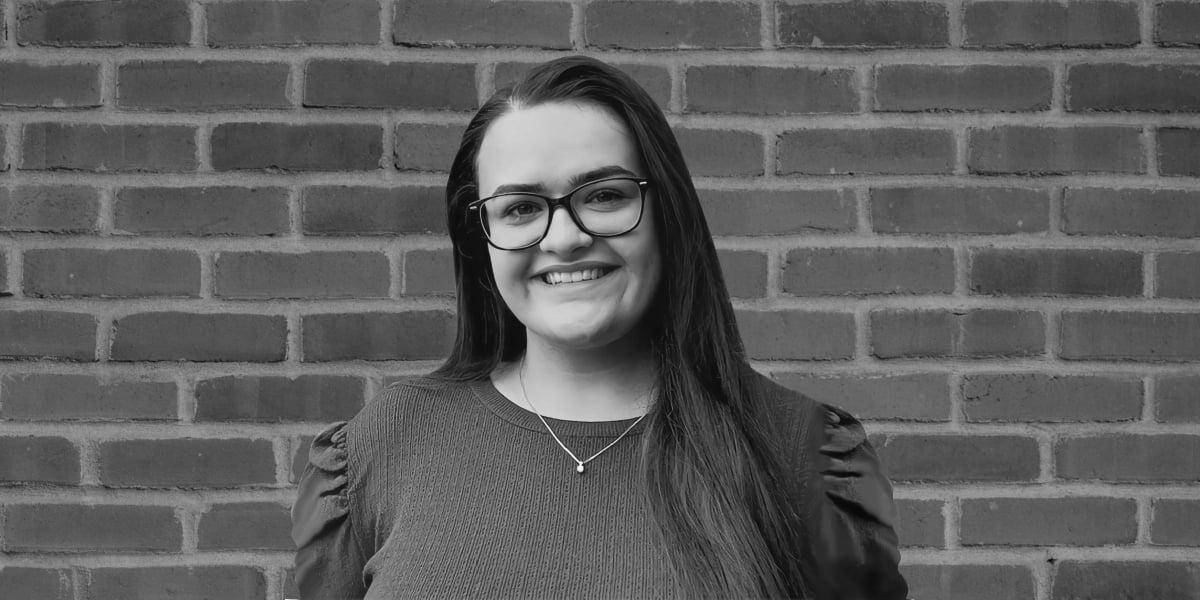 Join ClickThrough as we welcome our new Digital Paid Media Apprentice, Chelsey Rose. We learn more about Chelsey and why she's excited to join our... 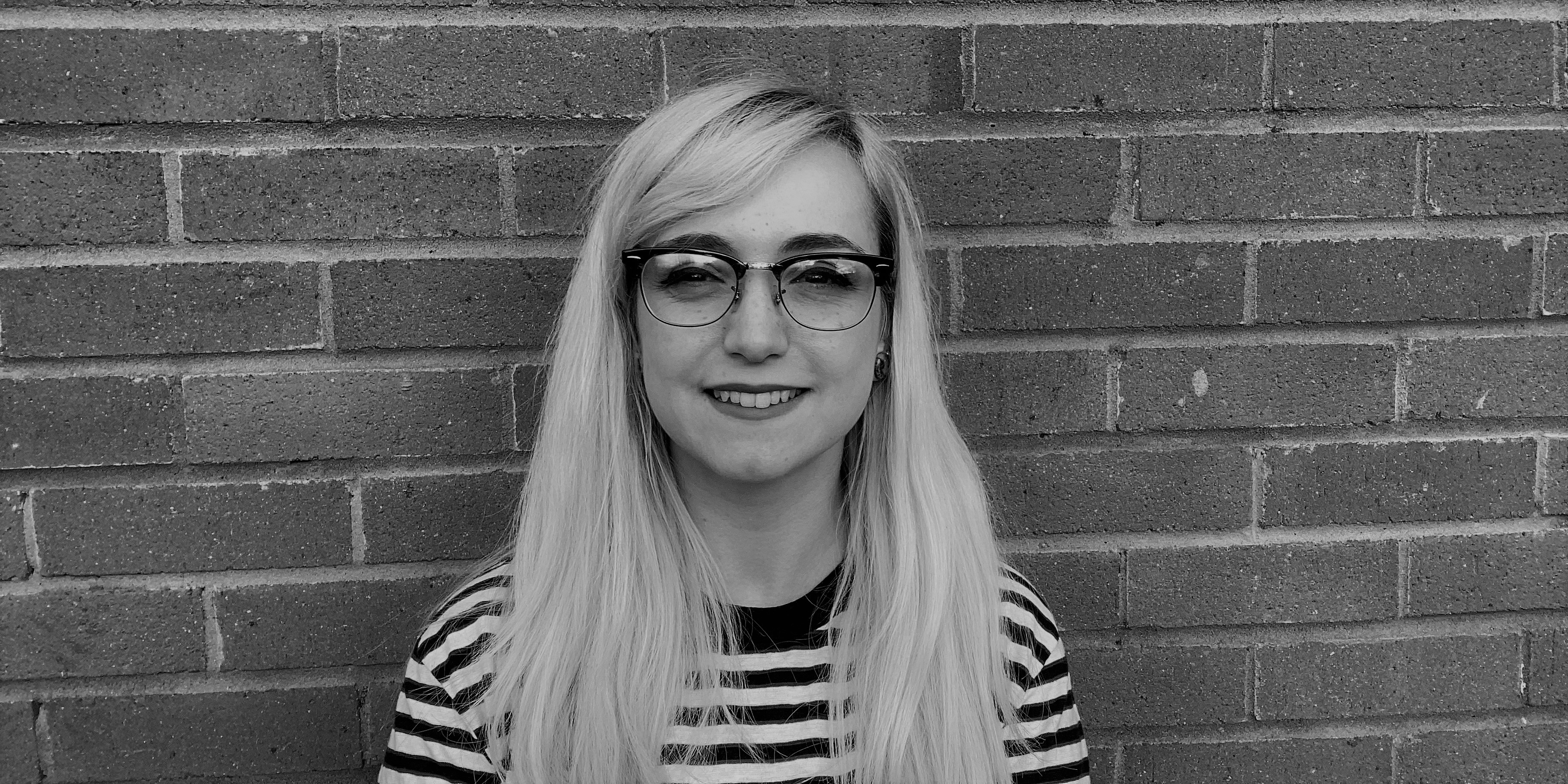 ClickThrough Marketing have recently welcomed Megan Carthy to the team as in-house Content & Marketing Executive. Read on to find out more about... 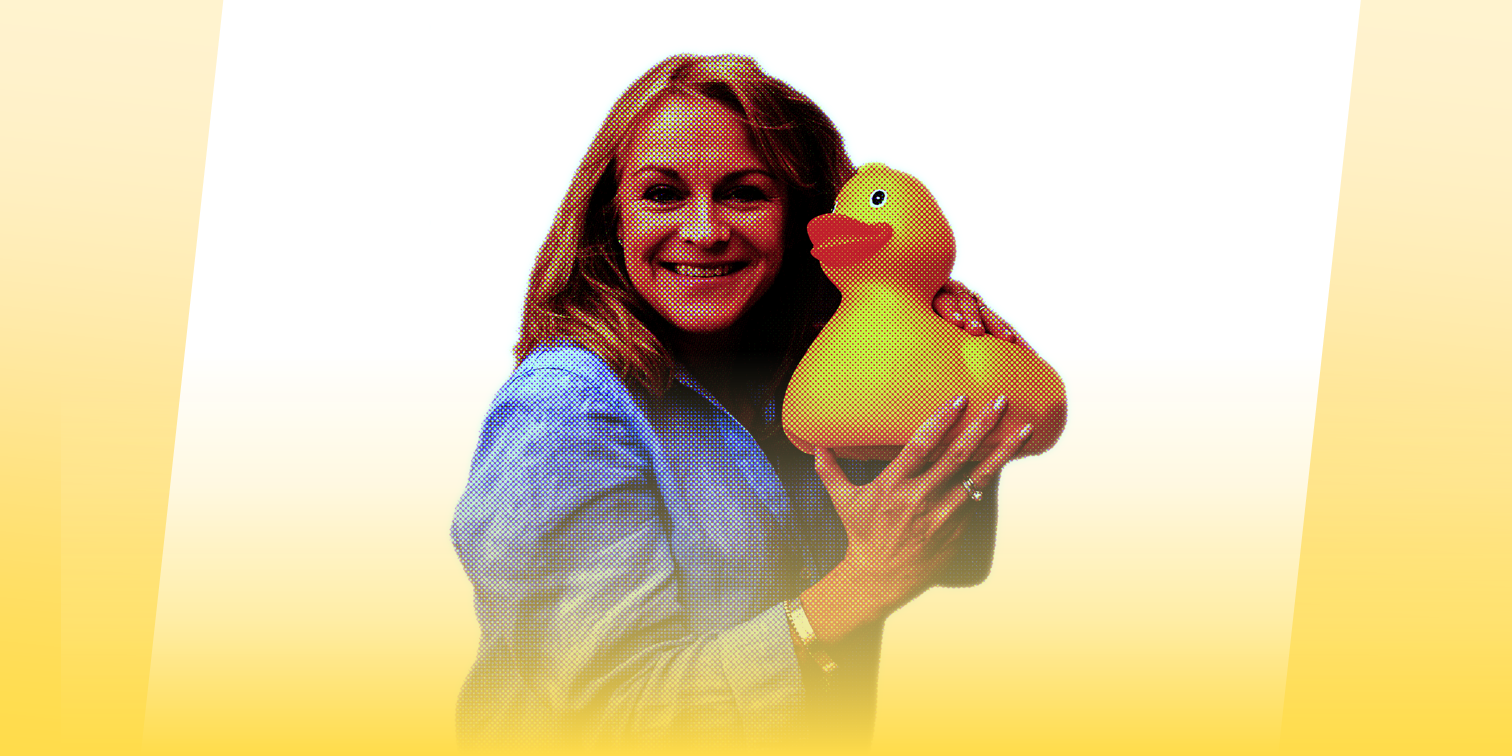 Congratulations to our December Employee of the Month - Victoria Michalska

It's that time again! This month we're celebrating our Business Support Officer, Victoria Michalska, who is our December employee of the month! 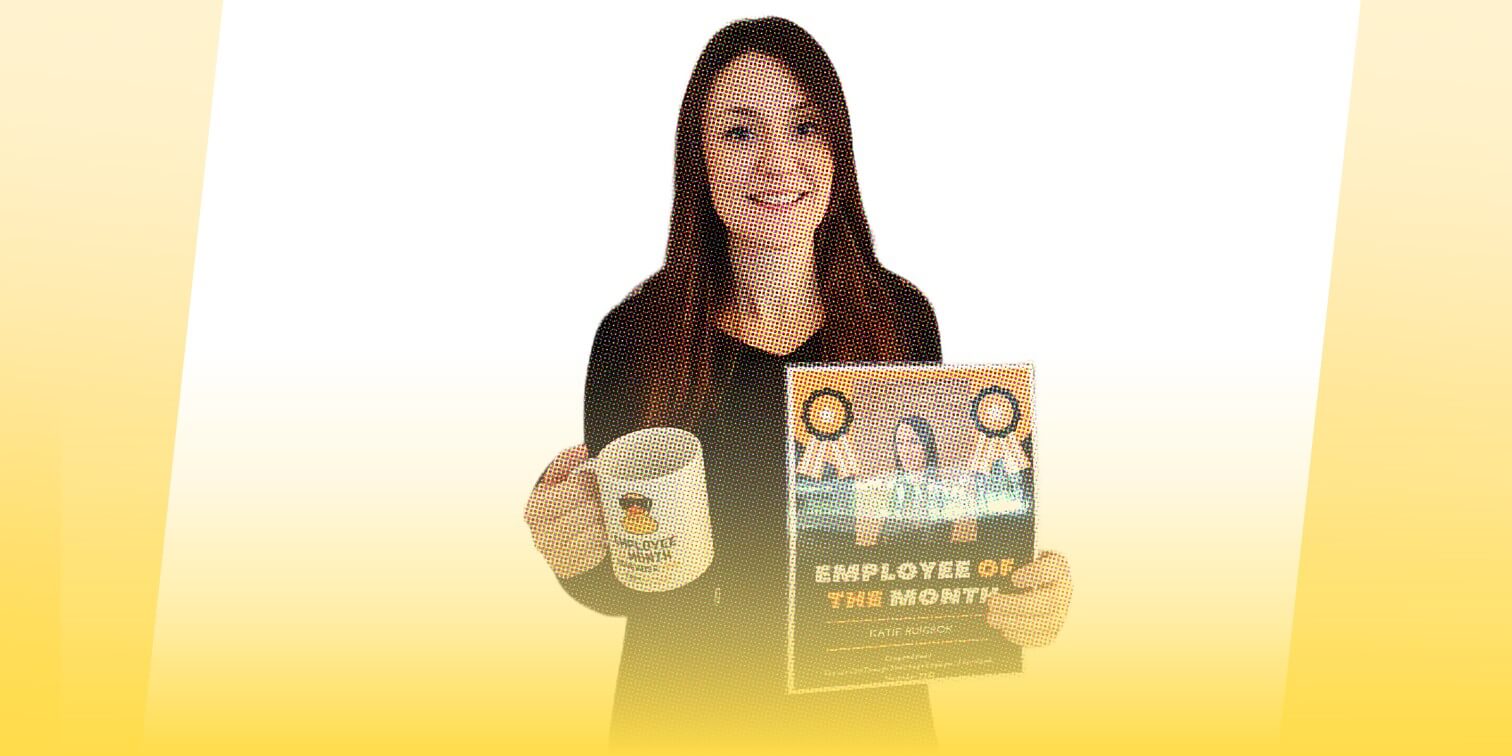 Congratulations to our November 2020 Employee of The Month, Katie Ruigrok!