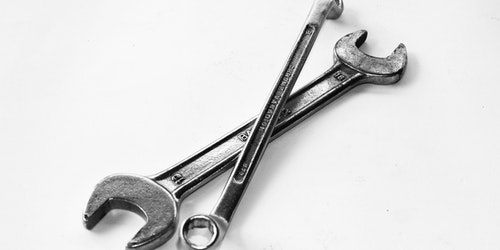 According to the Magento team, the new release contains 40 security fixes and enhancements.

Here’s what the team advises we should look out for:

Google Goes Across The Globe With New Mobile Payment App 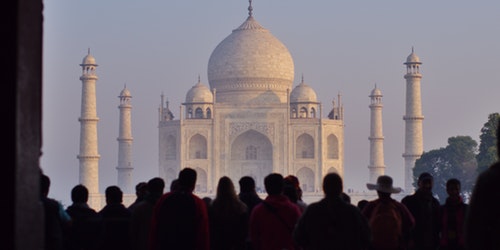 To clear up all the leaked details, Google has announced its big break into the world of mobile payments across Asia.

Meet Tez – the mobile wallet in India that allows users to pay for products online or in store, by securing a link between their phone device and bank account.

But that’s not all Tez can do…

This nifty new feature can also process monetary exchanges between people via Audio QR, a feature that uses ultrasonic sound and rules out the need for NFC.

Send money home to your family, split a dinner bill with friends, or pay the neighbourhood chaiwala. Make all payments big or small, directly from your bank account with Tez, Google’s new digital payment app for India.

A spokesperson from Google confirmed there are also plans on expanding this to support other enterprises in the future. 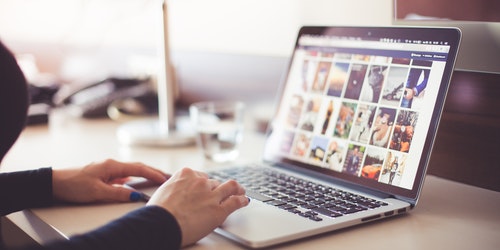 Do you regularly switch between Gmail accounts?

Perhaps you have both a personal and professional Twitter?

Now there’s a new way to flit back and forth with ease – Firefox’s Multi-Account Containers Extension.

Here’s how the team at Firefox described this new extension:

Exhaustive Shopping Researcher Self can steer clear of Humble Bragging Social Self, and Super Professional Work Self can go about the bizness without worrying about being followed by those other two.

Cookies are stored separately in each container, so users can log into the same site without trackers catching them out.

You’ll be able to customise your tabs and colour-code them to stay organised and make sure your multiple online personalities never bump into each other.

This is just another way for the web browser to vastly improve and expand on its user experiences. 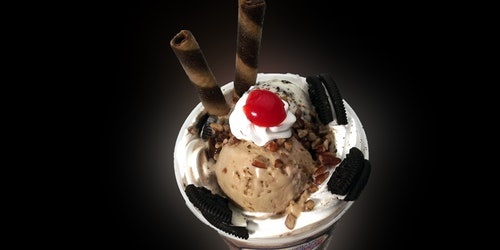 This is what it does:

On one of the new benefits of Android Oreo, Medium writer Maximiliano Firtman writes:

If you have a <video> tag now, PiP is supported in Chrome. I’m not sure it has the right UX now though: you need to open the video in full screen mode and then press the Home Screen. At that point the video will continue playing as a PiP small floating window that you can move around and close it. 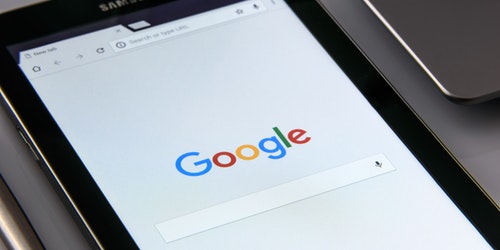 Google Developer Advocate, Pete LePage, took to the search engine’s ‘Updates’ page to tell us about what’s new in Chrome 61.

And there’s plenty more where that came from.

Regarding the JavaScript modules, Chrome can now gather “granular dependencies”, which use caching and avoids duplications across pages.

These new features in Chrome 61 have been put there for a reason, being that Google wants to continually develop and maximise the efficiency of its services, providing the ultimate user experience. 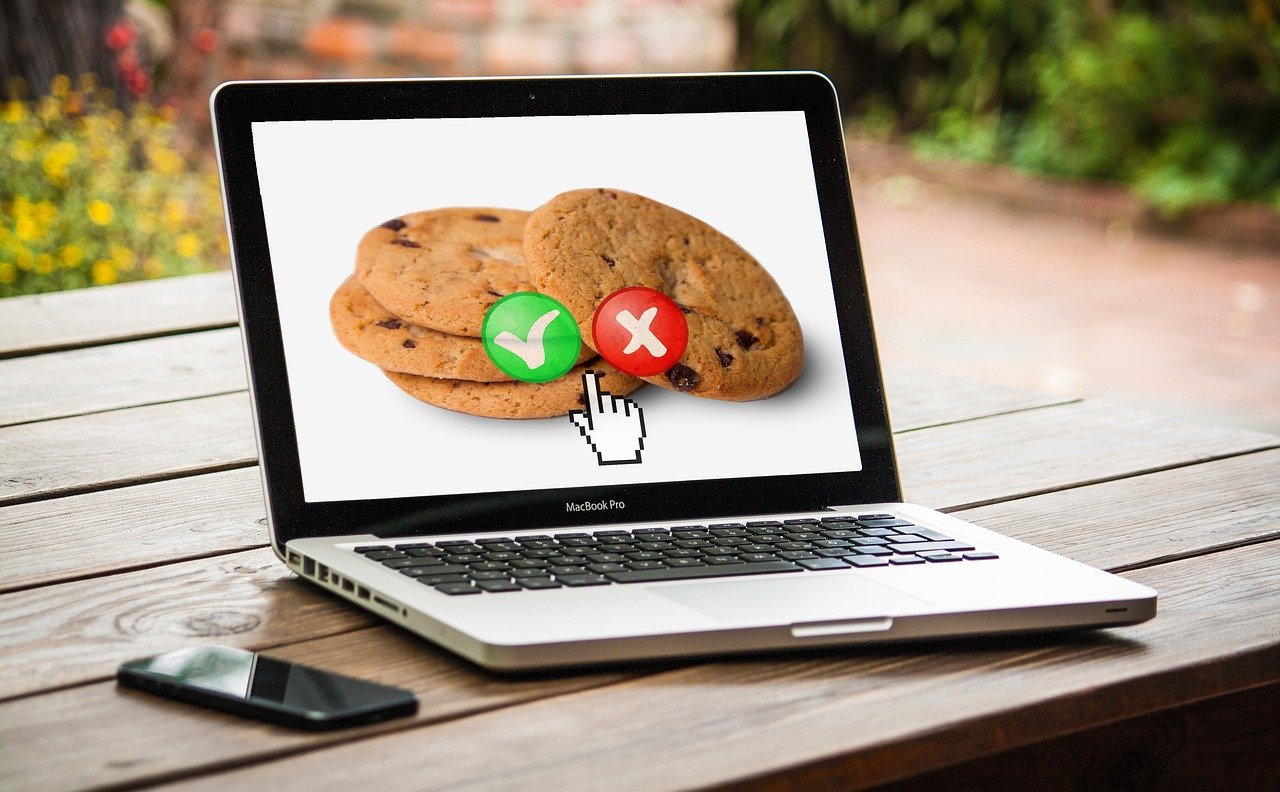 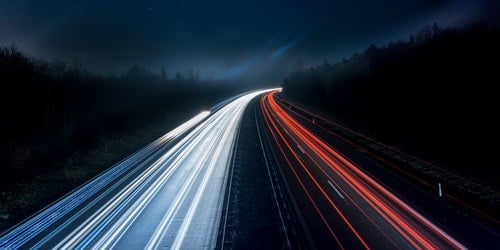 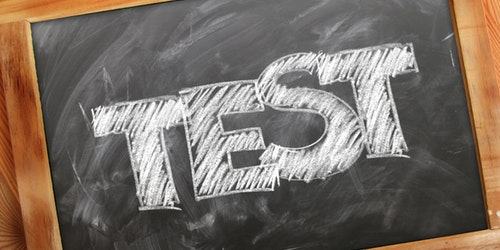 Zoe Adkins runs through this month’s Web Development news, including a new Google certification for mobile web developers, and new releases from...

Avoid leaky funnels and optimise your lead generation strategies with a bespoke widget – discover more about it and how it boosted a client’s...