What has been happening in the world of SEO? From Google's Page Experience update to People Also Ask showing more results, read more.

Once again, it’s the time of the week where we take you through the biggest SEO news stories. We’ve got updates from Google on the rel=sponsored attribute that was introduced in September 2019 and data that suggests the People Also Ask feature is now showing 2/3x more results.

A few weeks ago, Google announced a new algorithm update that is due to be launched in 2021 – the Page Experience update.

Last week, John Mueller (Webmaster Trends Analyst at Google) re-iterated the fact that if you have an AMP version of a URL and your site is on the mobile-first index (which most sites are now), the Page Experience update will use the AMP version and not the desktop or mobile page.

Here is a quote from John:

“The other thing that kind of plays into this complex scenario of mobile, desktop, and AMP is that when it comes to the page experience score, kind of the Core Web Vitals where we're testing the speed and stability, usability of a web page. We will test the version that users end up seeing.

So that means we would test the AMP version with regards to speed and the quality, usability from that point of view. We would not test the mobile version for that.”

He also elaborated by saying that AMP pages generally do really well with page experience scores. 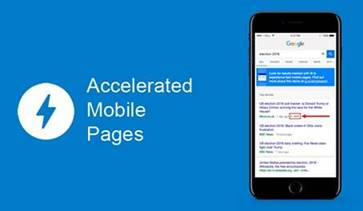 Back in September 2019, Google announced various new link attributes; one of which being rel=sponsored.

This link attribute is optional, and it allows webmasters to highlight any paid or sponsored links to Google. When this was announced, Google said it was fine to leave any existing sponsored links with the NoFollow attribute as this does a similar job.

So, it’s interesting to now hear that Google believe 1 million sites are using this new attribute! Gary Illyes from Google said he was pleased to see how many people adopted it without arm twisting.

Barry Schwartz (Founder of SERoundtable) thought this number was rather high, so decided to run a poll on twitter in order to ask the SEO community how many sites they thought had adopted the attribute so far. The results were interesting: 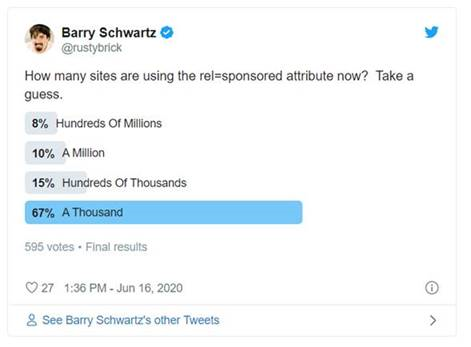 Most people believed around a thousand sites had adopted the attribute.

There has been an update since this original story was posted where Gary said this may be URLs vs sites. So, a million URLs had adopted the attribute rather than a million sites.

Have you used the rel=sponsored link attribute yet? Let me know by tweeting me @tommy_iv.

Mark Williams-Cook shared a set of data on Twitter the other day that appears to show People Also Ask results going two to three level deeper than before.

This means you could probably spend hours clicking through People Also Ask results!

Here is a visualisation of this: 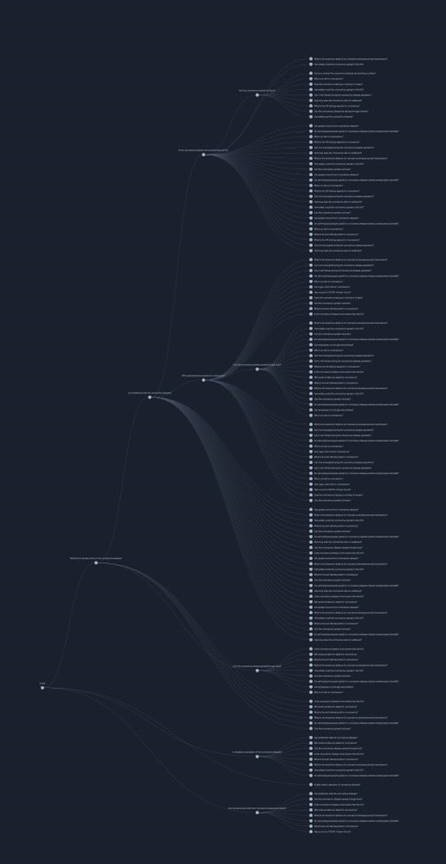 There is a very nifty tool that is in Alpha called AlsoAsked.com, which takes a search term in order to show what other questions “people also ask”. The tool will dig deeper and show you how each level of questions is grouped with the next. This is very useful data allowing you to inform your content strategy.

An SEO asked John Mueller from Google a question on Twitter the other day about spam:

Johns response very much indicated that no matter how old the spam, if it’s against the guidelines it will still be seen as spam:

This acts as a reminder for any webmasters who have created these types of links in the past, that they still need to be cleaned up or there is a risk of receiving a manual penalty!

The below image is taken from Google’s Webmaster Guidelines on Link Schemes:

That’s all we have time for this week! There will be a fresh batch of juicy news stories from me next week. In the meantime, let me know if you have any questions by tweeting me @tommy_iv. You can also get in touch with our experts for more information on the SEO services we offer.