Our SEO wizard, Tom Williams, is back with another roundup of the latest news stories from the world of SEO. From drops in rich snippets in the SERPs to the deadline for mobile first indexing being pushed to next year, read more.

Can you believe that we are nearly at the end of July? It will be Christmas before we know it! Less of that talk though – it’s time to get you up to date with all the latest SEO news. From new updates to the ‘performance’ report within Google Search Console and helpful reminders from Google, read more below.

Google recently announced the addition of a ‘News’ filter to the performance report within Search Console. 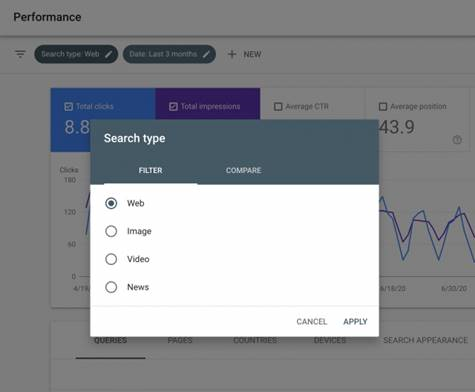 This filter allows webmasters to analyse traffic coming from the News tab on Google Search. It is worth pointing out that this only shows traffic coming to your website via the News tab and not the Top Stories carousel that is seen within the main search results.

For webmasters that do see traffic to their website via this source, Google is sending out emails to inform them of this update.

For more information, head over to Google’s help document.

Many websites have already moved over to Mobile First Indexing but there are still many that haven’t due to not being ready.

With everything that has happened within the world over the last few months, Google has decided to push the deadline for going 100% mobile first indexing back to next year.

They were previously aiming for September 2020 but have announced this will now be March 2021. This is to give webmasters more time to make any final adjustments needed to prepare for this change. Google is still seeing issues that may arise when sites are moved over to mobile first indexing. To see this in more detail, head over to their blog post.

Most of the sites that I’ve seen have already been moved over to mobile first indexing but if you are one of those that hasn’t yet, you have a little longer to prepare!

You should already know this if you’ve worked in the SEO industry for some time, but John Mueller from Google was recently asked a question on this topic via Twitter.

His answer was straight forward - “No. I can’t disallow you from disallowing those files. But that sounds like a bad idea.”

I’ve recently been involved in a case where CSS files were being blocked via the Robots.txt file and Google couldn’t render the page, so thought it wasn’t mobile friendly. This resulted in a tag being shown within the Search Results to indicate to users that the site may not be mobile friendly which could impact CTR and traffic.

John does go on to talk about the other special files such as PHP and htaccess, stating that they don’t need to be added to the robots.txt file either. 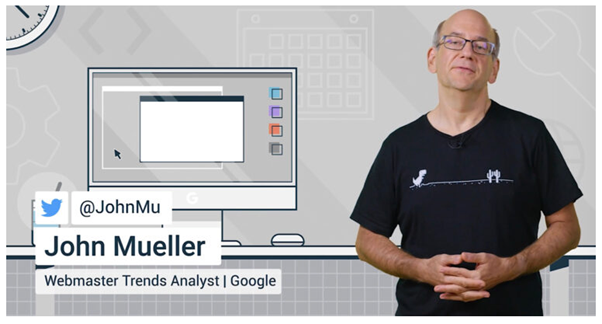 Drop in FAQ/HowTo Rich Snippets in the SERPs

During the last week or so, a number of people have been discussing the fact that Google has stopped showing as many FAQ/HowTo rich snippets within the search results.

Well, one of the tools that measures the percentage of queries with a rich snippet present backs this up. Around 15/16th July, we can see a drop from around 19% to 13% and this has remained around the 12/13% mark since:

We have seen Google do this a few times before, with the most notable being Starmageddon back in 2015 when Google reduced the number of review star snippets appearing within the results.

So there you have it, all of the recent SEO news. As the Terminator once said, I’LL BE BACK…next week.

If you’re interested in discussing any of the news stories included in this roundup, Tweet me @tommy_iv. You can also get in touch with our experts for more information on the SEO services we offer.