Posted in Google,SEO and Content
On 23 Oct 2017
By Tom Williams 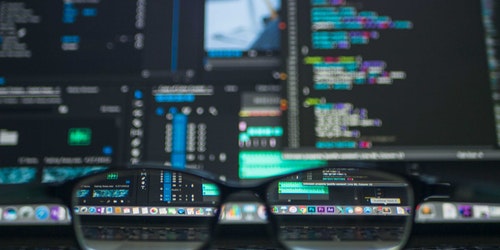 It appears the search engine giant has begun to index sites from the mobile-first view, but with limited means.

Google’s John Mueller announced it in a recent webmaster hangout:

It's possible that for individual sites we were kind of already indexing the mobile version but it's probably like a really small number… I wouldn't see that as saying like we've started with this but it's more kind of still in the experimental stage.

I guess we can only assume the indexing hasn’t started officially, however webmasters have noticed mobile ranking shifts in Google, which leads us to believe a small number of sites may already be going through the indexing process. 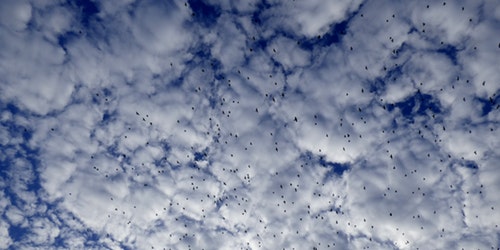 So we know that Google’s change of address tool doesn’t support HTTPS migrations, yet migration from HTTP to HTTPS is something most webmasters are currently in the process of.

But why is this?

According to Google’s John Mueller, the change of address tool is unnecessary for these migrations.

He even teased about implementing a fake setting to reassure people about HTTPS migrations.

Here’s what he tweeted:

The Search Console “Change of Address” doesn’t support http->https because it’s unnecessary. Should we provide a fake setting anyway? 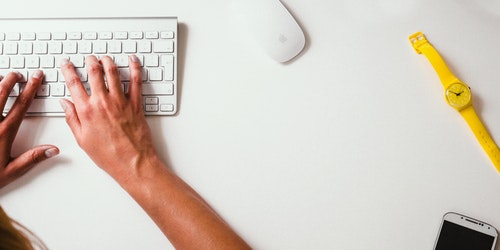 One thing that annoys site owners about Google is its constant rewriting of title tags. This is especially frustrating when they’ve already been so carefully written and considered.

But why does Google do this?

According to the Google team, users prefer the rewrites instead of the titles site owners have already chosen.

Here’s what Google’s Gary Illyes had to say:

So the title tag is query dependent. Basically what we are trying to do is ensure that people will click through the results. We see lots of bad title tags [me: like homepage] yes and untitled for example, and I know for sure that this is actually a good thing, even if people don’t like it.

Ultimately, Google wants its users to easily find exactly what they’re searching for.

Voice Query Data – Will It Happen For Search Analytics? 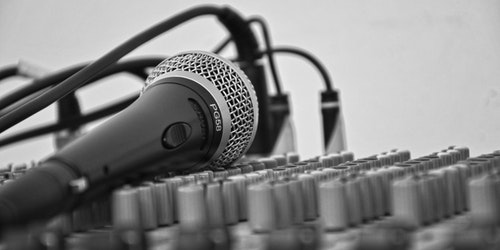 Four months ago, we reported that Google will be bringing voice query data to Search Analytics within the Google Search Console reporting engine.

Despite this, Gary Illyes has apparently given no updates as of yet, although Jenny Halasz quoted him on stage saying, “we’re getting voice query data in search console, but we’re just not able to filter. Yet.”

Google is working on it, but we are yet to learn of an ETA. 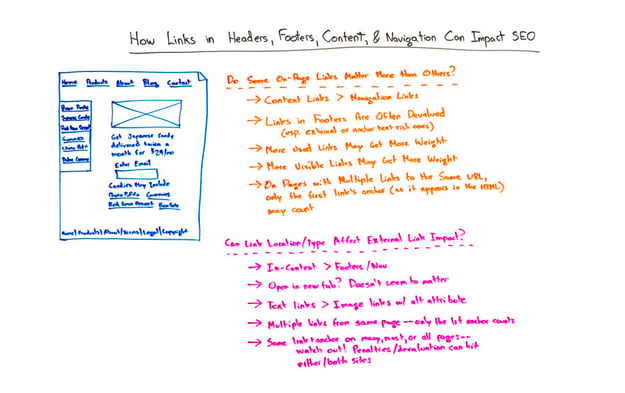 Last week, Rand Fishkin explored the concept of link value and creation, with reference to an overall linking structure and in-content theme.

From links in headers and footers to navigation and content, Rand delves deeper into what can impact internal and external links, plus a look at link equity and value.