Tom Williams details the latest in SEO news, including news on the Penguin 4.0 roll out, the launch of AMP on mobile search, is Google to reduce Rich Snippets, and the latest Whiteboard Friday discussion on direct and indirect ranking influencers.

SEO practitioners the world over having been waiting for news from Google on the imminent launch of Penguin 4.0. First, it was due to roll out in 2015, and then January 2016 was mooted. Google has decided to be vague on timescales, with its company response now being “as soon as it is ready”.

We’ll keep you posted “as soon as we hear more”! 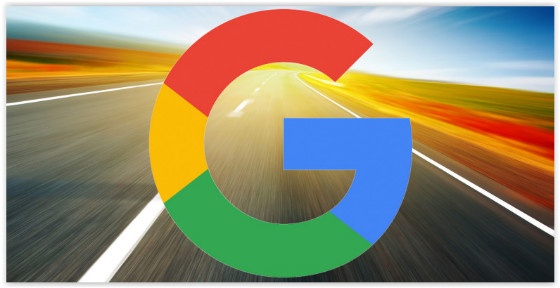 AdAge has reported that the much awaited Google AMP project will launch on 24 February 2016. Google’s accelerated mobile pages (AMP) will be visible on mobile Google Search from Wednesday.

AMP optimised pages will load quicker on mobile by slimming down a lot of elements needed to show a web page.

AMP is a protocol adopted by Google, Twitter and a number of organisations and publishers to improve mobile browsing. 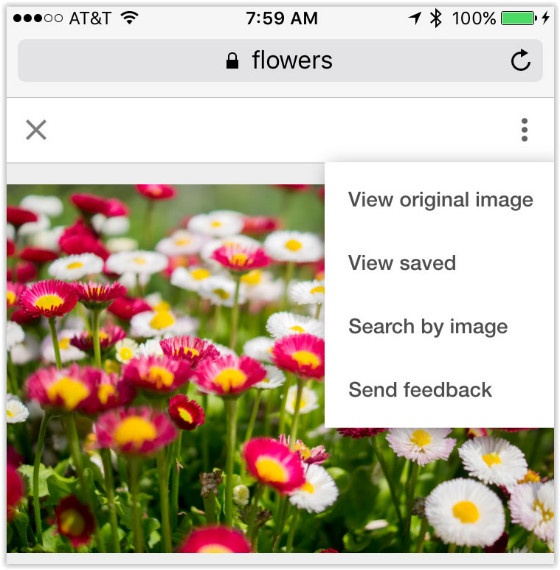 Google has made some subtle changes to its mobile image search interface. Now, when you click on an image, you are presented with a menu button at the top left, offering four options. These are:

If you scroll down further, you will be shown related images. 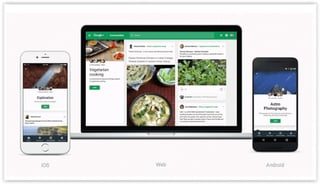 Could Google be about to make changes to its Search Console? Google webmaster trends analyst Zineb Ait Bahajji is calling for webmasters to tell her and Google why they need more than 90 days of data in the Google Search Console Search Analytics report.

Google has limited its search analytics report to 90 days since 2012, but has repeatedly said that could increase – even offering as much as a year’s worth of data.

Join the debate and tweet why you need more than 90 days of data at #moredataSAN.

Is Google To Reduce Rich Snippets? 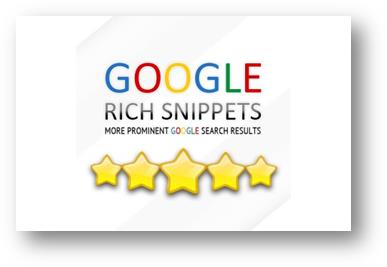 Google webmaster trends analyst Zineb Ait Bahajji has reportedly posted on Twitter in French that Google is working to declutter its SERPs by reducing rich snippets. She said: “We try to not ‘clutter’ the SERPs with too many sites with RS. Suddenly, your criteria are to evaluate.”

Google has reduced rich snippets in search results in the past. The aim is to always show only the rich snippets most relevant to the search, and not to overwhelm the user with too much information that they do not need.

He explains why you should care about every indirect factor that can influence your site’s rankings, including celebrity endorsements from Gillian Anderson.