Posted in Google,SEO and Content
On 21 Nov 2017
By Tom Williams

Tom Williams brings you the latest in SEO news, including changes to Google’s Panda and Penguin algorithms. 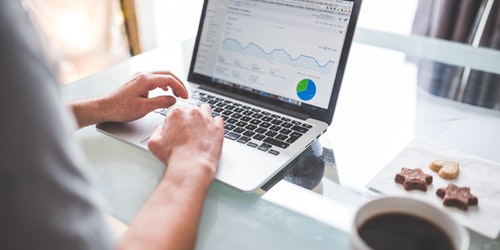 Although Google announces major new releases when it comes to these algorithms, behind the scenes there is always work going on to improve them.

You’ll remember the Penguin 4.0 release last year? This told us Google’s Penguin algorithm runs on autopilot, but it seems Google does administer the occasional tweak, to both Penguin and Panda.

Google’s Eric Kuan spoke about this on stage at PubCon, joined by Gary Illyes and Nathan Johns. Above all, they want Google’s search results to be of the best quality, therefore maximising their user experience.

Barry Schwartz quotes some tweets from the PubCon session:

@Marie_Haynes – Eric Kuan was asked if there are any big updates coming. He said not specifically but they are still making changes to Penguin and Panda. #pubcon

@jenstar – Google has been making changes to Panda and Penguin. Eric #pubcon

Signs of a Mid-November Algorithm Update

According to Barry Schwartz, there’s been some chatter about another Google algorithm update among SEOs and webmasters.

Check out some of the feedback:

In my niche, there seems to be quite a lot of movement? My site in particular shows in position 7 (where it’s been for over 18 months), then 5, then 13, then back to 7.

I’m seeing KWs jumping around too, fortunately in our favour.

Barry is concerned because Google has previously stated it will try to keep updates to a minimum around seasonal peaks, such as Black Friday and Thanksgiving. Whatever the reason for it this time may be, we should trust Google and see how it plays out. 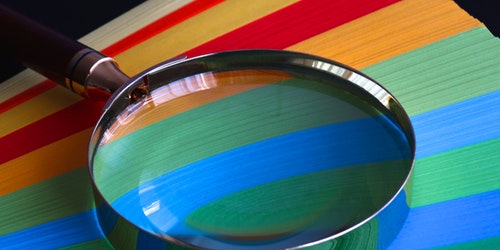 Another update from PubCon! Gary Illyes has confirmed Google’s plans to introduce more search features to the current search results that are generated from structured data.

According to Gary, Google aims to focus on structured data on a deeper level. Here’s what he had to say:

Next year, there will be two things we want to focus on. The first is structured data. You can expect more applications for structured data, more stuff like jobs, like recipes, like products, etc.

Google is known for adding new search features off the back of schema, and these aren’t always announced. It would be prudent to consider the types of schema that could potentially be added to a website, particularly if this schema isn’t already displayed within Google’s own dev site.

The Volatility of Featured Snippets Rankings 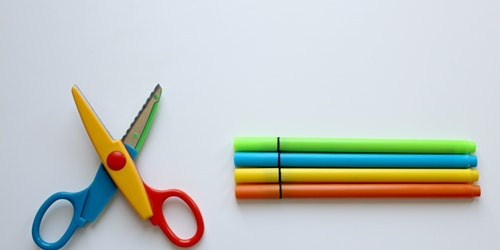 Have you managed to get a featured snippet in Google search results?

If you have, chances are you’ve noticed the volatility of the rankings. Sites can fluctuate in and out of their snippet position even if no changes have been actioned.

But why does this happen?

Gary Illyes has the answer:

You won’t be able to get an answer from Google about how to actually appear in featured snippets – just how to keep improving your content’s quality to it reaches the users who require it.

A New Look For Google Maps 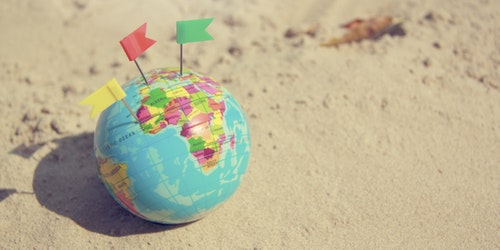 Google announced they have redesigned Google Maps and will be rolling it out to users over the upcoming weeks across all Google products that incorporate Google Maps, including Assistant, Earth, and Android Auto.

Changes have been made to the following aspects:

Google has included a “cheat sheet” that helps users identify elements within the new interface by colour.

It may cause confusion to begin with, like any major cosmetic updates. However, Google hopes its users will get used to the new design and enjoy its benefits. 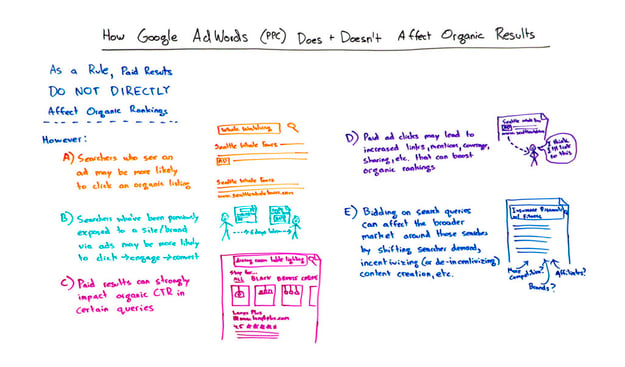 Last week, Rand Fishkin explored the effect Google AdWords (PPC) can have on organic results, on a deeper, granular level.

But how exactly do paid ads impress upon organic results?

Rand also outlines a significant way paid ads DON’T affect them… so which is it?

Maximise visibility with an optimised website and improved rankings with top reporting tools and industry knowledge. Discover more about how our SEO experts can help you optimise your current strategies.