Posted in Google,SEO and Content
On 26 Apr 2020
By Tom Williams

In this week’s round-up, Tom Williams evaluates a major development in product search, reveals two new schemes to help users when search results don’t measure up, and provides an update on indexing issues.

There's a lot to get through this week, so let's get cracking... 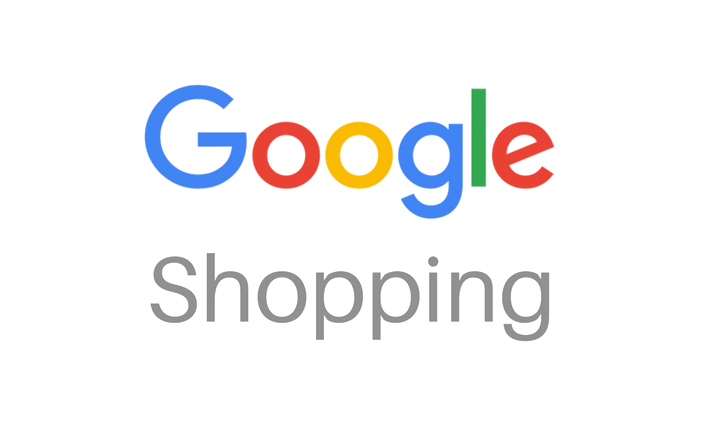 There's been a seismic shift this week in product search, with Google taking the radical step of allowing unpaid listings to appear within shopping search results.

The Google Shopping tab results will mainly be made up of free product listings within days, the search behemoth announced this week.

This dramatic change is partly a response to the COVID-19 pandemic, where many brick and mortar retailers have had to close their doors and furlough staff. This really bring the sales made through their websites into sharp focus and will shortly tempt many retailers who have shunned Google's paid product listings offering to finally act. According to Google, the Coronavirus crisis was the reason why they decided to advance “our plans to make Google Shopping free for merchants”, according to Google's President of Commerce, Bill Ready.

But far for being a short-term change, Google have decided to make the change permanent as it's in alignment with their longer-term plans and their vision for the company to be central to digital commerce.

In the same way that paid listings are managed through Google Merchant Center (GMC), free listings will also be powered by product data feeds from GMC.

This really is a huge change and we expect to see great interest from across the ecommerce landscape, as retailers realise the scale of opportunity that's just been opened to them.

Publishers are invited by Google into the question hub 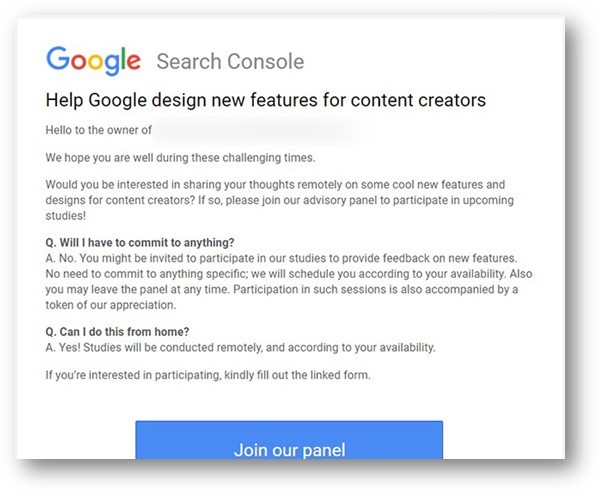 We've reported before how Google has developed a test program in the United States to further expand the question hub feature. The question hub feature allows searchers to indicate when search results have not answered their query correctly, and type in their question manually for a content creator (aka publisher) to review and reply to.

Above is a screen grab from a publisher that featured on Search Engine Roundtable showing a message in their Google Search Console account, inviting content creators to help design new features.

We think that anything that makes Google more useful for users is a good thing, benefiting the user, Google, and of course, those who rely on Google's traffic, because it will further embed Google into the lives of consumers.

Google changes how to do 'how to' results

Barry Schwartz at Search Engine Roundtable reports that Google is trying out a new design for 'How To' results. So far, it would appear that these are confined to recipe results, but we're keeping our eye out to see whether they also appear for other query types.

Brian Freiesleben shared this recipe result that shows the old and new interface side by side. 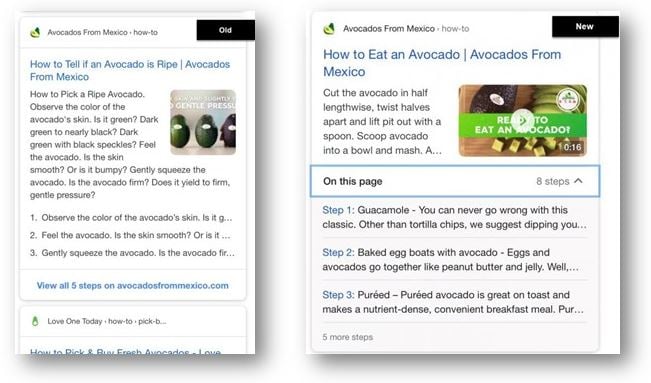 Once again, Google is improving the usability of search results - which is great for users, but could reduce the traffic driven to the very publishers who have provided the content Google displays.

Based on recent reports, it looks like Google is still having issues indexing new and fresh content. A test to find new articles from sites that Google is known to index in real time, including some major news sites, reveals that Google is neither indexing stories nor storing the URLs in their index.

According to a report, Google is aware of the issue and has ensured that it is being escalated. internally. If visits to breaking stories and new content is important to your organic traffic mix, it’s a relief to know that Google has this issue in hand and that, all things being well, it should be resolved soon. Fingers crossed! 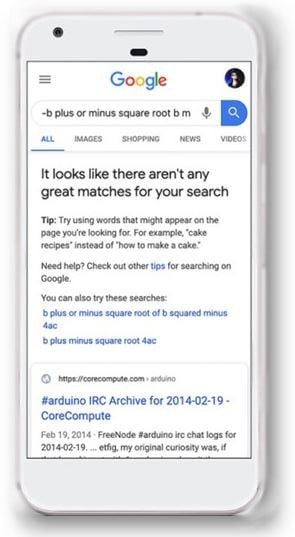 One late news story this week was the announcement that Google has launched a new feature that encourages users to rephrase queries when Google is unable to find relevant results in their index.

Rolling out first in the US, a new message will appear to tell you when Google hasn't been able to find anything that matches your search particularly well.

We would recommend that if you see this box coming up in your keyword search phrases, in your Google Analytics account, or any performance reports that you revisit and rethink your approach to those keywords. It could be that you need to create and publish more content around that query.

We would also recommend looking at your Google Analytics account to understand whether those who are searching for those keywords and visiting your site are going on to convert. These are useful prompts that could help you serve users better.

If you’d like to discuss any of the SEO news I've included in this update, why not get in touch with our SEO experts today. You can also tweet me @tommy_iv.