Tom Williams is back with a mixed bag of news and views from the last seven days of SEO. Top of the pile this week: Have we seen the last of ‘big’ Penguin and Panda updates?

On the subject of Penguin, have you downloaded your FREE expert guide to link penalty removal?

Are Panda and Penguin ‘Big Hits’ a Thing of the Past?

Whenever Google updates one of its penalty algorithms like Panda and Penguin, a curious atmosphere of hope, trepidation and expectation descends on search. 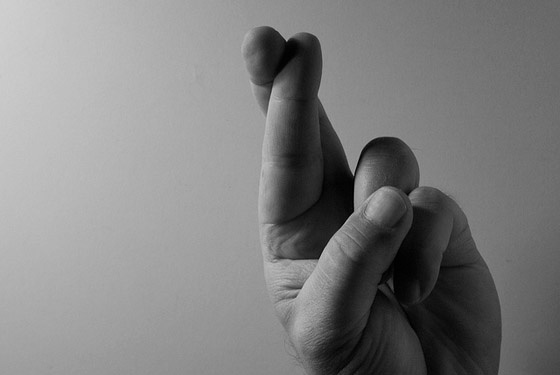 A so-called ‘big’ update can leave some businesses crossing their fingers for a long-awaited recovery, while others worry that they could be the unlucky victims of a penalty this time round.

However, it may be that big shakeups and recoveries are a thing of the past.

Friedman examined keyword data after the recent Penguin 3.0 algorithm update, and found very few fluctuations in rankings. This chimes with Google’s own reports, which say less than one per cent of searches were affected.

To paraphrase Friedman, this could mean that the original ‘big’ updates were intended to do most of the groundwork in making the SERPs correspond to Google’s original vision. The recent updates, the impact of which has been small to moderate, are intended to ‘clean up’ by putting deserving sites back where they belong.

Friedman’s recommendations also reflect Google’s own – create good content, earn quality, natural links, and your site will have a chance of a good ranking in 2015.

Penguin 3.0 Still Rolling Out as of Thanksgiving Day

For all the talk of Penguin 3.0 being a fairly insignificant update, Google isn’t half taking its time to get it right. 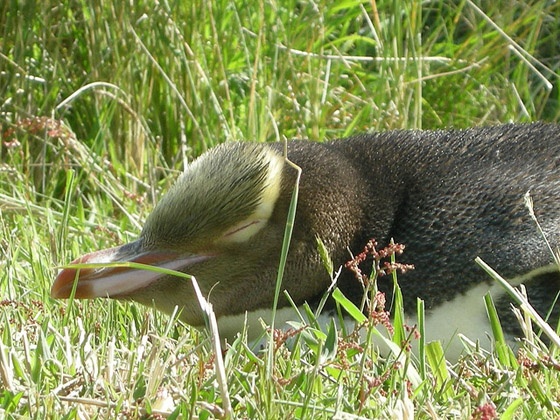 After SEOs noticed ranking fluctuations on Thanksgiving Day (November 27), Google confirmed that they were a result of the ongoing Penguin 3.0 rollout.

The update launched on October 17, meaning it was still rolling out nearly six weeks after its introduction.

When Google said Penguin 3.0 would have a “slow worldwide rollout”, they weren’t kidding.

Will 2015 Be the Year Mobile Search Rises?

Despite the industry’s (and Google’s) focus on mobile search, it’s still trailing behind desktop search in terms of spend - and is still failing to provide the same ROI that desktop delivers.

However, according to a new report by digital insights firm eMarketer, 2015 could well see mobile search spend overtake desktop – if only by a whisker. 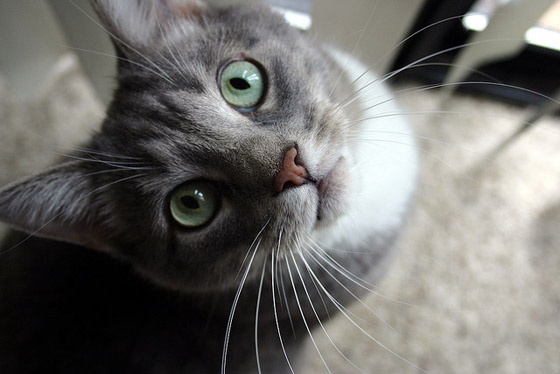 eMarketer predicts that mobile search (including SEO and PPC) will account for 50.1% of spending by US search marketers next year. This amounts to $12.85 billion.

A 0.1% advantage is hardly a secure position, and leaves plenty of room for desktop search to keep its lead. However, by 2018 mobile search is predicted to completely eclipse desktop search, with a 76.7% share of spend, amounting to $25.69 billion.

As for the issue of ROI, eMarketer reckons mobile search isn’t providing the same ROI as desktop because we’re currently unable to report on its full impact. The firm says the problem will be resolved when “mobile performance measurement, particularly in relation to the impact on sales in physical stores, gets more precise”.

Black Friday and Cyber Monday Have Been and Gone, But Mobile SEO is Still Riding High

After the expected sales surges on Black Friday and Cyber Monday, can US marketers finally relax and get back to normal business?

According to Jim Yu at Search Engine Land, the answer is a frank ‘no’. 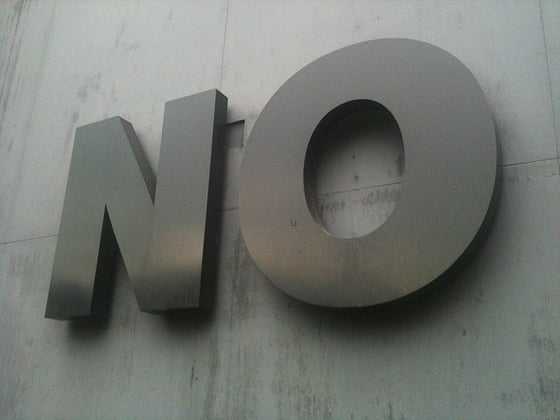 Yu points out a number of statistics that prove SEO – and in particular, mobile SEO – should still be a key focus for those in the States:

Here in the UK, things are even clearer – as we reported last week, it’s likely we’ll see steady sales throughout December as customers get more comfortable leaving their Christmas shopping till later in the month.

What’s more, today (Manic Monday) is likely to eclipse Cyber Monday in terms of overall sales, with a total spend of £676.5 million.

At last month’s Web Summit in Dublin, Google’s head of European communications said the EU’s so-called ‘right to be forgotten’ ruling was ‘vague’, and pointed out that they had received no official guidance to help them deal with requests.

In response, Steve Wood, head of policy delivery for the UK Information Commissioner’s Office, promised that official guidance was being worked on, and that they hoped to deliver it by the end of November.

Well, the guidance was delivered as promised on November 26 – nearly six months after the ruling was put in place in May.

You can review the entire document in this SlideShare presentation.

Download your FREE guide to link penalties, including our six-step link removal and recovery process.