ClickThrough Marketing welcomes new web development manager, Alan Rowe, to the team. We sat down to discuss his new role, his vast experience in web design and an appearance on MTV.

Alan Rowe, head of ClickThrough’s web department, although that title is open to variation depending on the day and the work involved!

When did you start at ClickThrough?

What does your role at ClickThrough involve?

I like to envision my team as being central to ClickThrough’s strategy. That’s not a vanity thing – just take a look at the digital strategy wheel. ‘Your website’ is smack bang in the middle!

To talk more explicitly about my role, me and the team are basically here to design beautiful websites, expertly developed with conversion in mind for real people and search engines alike.

Of course we’re also here to complement other departments, and we do all manner of other day-to-day things such as designing banners for the PPC team.

If you go way back, I was working towards a PhD back in 1996 or 1997, but pulled out at the MPhil stage whilst working on a thesis involving molecular evolution theory. This was due to my band at the time, Plutonik, being offered a record deal.

On the digital front, I have a history of working with websites. I’ve been designing them since around 1999 and learned to program whilst doing the MPhil.

(On being probed about the band more)  Yeah, that was fun. We were a Drum & Bass group with a vocalist and a jazzy vibe – we had an album and three singles which have recently been digitally re-released – go on – have a look!

Three years ago, when I first came into the ClickThrough offices, I knew that this was the place I wanted to work. I like being my own boss and I just knew that ClickThrough would let me do what I needed to do.

How have you found ClickThrough so far?

I’m loving it so far, although we’ve yet to work on any really big projects – so come back to me in six months or so!

Having said that, we are currently in the middle of a site revamp for ClickThrough itself, so that’s something to get our teeth stuck into in the interim.

What skills and experiences have you brought to the role?

Well I have the experience gained in my previous role, but I have also spent time lecturing web design and other topics at Birmingham University, and have worked with a number of car manufacturers, providing a troubleshooting service.

Aside from the web stuff, I’ve got a lot of experience in running teams and project management – including site builds – through the entire project cycle.

The thing that I would say I am most proud of is making the Lichfield Cathedral site, as it is a fundamental part of the community in the area I have worked in now for more than six years.

I have to say that getting our video played on MTV and our songs played on Radio 1 will take some beating though!

What are you hoping to achieve with ClickThrough?

I’m hoping to grow the department into a central aspect of ClickThrough, competing at the top of our game with the best in the business.

Here’s a complicated one. If you were forced, at gunpoint, to spend the rest of your life on a desert island and your captors only allowed you a book, an album, and three items that you could easily carry on your person, what would they be?

Hmm that’s a difficult one. I suppose the important thing is to consider if there is going to be any source of electricity! If so I’d opt for my iPad – if there wasn’t electricity then I’d also take along the two halves of a solar power station!

Album-wise, I would say The Trials of Van Occupanther by Midlake, the reason being it’s one of those albums I’ve listened to probably more than any other without getting bored.

Book-wise, it would be a choice between George Orwell’s Nineteen Eighty-Four – it gets more accurate each time I read it – or JRR Tolkien’s The Lord of the Rings.

If I opted for Lord of the Rings, I’d have to bring the whole trilogy, as it’s a big book and with no-one else around I’d have to be able to get lost in a deep fantasy world – or I’d go crazy!

If you could trade places with any other person for a week, famous or not famous, living or dead, real or fictional, who would you choose?

Hmm, this one’s nuts! Erm… for the purposes of my role and where I am now, I’d say Richard Branson, the reason being that I’d be able to see what it’s like to have an influence over so many different aspects of our lives. Of course, I could choose musicians or other heroes of mine, but I think that Branson is most relevant to me at this time. 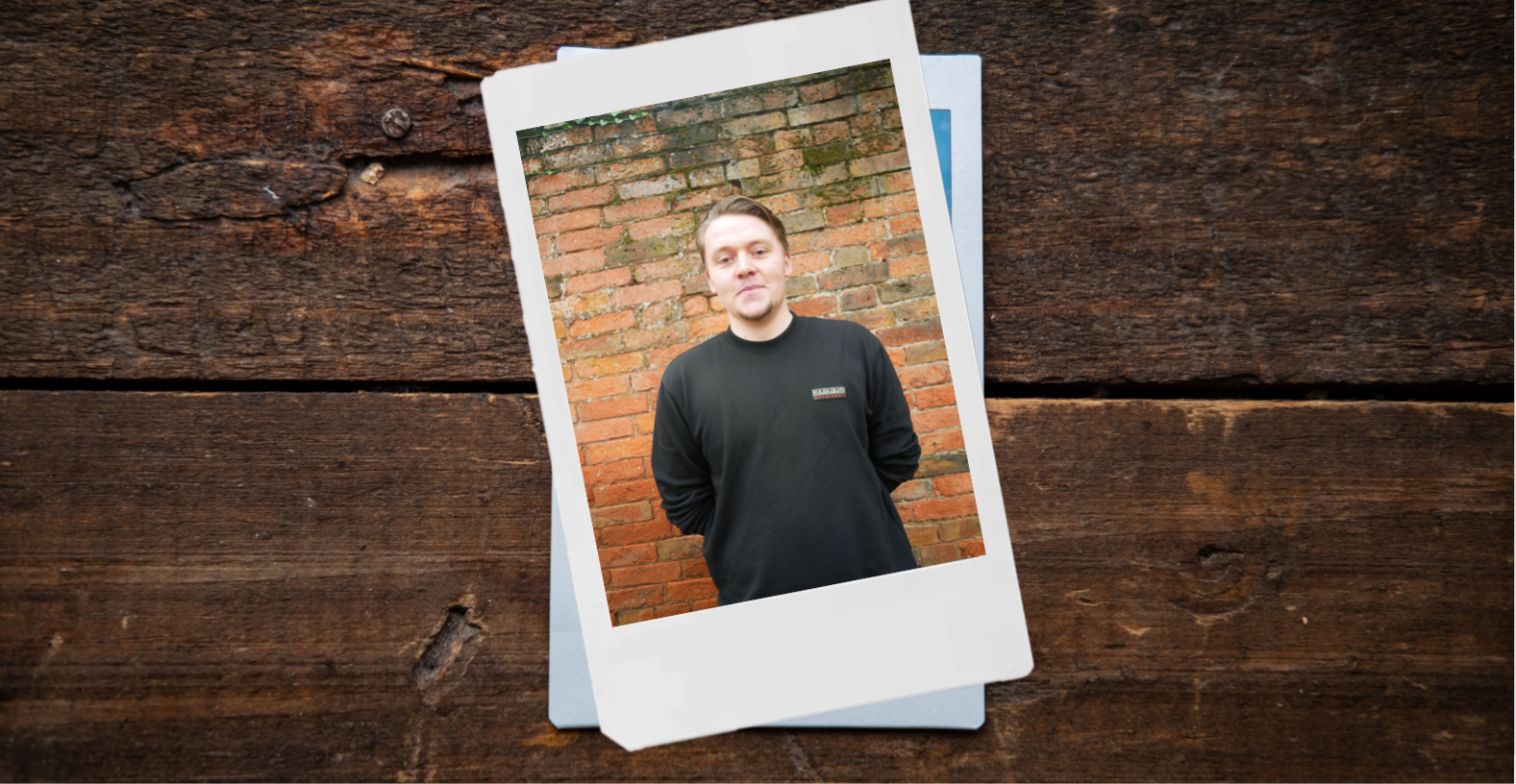 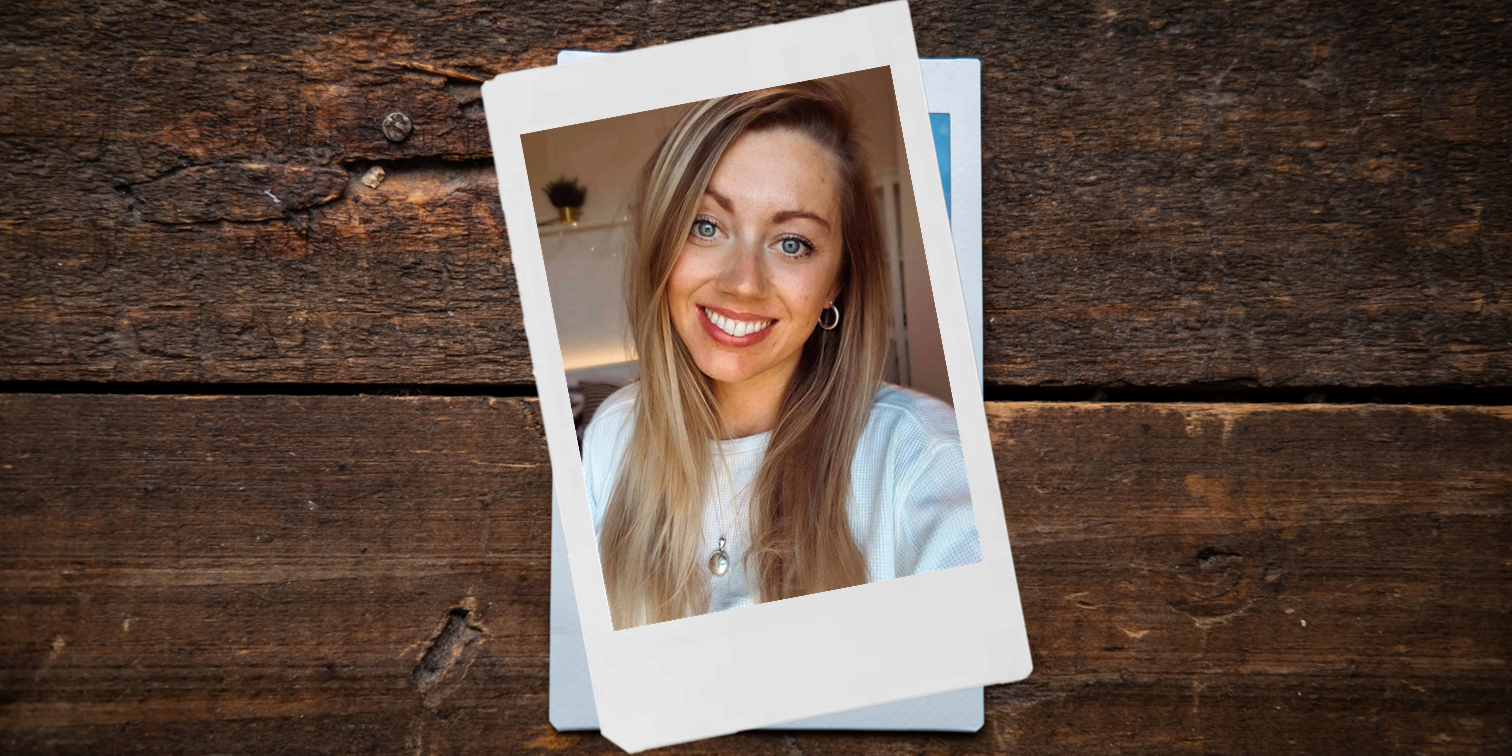 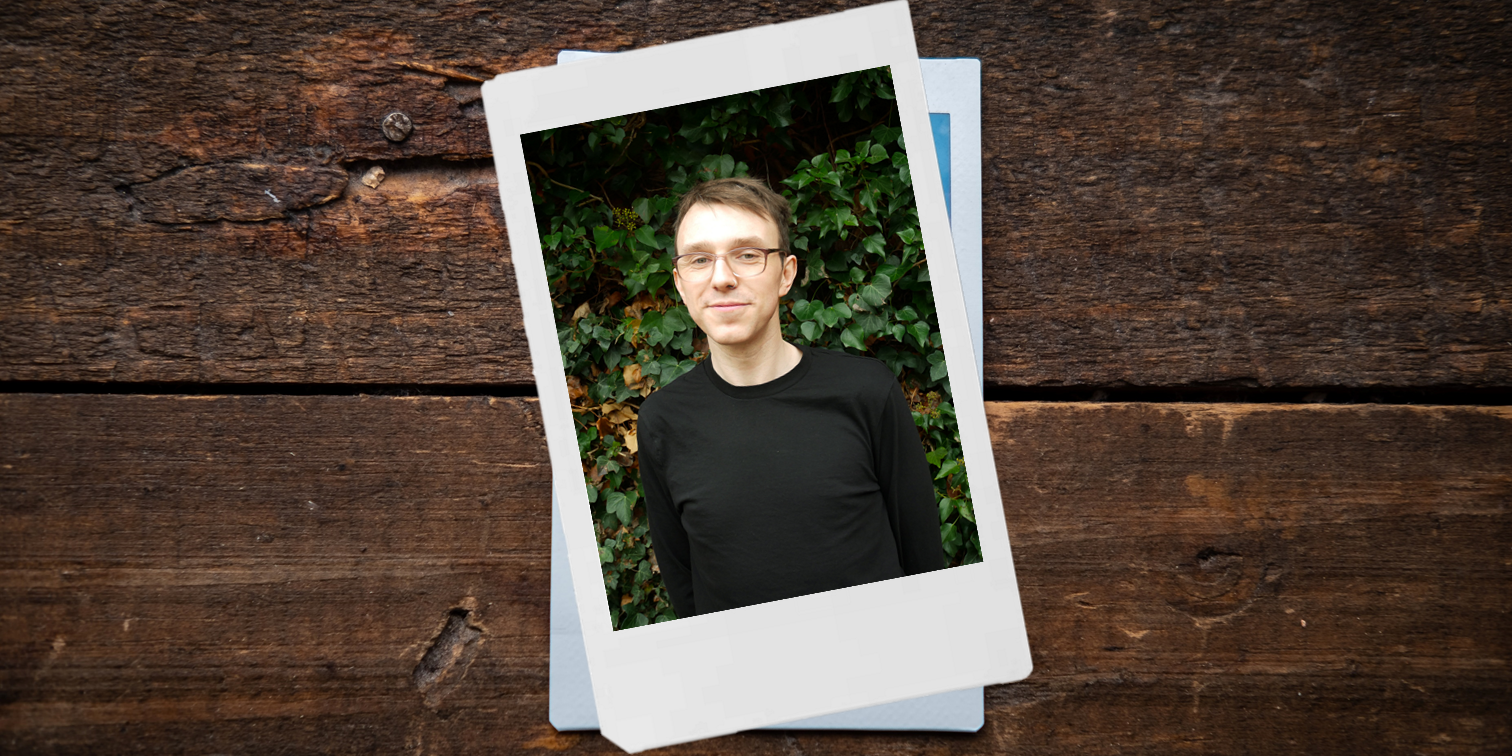 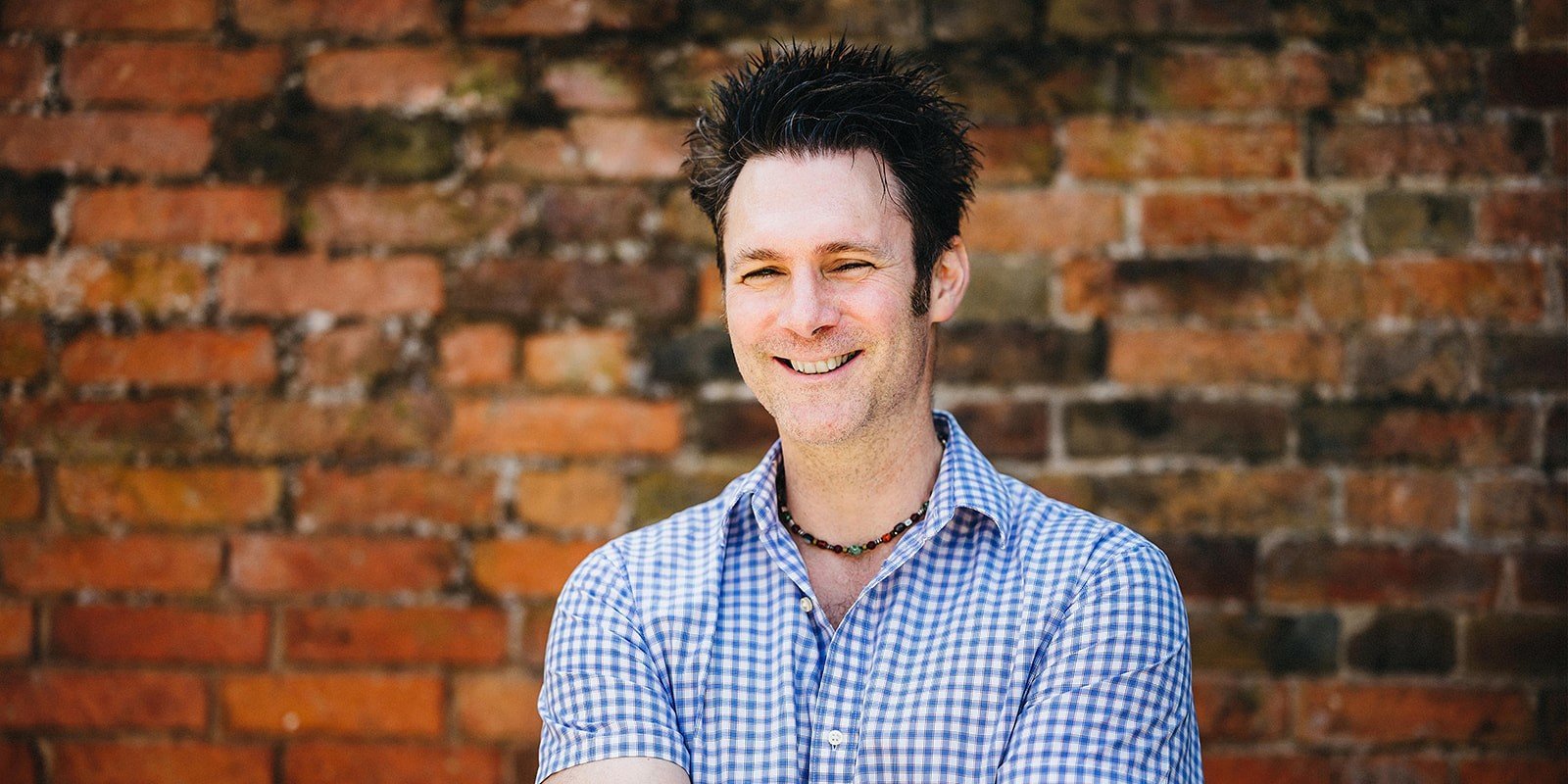