ClickThrough First in the World to Uncover Magento 2 Bug

New platform, new challenges. And new solutions, thanks to our quick-thinking web development team. Developers here at ClickThrough were quick to respond when they were first to uncover a new bug in the Magento 2 ecommerce platform.

Magento 2 is the reborn and revamped version of the successful ecommerce software.

We at ClickThrough have long been admirers of version 1, in particular the ability to bend and shape it to fit your bespoke e-needs. Our Magento 1 clients include Gtech and Merc. 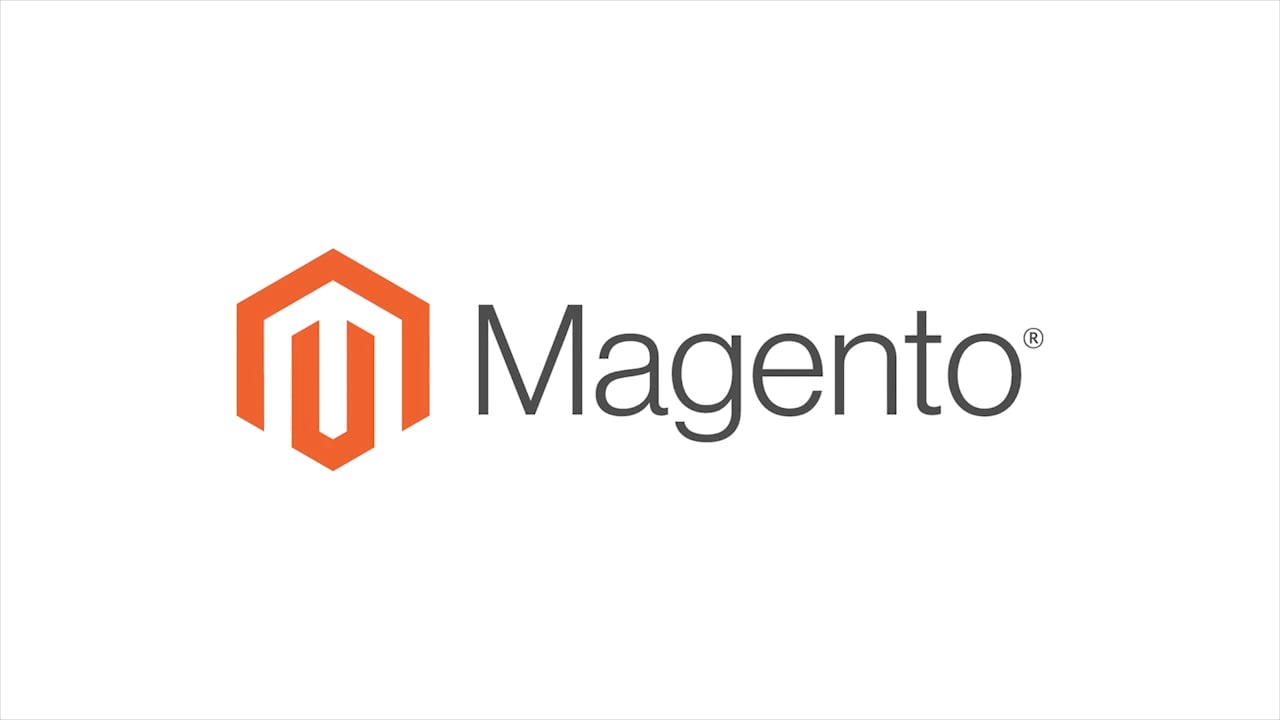 So we were keen to use version 2 when it launched in November 2015. Allowing for a little time to get to know it, we took the plunge with our latest e-commerce build, Rhino Products. The site had a challenging brief, being multi-territory with language, pricing, currency and payment options differing between those territories.

However, we were pleased to discover Magento 2 was more than capable of coping, and we successfully launched the site in March 2016.

Soon after launch, an update to the Magento core was released and following our own advice from 5 Ways To Avoid Your Magento Site Being Hacked, we were quick to upgrade to v2.1.6 which came out on 11th April, 2017.

However, our offline testing revealed an issue whereby images on the product category pages were missing. Gone, vanished, possibly kidnapped by a rival roof rack manufacturer – who knows?

It turned out to be nothing quite as sinister as that - but it was a major problem. The Magento core update had introduced a bug which could’ve broken our precious live site.

Being a fan of all things open-source, our very own developer Neil brought the problem to the attention of the Magento community. And it turned out we were the first in the world to uncover this newly-introduced bug, as confirmed by our namecheck (@airdrumz) in the issues log.

In the meantime, we were able to utilise a workaround in order to take advantage of the security benefits of 2.1.6 without breaking the images. Soon after our notification, the official Magento team acknowledged the bug and reverted the changes introduced in 2.1.6 in their next release, 2.1.7.

Needless to say - we were quick to install this version too!

If you want proactive developers who’ve got your back when it comes to all things Magento, contact us today.