Posted in Digital Marketing,Black Friday
On 15 Nov 2022
By Regan Foy

The Qatar World Cup offers marketers a one-time-only opportunity to utilise a major sporting event during peak periods – but is it worth dismissing the controversy surrounding the event?

This year marks the 22nd iteration of the FIFA World Cup, the international football tournament where nations, who have undergone a rigorous qualification process, compete for the chance of lifting the Jules Rimet trophy (force of habit - it's not been the Jules Rimet since 1970) and bring glory back home.

There have been a number of controversies surrounding World Cups since the first was held nearly a century ago. This year’s tournament is being, controversially, hosted in Qatar across November and December – the first winter World Cup ever.

While such a major event taking place during a peak period provides a unique opportunity for marketing, there are also issues raised surrounding controversy in Qatar and the moral issues marketers will face as a result.

Qatar 2022 is a Unique Opportunity for Marketers

With the 2022 World Cup being held during the winter months, due to Qatar’s incredibly hot summers, the tournament is the first one in the digital age to coincide with the peak period.

This means that for the first time, events like Black Friday, Cyber Monday and even Christmas are going to be happening during the biggest event in the sporting calendar (the final game of the tournament, in which the winner is decided, falls just a week before Christmas Day).

It’s unlikely that this would ever happen again – so it offers unique opportunities for marketers to leverage the World Cup when and where it fits with their brand, to target hardcore and casual football fans who are making purchases during the peak period.

The World Cup brings a huge reach, and more so since the pandemic. People now eagerly await the togetherness that supporting your team in a room filled with friends and family brings – and events like these accelerate how and what consumers are spending too.

Not only will consumers be spending money, but they’ll be spending time too. Time watching games, and time on social media – sharing their opinions live with their online following. Your brand can join the conversation as the games take place on platforms like Twitter.

If a World Cup or football-related theme can work alongside your brand, this unique opportunity is something that is not to be missed. Huge matches for huge consumer bases, like England and USA meeting in the group stages, coinciding with the busiest shopping period of the year is a once-in-a-lifetime opportunity for brands and marketers – even with a number of other outside influences like the cost-of-living crisis.

Qatar isn’t the first World Cup to be embroiled in controversy. The 1978 World Cup in Argentina, for example, had countless calls for the tournament to be boycotted after the country had undergone a military coup and installed a dictatorship. The 1934 World Cup was marred by then-leader Benito Mussolini using the tournament to promote fascism, and historians have made accusations of corruption and meddling.

In the run-up to the Qatar World Cup, however, there has been controversy after controversy. The tournament has been criticised due to the treatment of migrant workers and allegations of slavery, as well as several human rights violations. There are also allegations of corruption within the Qatari bid for the rights to host the tournament, while FIFA was investigated, and arrests were made for corruption and bribery charges in 2015.

Other major issues with the tournament include the rights of members of the LGBTQ+ community, as homosexuality is illegal in Qatar, women’s rights, and the use of Sharia law to govern a multi-national event.

It is surprising that almost a century later, the event is still being tarred with allegations of corruption, politicking, and rights abuses.

Marketing and Morals: How to Market During the 2022 World Cup

Morality marketing is nothing new, but it might be the best way of effectively marketing during such a controversial, worldwide event. There should be a balance between marketing your product and realising that consumers may actually have an issue with the tournament.

Morality marketing, by definition, is brands using their influence, platforms and reach to deliver a moral lesson. It’s the evolution of brand activism, where brands would take brave public stances on social issues that were controversial.

High-profile examples include Nike’s backing of American civil rights activist and NFL quarterback Colin Kaepernick despite the agenda against what he stood for, and Ben & Jerry’s open support for LGBTQ+ marriage in the United States.

It feels right for brands in this instance to take a stance on the social issues that are intrinsically linked with the World Cup in Qatar if they are going to be marketing their products during it. Using the tournament as a vehicle for sales and ignoring the controversy surrounding it could backfire – and especially so if the host nation picks up further negative attention during the event.

Trends to Expect for the FIFA World Cup

Following the success of the Women’s Euro’s in the summer, we’ve seen a whole new selection of fans jump on board the football hype train – and with more fans, you’ll expect further reach and more conversation.

According to Twitter, there was a 27% increase in football-related tweets that mentioned brands between July 2020 and 2021 – showcasing that more often than not brands were getting their marketing right. Expect brands to continue to get things right even with the heightened possibility for controversy, but also expect brands to attempt to make a stance, like Brewdog.

There are going to be formats that have grown or appeared since the last major tournament too, with live audio formats (Reddit Talks, Twitter Spaces, Clubhouse) allowing real-time engagement and conversation with fans for brands. TikTok will surely be a major player here too, and even more so with its shopping function.

We’d also expect budget-friendly promotion too. With consumer confidence dropping, the impending recession, and all of the super-savings related events like Black Friday and Cyber Monday on the horizon, we’d expect a lot of brands to be offering great deals throughout the entirety of the tournament.

We've prepared a handy eBook to guide you through the Black Friday and World Cup period - get yours today. 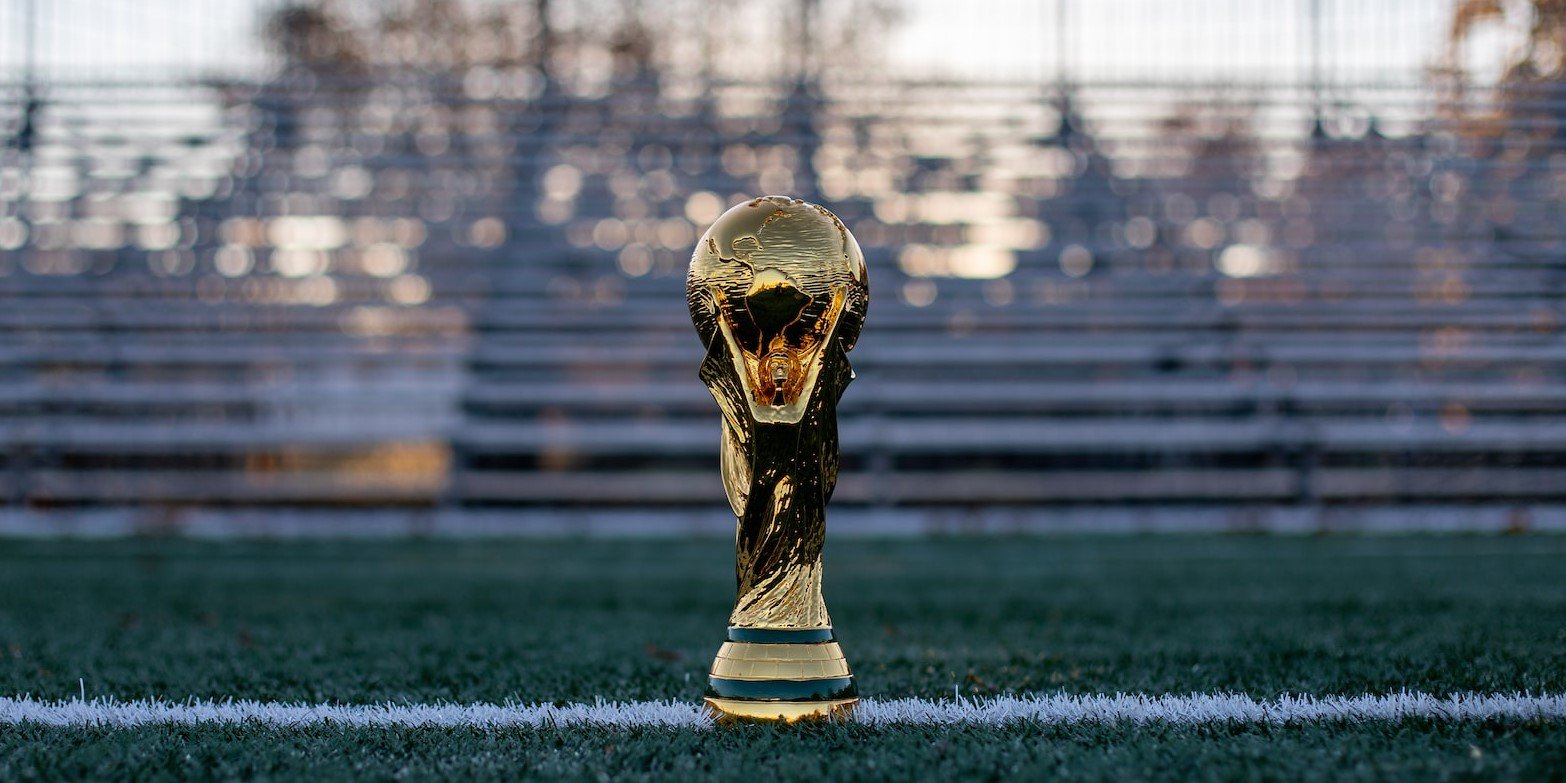 Just as the England squad comes together for their winter World Cup campaign, ClickThrough Marketing is here to help your digital channels do the... 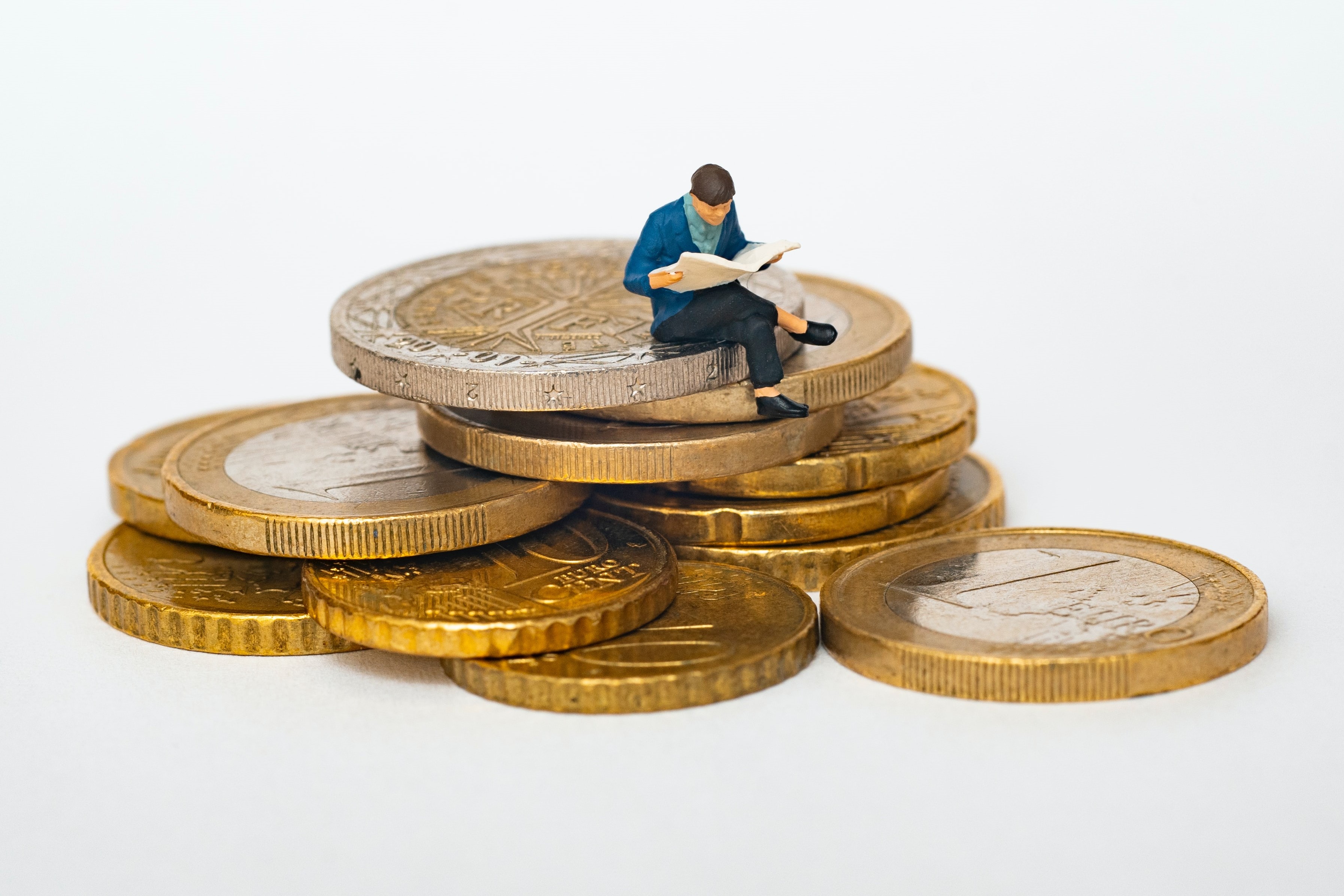 What happens to consumer spending during a recession?

Understanding consumer psychology and the changes in peoples’ spending habits can be the key to creating a recession marketing strategy. 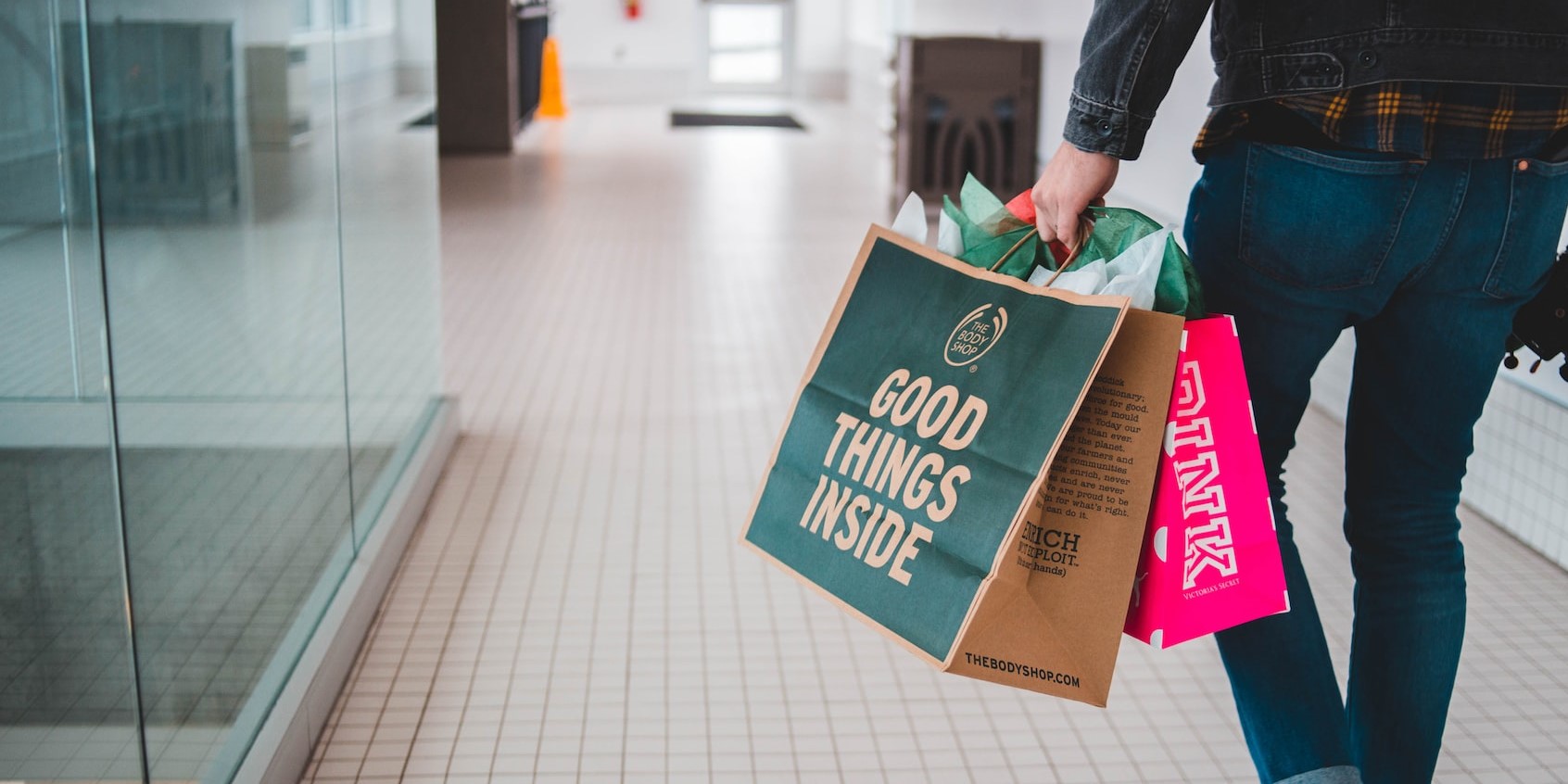 What does Amazon's Prime Early Access Sale mean for e-commerce holiday spending? We review why peak customer purchase intent is coming earlier every...

Digital Marketing Updates : Which media form is on top and who are TikTok targeting?

Welcome to the latest round-up of all things digital. This is where we look at the latest updates in the world of PPC, SEO, Content, Digital PR and...

Welcome to the latest round-up of all things digital. This is where we look at the latest updates in the world of PPC, SEO, Content, Digital PR and...