Mobile and social behind websites in terms of Internet marketing spend

Posted in Social Media,E-Commerce
On 17 Oct 2012
By Alistair Harris

If you’re feeling like a wallflower at the social media party, and a little reluctant to jump head first into the mobile pool, you may not be alone.

100 retail heads were questioned as part of a recent survey by Econsultancy, which uncovered information about their digital strategies for the next year.

Though the growth of social media and m-commerce have been hot topics of late, it seems that most online retailers still place more value on their good old websites.

In fact, the quality of the web experience remains so important to e-commerce retailers that 59% of those questioned said that the majority of their investments over the next 12 months will be made on improving their websites.

What does this mean for mobile and social? Well, it seems that retailers are still anticipating growth in these areas, with 35% saying that mobile will receive the most money and attention, and 22% putting social as a top priority.

But at the moment, the main portal for revenue is well and truly in the hands of retailers’ websites. Just five per cent of respondents said that they had managed sales through a social media site and even those who have benefited from this burgeoning sector will not have seen a large proportion of business done in this way.

The difference in spend is perhaps unsurprising, considering that traditional websites are the tried and tested ‘old faithfuls’ of the internet marketing world.

Is this the right approach, though?

Let’s examine the stats relating to mobile – around 0.5% of the average retailer's marketing budget currently goes into mobile ads, according to Econsultancy. This seems an incongruously small proportion given that analysts have also found that people spend up to seven per cent of their days using a smartphone or portable tablet device.

Whether the obvious growth in mobile will result in increased interest from retailers in the future remains to be seen, but neglecting it certainly seems like an unwise move at the moment, based on statistical data alone.

And although social’s tendency to generate direct sales seems – at the moment – a little lagging, retailers certainly aren’t dismissing it outright.

74% of decision makers said that their firms would be increasing their social presence in the hope of drumming up more interest from the public. 89% will be harnessing Facebook for this purpose, with 74% also taking to Twitter and 35% citing newer upstart Pinterest as a key social tool to use this year.

The effects social media campaigns such as these are notoriously difficult to measure, in terms of sales impact – a factor which may have contributed to some retailers’ reluctance to jump on the social wagon.

But despite the near-future focus on traditional e-commerce approaches, it seems there will be few retailers out there who do not take a multi-faceted approach to the market in order to improve their competitiveness.

The survey also found that the next year will see a marked increase in the money being spent on affiliate marketing, with a quarter of respondents saying that they will be hoping to tap into new revenue streams as a result of more investment in this area.

Do you run a Shopify website that isn’t bringing in much organic traffic? Or perhaps you get a decent amount of traffic and want to know how to take... 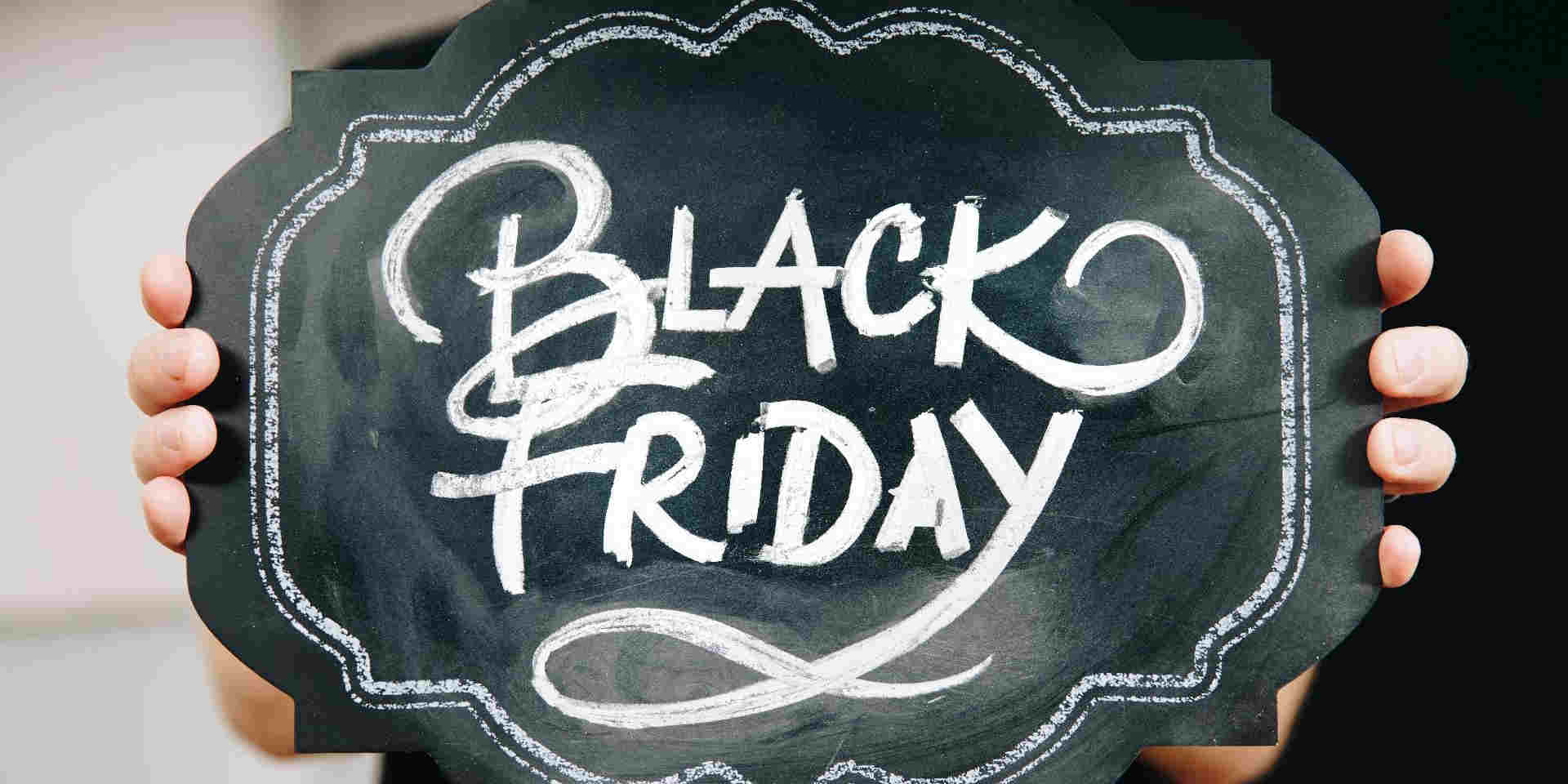 We're only one week away from what is set to be the biggest Black Friday yet, but it's not too late to plan for success! Client executive Aimee Ward... 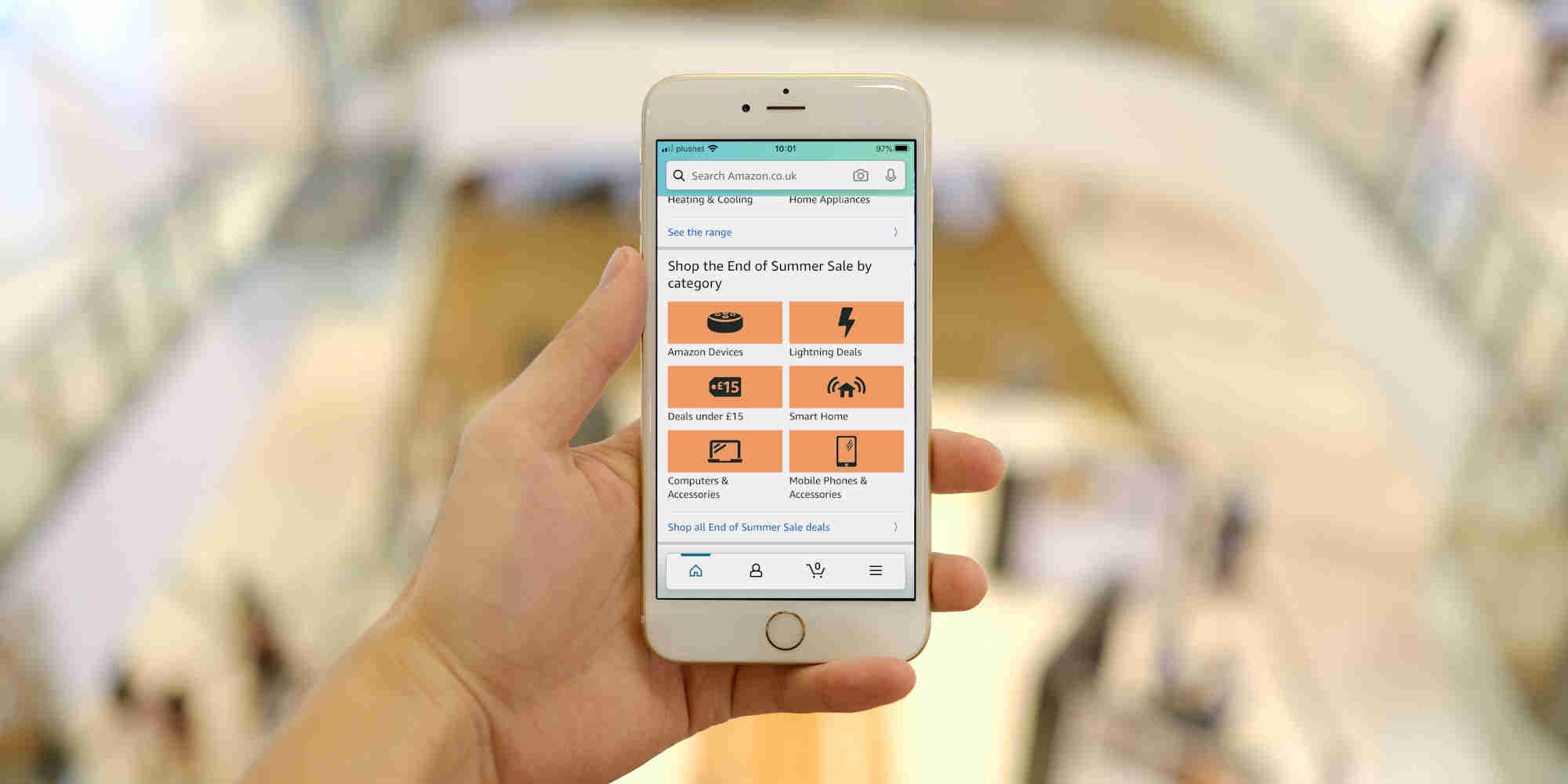 Our Amazon specialist, Ashley Cooke, explains why you should consider becoming an Amazon seller in 2020. From the boom in eCommerce during COVID-19...