Posted in Inbound Marketing
On 22 Jan 2016
By Amy Dugmore

LinkedIn now has 20 million members in the UK. The professional social network announced the news on Tuesday, 19 January. It also took the opportunity to reveal some statistics about its UK members. Unsurprisingly, London has the most LinkedIn members of all the UK’s major cities, followed by Birmingham, Manchester, Reading and Glasgow. 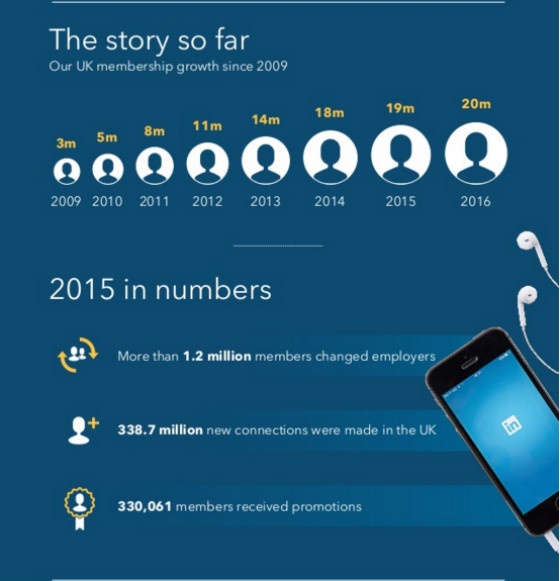 And while the UK’s engineers, marketers and accountants are well represented on the platform, users in search of poets, magicians or opera singers may struggle – as all three professions have yet to break the one thousand mark.

Kenshoo has revealed its latest social advertising stats from Q4, 2015. Among them are figures on product listing ads, mobile spending, as well as CPC, spend, impressions, clicks and CTR on search and social advertising.

WhatsApp has ditched its subscription fees, to make the app free to all. However, rather than using paid ads to drive revenue, the messaging app has decided to introduce tools to help companies communicate with users. As explained in the WhatsApp blog:

Naturally, people might wonder how we plan to keep WhatsApp running without subscription fees and if today's announcement means we're introducing third-party ads. The answer is no. Starting this year, we will test tools that allow you to use WhatsApp to communicate with businesses and organizations that you want to hear from.

Facebook Launches A Real-Time Sports Platform For US Users

Facebook has launched Sports Stadium; a new platform to bring sports fans together online when they’re watching an event. According to Facebook product manager Steve Kafka, users will see a real-time stream of updates throughout the event, delivered in chronological order. Live scores, statistics and expert commentary will appear alongside posts from Facebook friends. 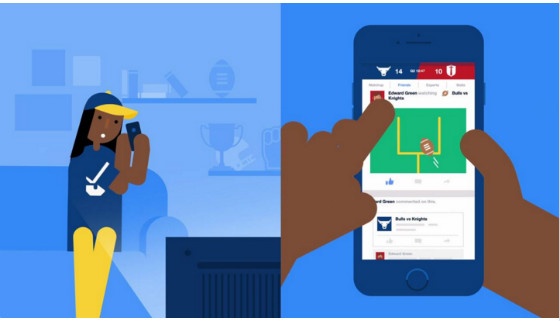 The platform is currently only available for American Football Games, with plans to roll it out to basketball and football (soccer) soon.

What Pinterest's Most Famous Man Shows To His 2 Million Followers

Pinterest may be primarily perceived as a social network for women, but with a growing number of men joining the platform, how are men using the platform? Tech Insider’s Megan Willett found out, with a look at the Pinterest boards of Josh Draper who was recently dubbed “The Most Pinteresting Man in the World” thanks to his 2 million plus following. 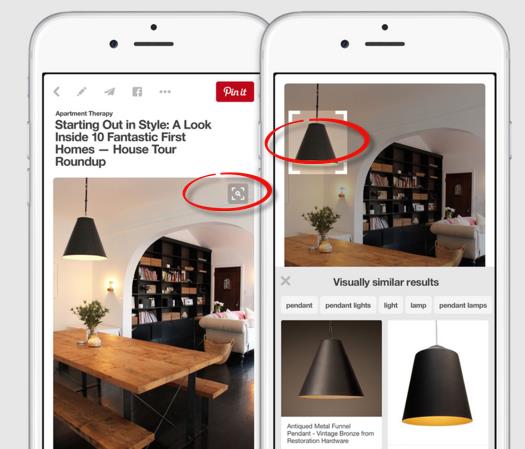 Do you want to create an infographic but don’t know where to start? Read on as Charlotte Howell reveals her top tips and considerations for producing...