Posted in Digital Marketing,SEO and Content
On 05 Jun 2020
By Tom Williams

In this week's round-up, Tom Williams talks us through a variety of updates from the world of SEO - from SEMRush selling links to early signs of a June Algorithm update.

In this week’s SEO news roundup, we’ll be taking you through a variety of updates, with the first one linked to last week’s roundup where we spoke about Google’s Page Experience announcement and a range of new metrics, dubbed Core Web Vitals. We also bring news that SEMRush has being selling links and possible signs of a June algorithm update.

As part of last week’s SEO news roundup, we discussed Google’s announcement around the Page Experience Update due to launch in 2021. As part of this, Google released a new range of user-centred metrics called Core Web Vitals that provide details on a page’s load time, stability and interactivity as it loads.

With the announcement that Core Web Vitals will make up a part of this new ranking factor, Google’s aim is to ensure that webmasters have access to these metrics in multiple places so they can measure and improve where necessary.

Core Web Vitals can now be measured in 6 places across Google’s products: 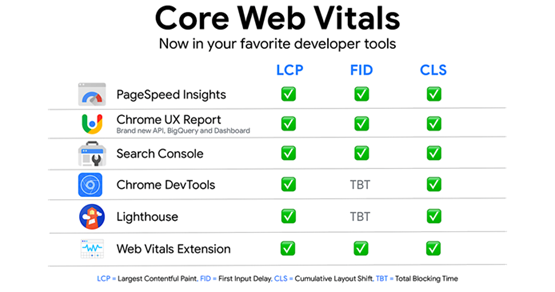 It is believed that Core Web Vitals are not set in stone and the metrics could change based on what users typically expect a good page experience to look like. As mentioned last week, Google will provide everyone with at least 6 months’ notice before they launch the new Page Experience Update in 2021, so you have plenty of time to prepare!

Google has been testing featured snippet functionality for several years and has now finally rolled this out. If you click on a featured snippet from the Google search results, the specific content from that snippet will be highlighted on the page.

Here is an example of this in action. Featured snippet on the search results: 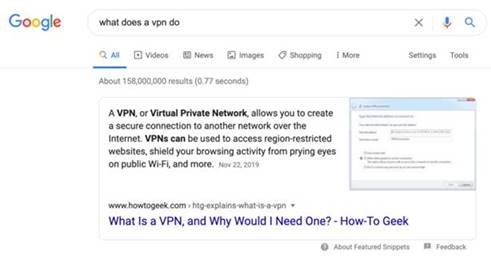 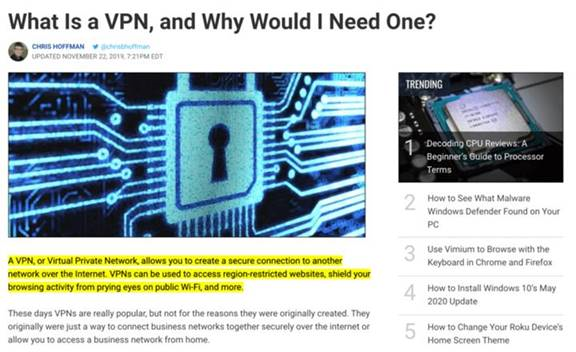 This happens automatically and Danny Sullivan confirmed there is nothing webmasters need to do in order to enable this functionality. Google has updated their featured snippet help document with this change.

I was actually running some featured snippet analysis earlier in the week and noticed this was happening!

Let us know your thoughts on this change by tweeting us @clickthrough.

Earlier this week, there were signs of a possible algorithm update with many people on WebmasterWorld noticing fluctuations in their rankings and traffic.

There are various tools that track and measure the level of fluctuations happening within the search results on a daily basis. Looking at a couple of these, there was a slight increase in activity on June 2nd.

The tracking tools have calmed down since Tuesday, but still something to keep a close eye on!

Have you seen any ranking movements this week? Let us know @clickthrough.

Are SEMRush selling links that are against Google’s guidelines?

Last August, SEMRush launched their marketplace, which was primarily for webmasters to purchase content based on required word count.

However, at some point during the last year, SEMRush began selling guest posts on their marketplace that drive “natural links to your site”. SEMRush is a brilliant platform and one that we at ClickThrough use quite often, as do thousands of people within the marketing world, but John Mueller of Google had the following to say on Twitter:

"an unnatural link - the kind the webspam team might take action on."

He went on to say the following:

"making sure the links use rel=nofollow / rel=sponsored would still allow sites to get visibility without having to worry about manual actions."

Here is the post from which webmasters can purchase the guest posts: 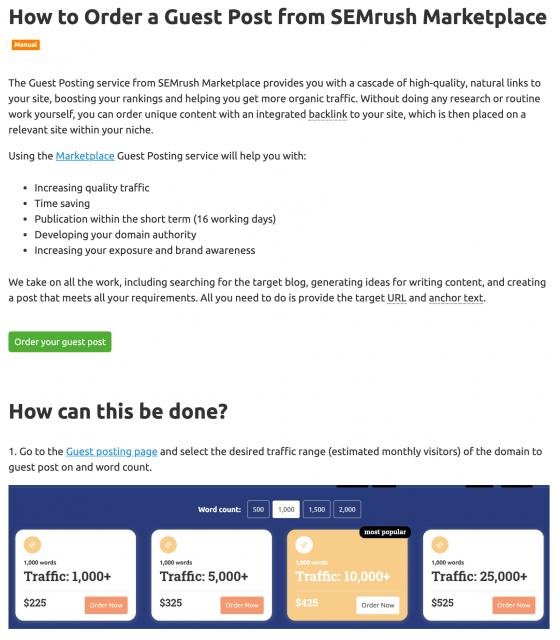 A funny addition to this is that an SEO on Twitter admitted to purchasing a few of these guest post links, and upon checking these links within the SEMRush platform, they were flagged as being toxic! Just today (16/06/20), I've had a message from someone at SEMRush to let me know they couldn't find this order and when they questioned the SEO who claimed to have purchased these links, he would not provide any further details of his order.

Barry Schwartz has reached out to SEMRush but they haven’t responded yet. It will be interesting to hear what they have to say on this and whether they will continue offering this service or bring it to an end.

There have been various indexing issues for Google throughout the year so far, and the most recent issue came earlier this week when they confirmed indexing issues are causing some stale search results.

For publishers that rely on their content being indexed quickly and efficiently, these indexing problems pose a risk. Having said that, each time there have been issues, Google has been quick to acknowledge and resolve.

This particular issue was flagged on 2nd June and resolved by 3rd June, so a quick turnaround which is good to see.

So, there you have it, this week’s SEO news! I hope you’ve enjoyed all of the latest news from the world of SEO. If you have any questions on any of the stories included in this round up, feel free to tweet me @tommy_iv. 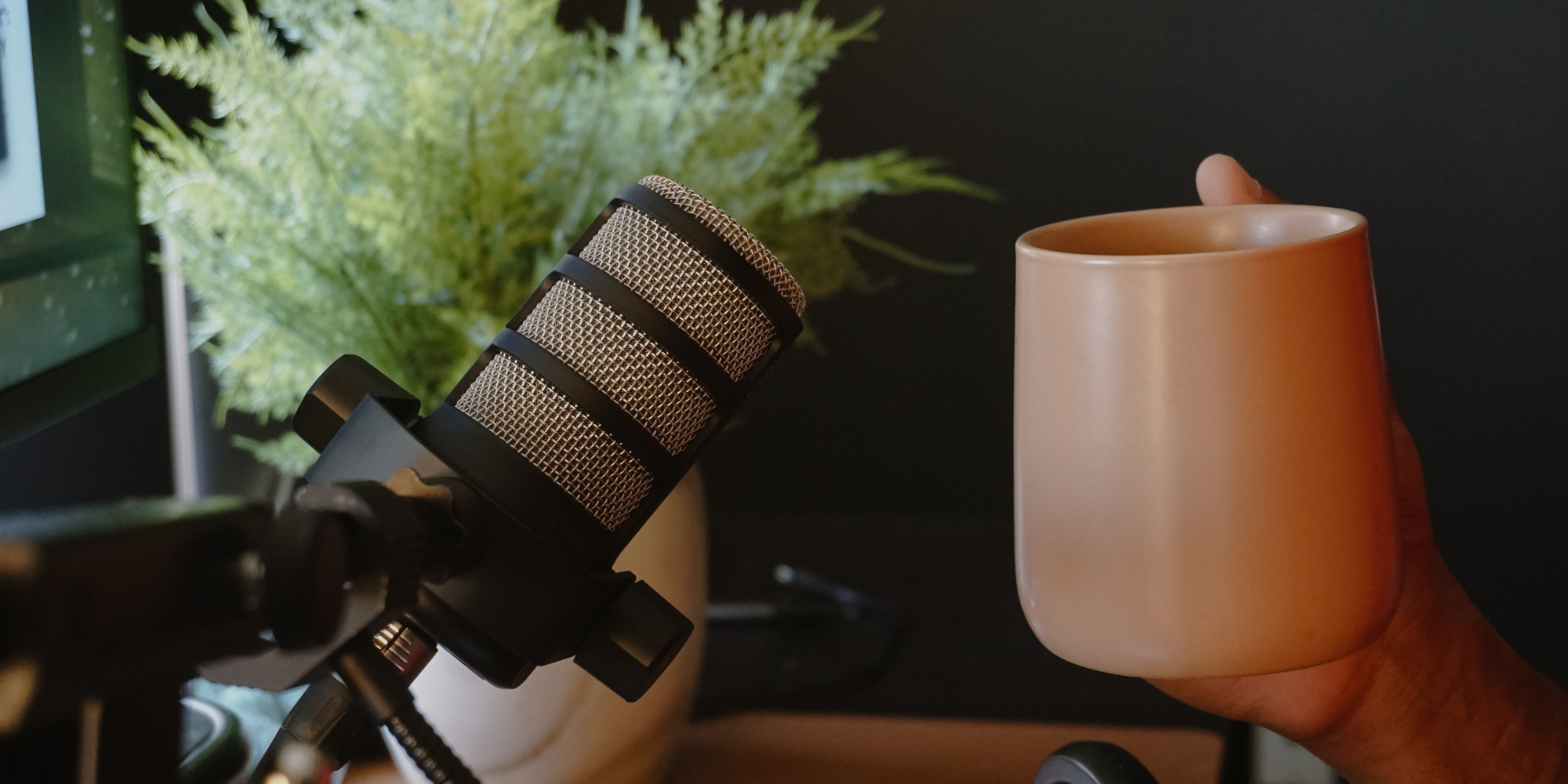